9shares
Comic books have been a big part of my life since I was a child.

I enjoyed the engaging storylines that transported me to a fantasyland of adventure. But most of all, I loved the artwork.

I’m a visual person and the beautifully drawn panels, attention to detail, and creativity inspired me to create my own art.

I think a few designers at Robert Graham felt the same way.

We have selected 7 Spectacular Shirts from the Robert Graham x Marvel Collection for you to consider. 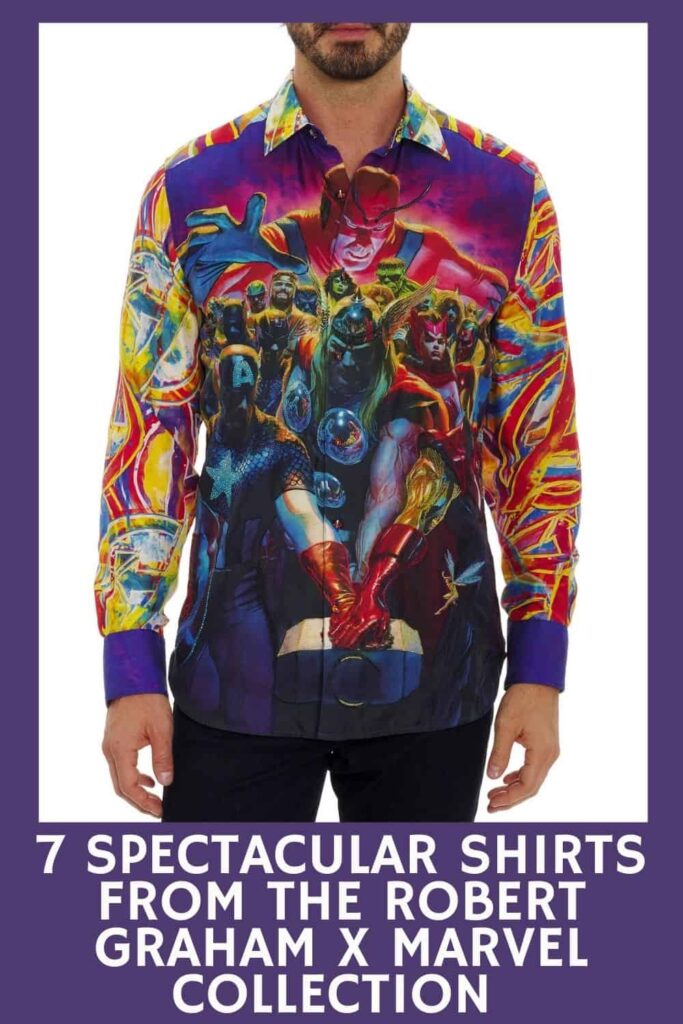 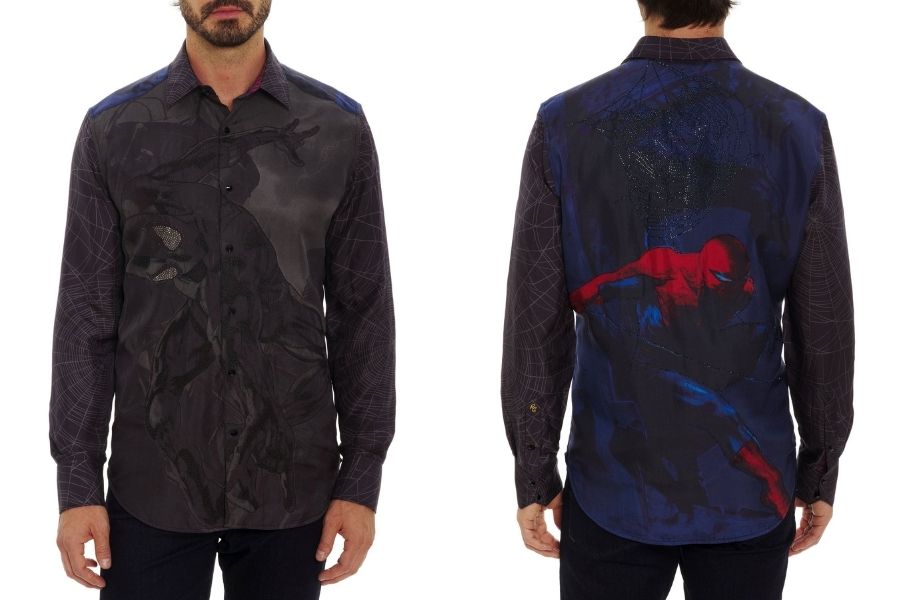 This striking Robert Graham x Marvel Limited Edition Wall Crawler Silk Sport Shirt is meant for evenings. The front features handcrafted details such as tonal black crystals and rich embroidery. On the back, you will find your friendly neighborhood Spider-Man swinging into action off a midnight blue gothic gargoyle perch. The sleeves and collar are designed to look like spider webs. 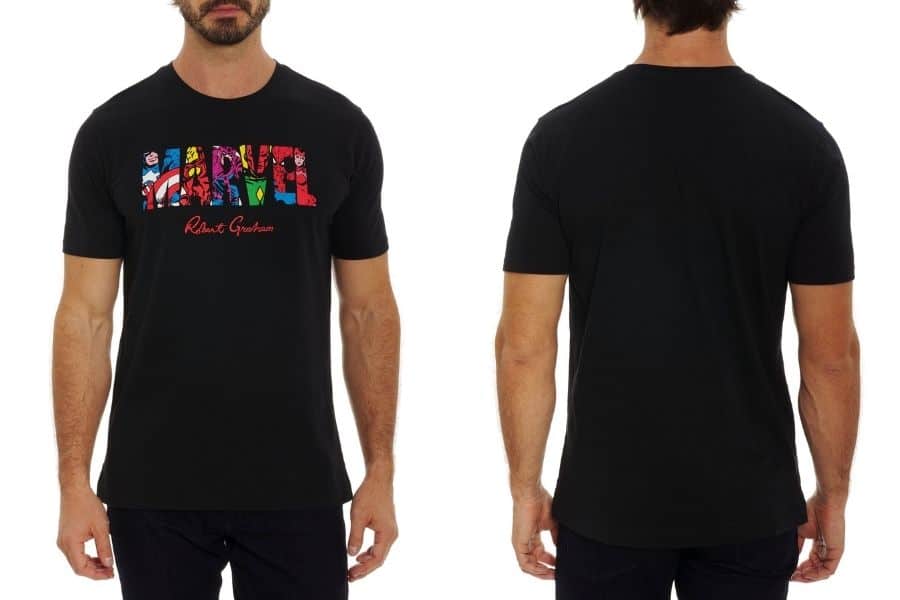 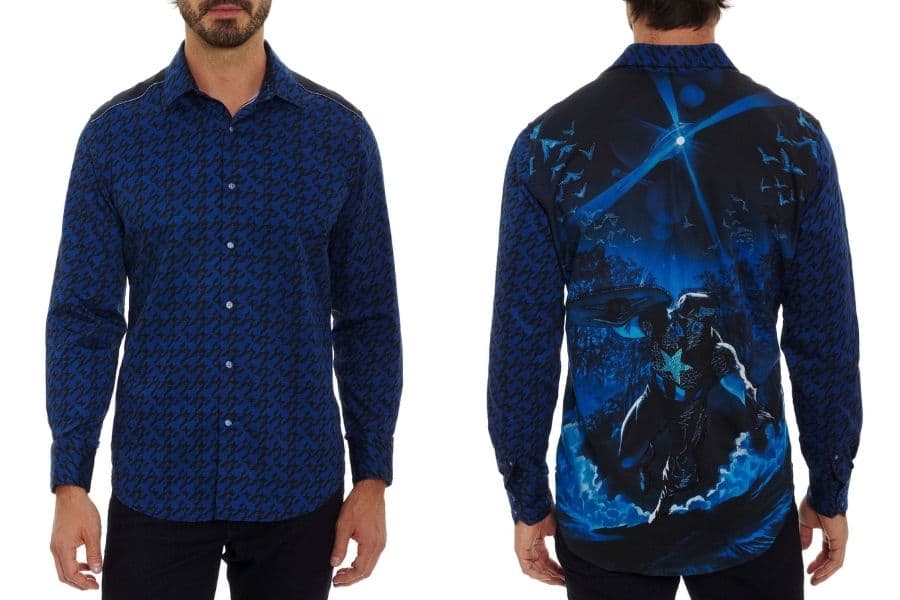 This Marvel Graham x Marvel Captain in Charge Sport Shirt pays homage to a real American hero, Captain America. As the leader of the Avengers, he is in control and ready to battle all enemies. Our hero is showcased in an embroidered digital print on the back of the shirt. Splashed across the yarn-dyed stretch cotton is a modern reimagining of houndstooth for extra energy and power. The cuffs feature a camouflage print as an homage to Captain America’s military service. 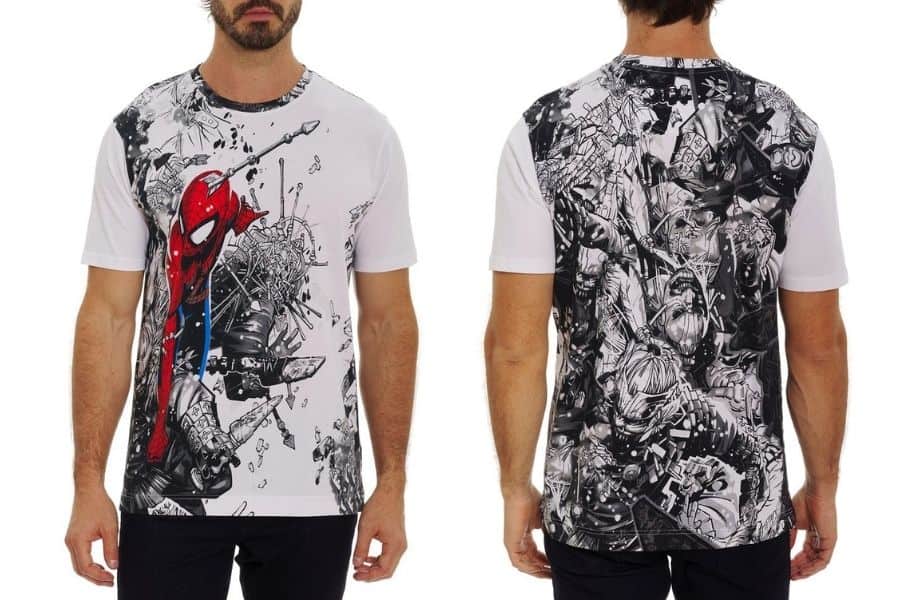 This super-soft cotton jersey Robert Graham x Marvel Spidey Battle T-shirt features Spider-Man in his signature red spidey suit. The black and white sketch print shows our hero battling a hoard of enemies on the front and back of the shirt. Wear it with black jeans and a Robert Graham Hoyle Sport coat for a more polished look. 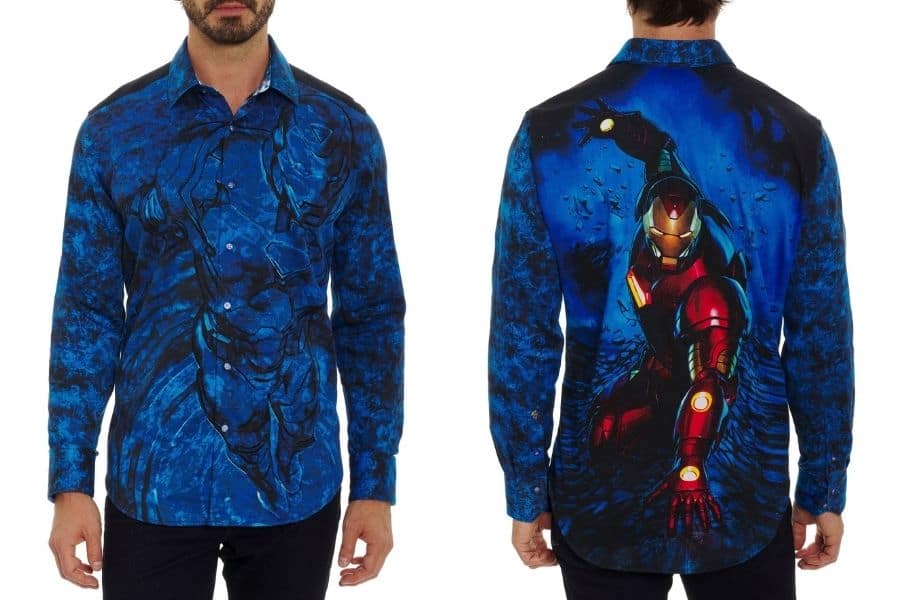 You probably don’t have the technical skills or financial means to build your own Iron Man suit, but this Robert Graham x Marvel Iron Man Extemis Armor Sport Shirt is the next best thing. The front of the shirt captures the strength of Marvel’s Iron Man in a silhouette outlined in tracer embroidery. The back features a vibrant, full-color embroidered print as Tony Stark unleashes the full power of his extremis armor and all his energy. 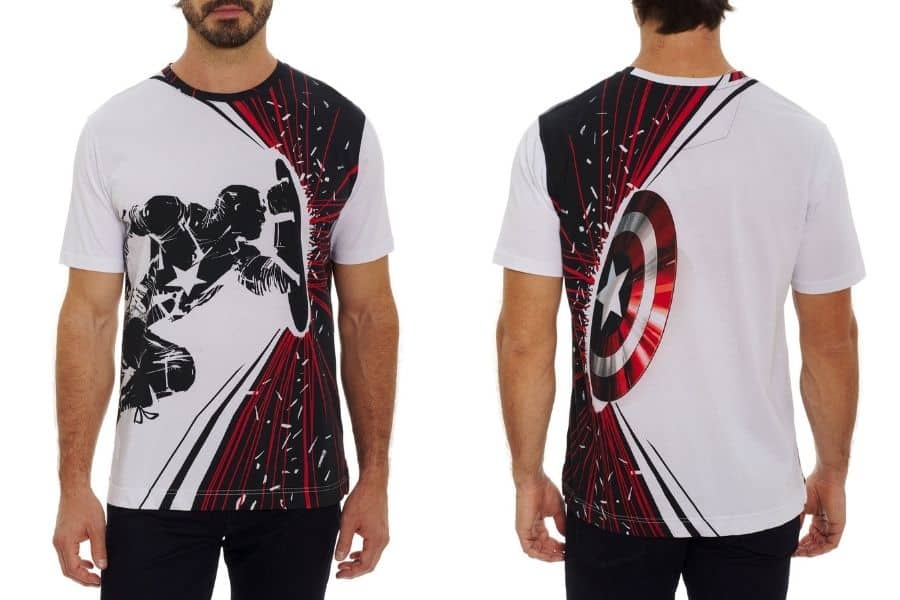 Channel your inner superhero with this Robert Graham x Marvel Courage & Power T-Shirt. Feel the spirit of Captain America flow through your body when you wear this beautifully designed t-shirt featuring the first Avenger. The front of the shirt features our hero holding off a mighty force. The back showcases Captain America’s iconic shield. 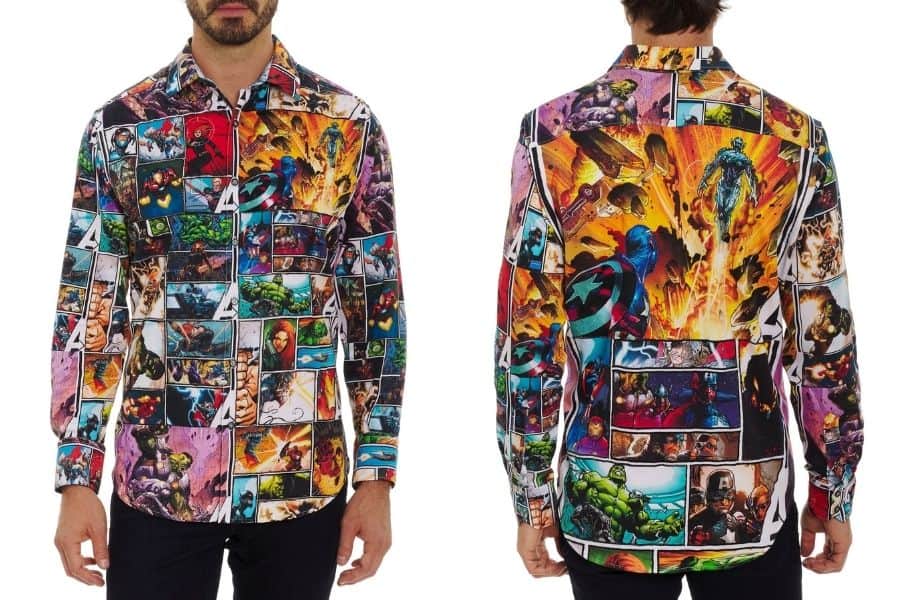 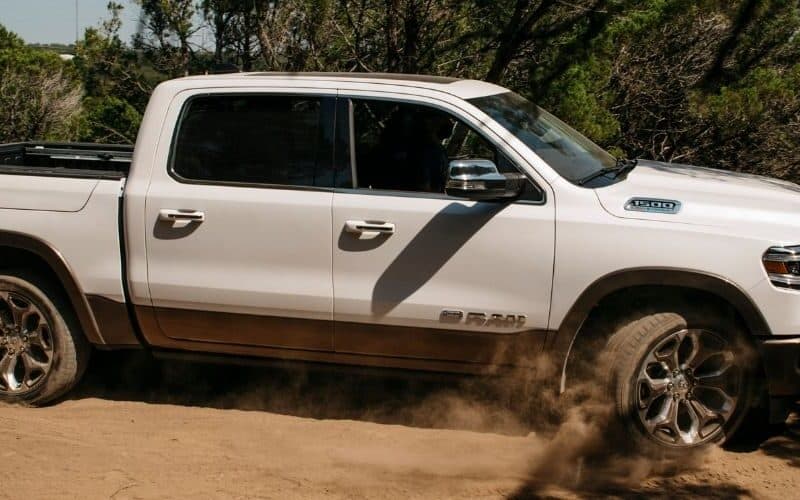 In the 90s, I was a college student at Howard University in Washington, DC. This was a…
Read More

While most people won’t be camping out overnight to get the best Black Friday deals, they will be…
Read More

While you are probably spending the majority of your time indoors, it is important to extend your wardrobe…
Read More

For much of my life, I bought cheap sunglasses. If they were good enough for ZZ Top, they…
Read More
9shares