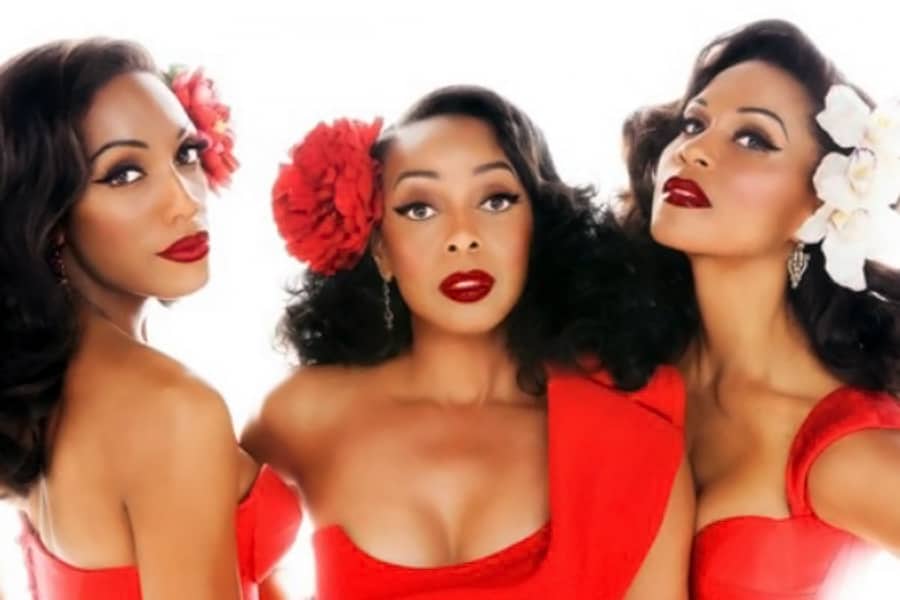 It feels like the nineties are back with a vengeance.

Johnny Gill and New Edition just scored a huge with “This One’s For Me And You,” and Ice Cube teamed up with Common for the chart-topping song, “Real People.”

To complete this trip down memory lane, En Vogue and Tevin Campbell have re-emerged on the music scene with new music.

En Vogue was the prominent female vocal group in the 90s inspiring a legion of popular female performers such as Beyonce, Jill Scott, Fantasia, and others. The group sold more than 20 million records worldwide and ruled the airwaves their hit songs, “Hold On,” “Lies,” “Free Your Mind,” “My Lovin’ (You’re Never Gonna Get It).” Group members, Terry Ellis, Rhonda Bennett, and Cindy Herron-Braggs have reunited to release a new track, “Déjà Vu.” The song is light, airy, and features the En Vogue’s gorgeous harmonies.

Tevin Campbell rose to fame with hits such as “Can We Talk,” “Tell Me What You Want Me to Do,” “I’m Ready,” “Goodbye.” Campbell’s powerful voice drew the attention of popular artists and producers – Prince, Al B. Sure, Babyface, Quincy Jones – who clamored to work with the young vocal prodigy. The five-time Grammy nominee has returned to the spotlight with his new single “Safer on the Ground.” Although his vocals have matured, Campbell still manages to sound as smooth and powerful as he did in the 90s.

With the release of these two fantastic songs from the legendary nineties acts, it starting to feel like Déjà Vu all over again.