How to Tie a Bow Tie

A couple of years ago, I walked into a menswear store in Houston to order some custom-made shirts and pants.

The owner, who has worked in the fashion business for three decades, suggested that I get a few ties to complement my outfits. I agreed and started browsing through the collection of straight ties.

The owner had something else in mind. Out to the corner of my eye, I could see that he was gathering an assortment of bow ties.

“These would look great on you,” he said as he laid the ties in front of me.

“I like these…” I said with hesitation. “…but I don’t know how to tie a bow tie.” I tried to avert my eyes, but the owner’s hearty laughter drew me back into the conversation.

I was frustrated and upset with myself. The owner made it look so easy, but my feeble mind wasn’t comprehending. I finally gave up and asked if he had any pre-tied bow ties.

“Don’t get upset,” the owner said. “It took me a while to learn how to tie a bow tie. Keep practicing and it’ll become second nature.”

After two years of practice, it has finally become second nature.

If you want to become a bow tie master in no time, don’t follow my example. Follow these simple steps instead. 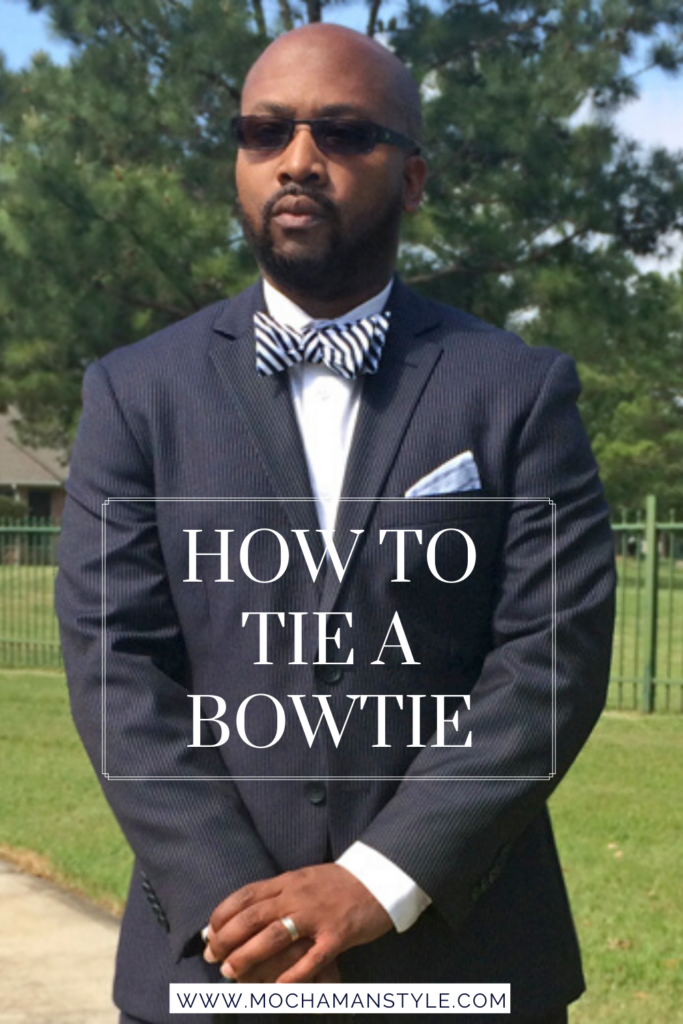 How To Tie a Bowtie 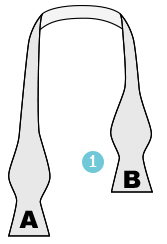 Move A to the right side, across B. 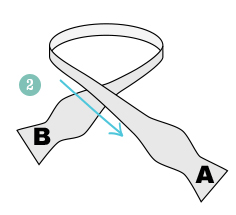 Bring A under B and up through the neck loop. Pull the tie to your desired tightness. 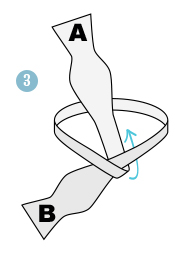 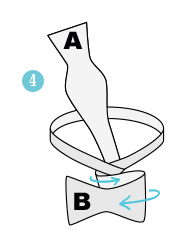 Bring A stra­ight down over the middle of the bow shape that was made with B. 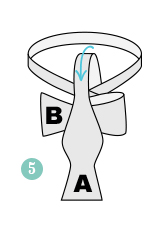 Fold A back towards the chest and pinch the fold. 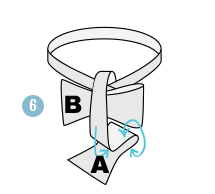 This is the trickiest part and the key to your success. Push the pinched end (A) through the loop behind B. You may have to practice this step a few times until you get it right. 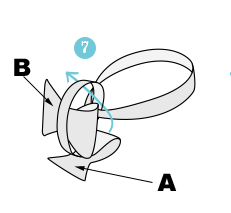 Pull on the folded parts of the bow to tighten. 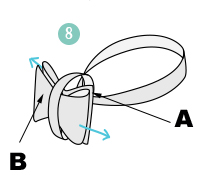 Adjust until balanced on both sides. Don’t worry if both parts aren’t perfectly aligned. 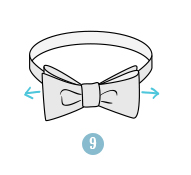 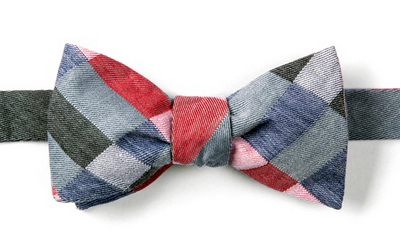 If you’re still having trouble, watch this video from Ties.com. It helped me to learn fast:

P.S. – One of my Twitter followers suggested practicing by tying the bowtie around your leg. 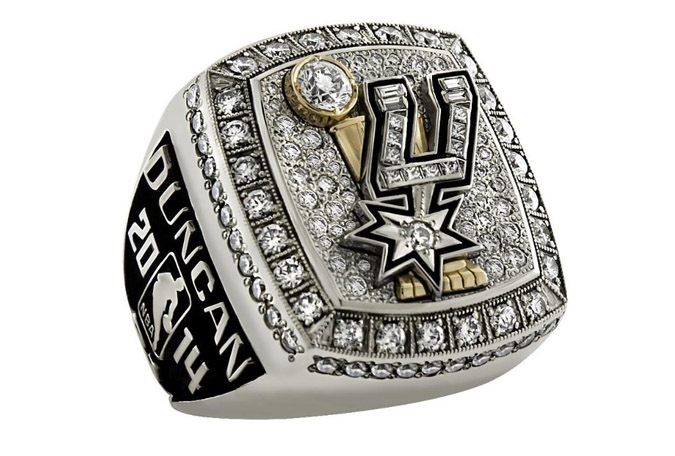 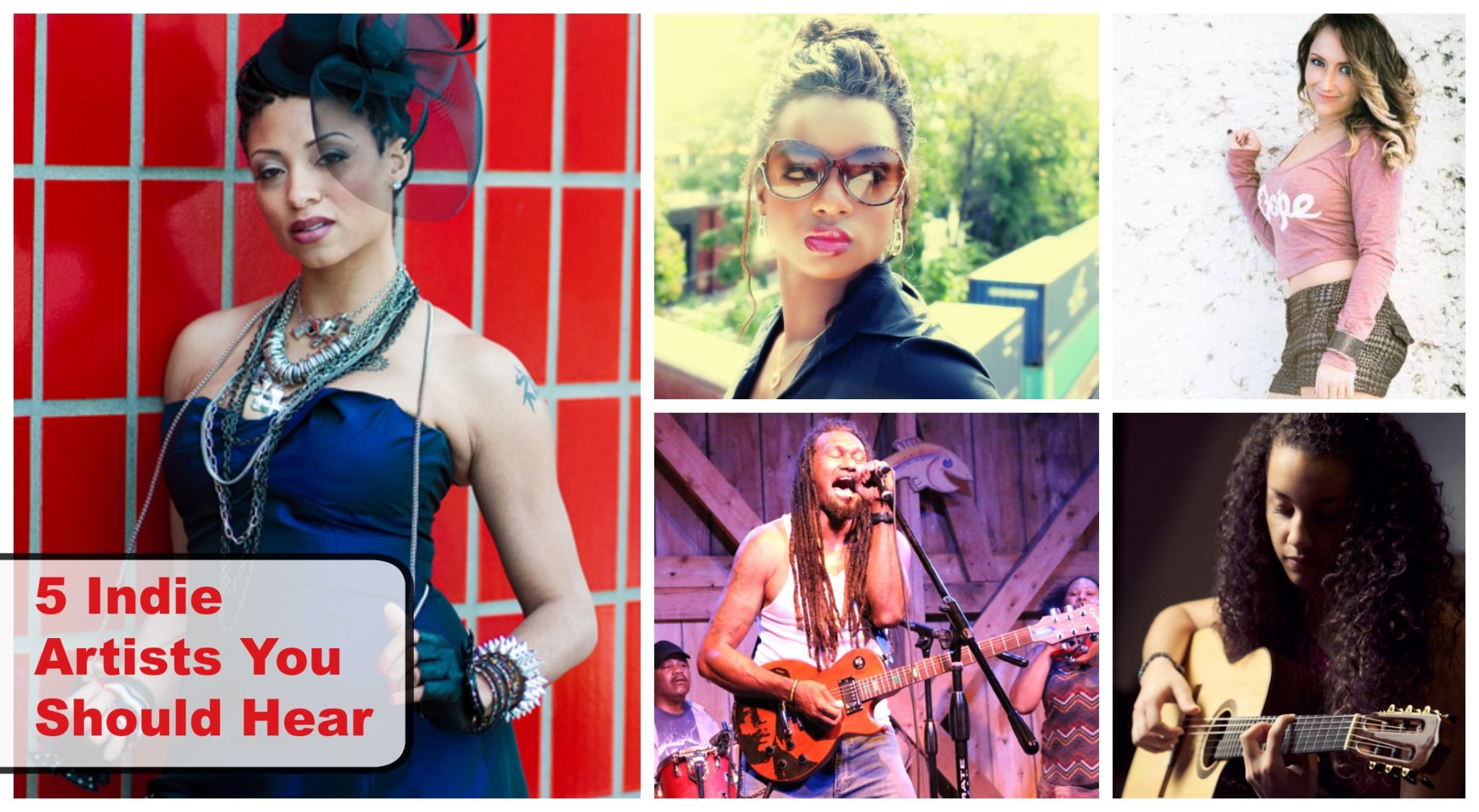 Over the years, men have worn boots for their functionality. The durable design protects your foot from hazards,…
Read More