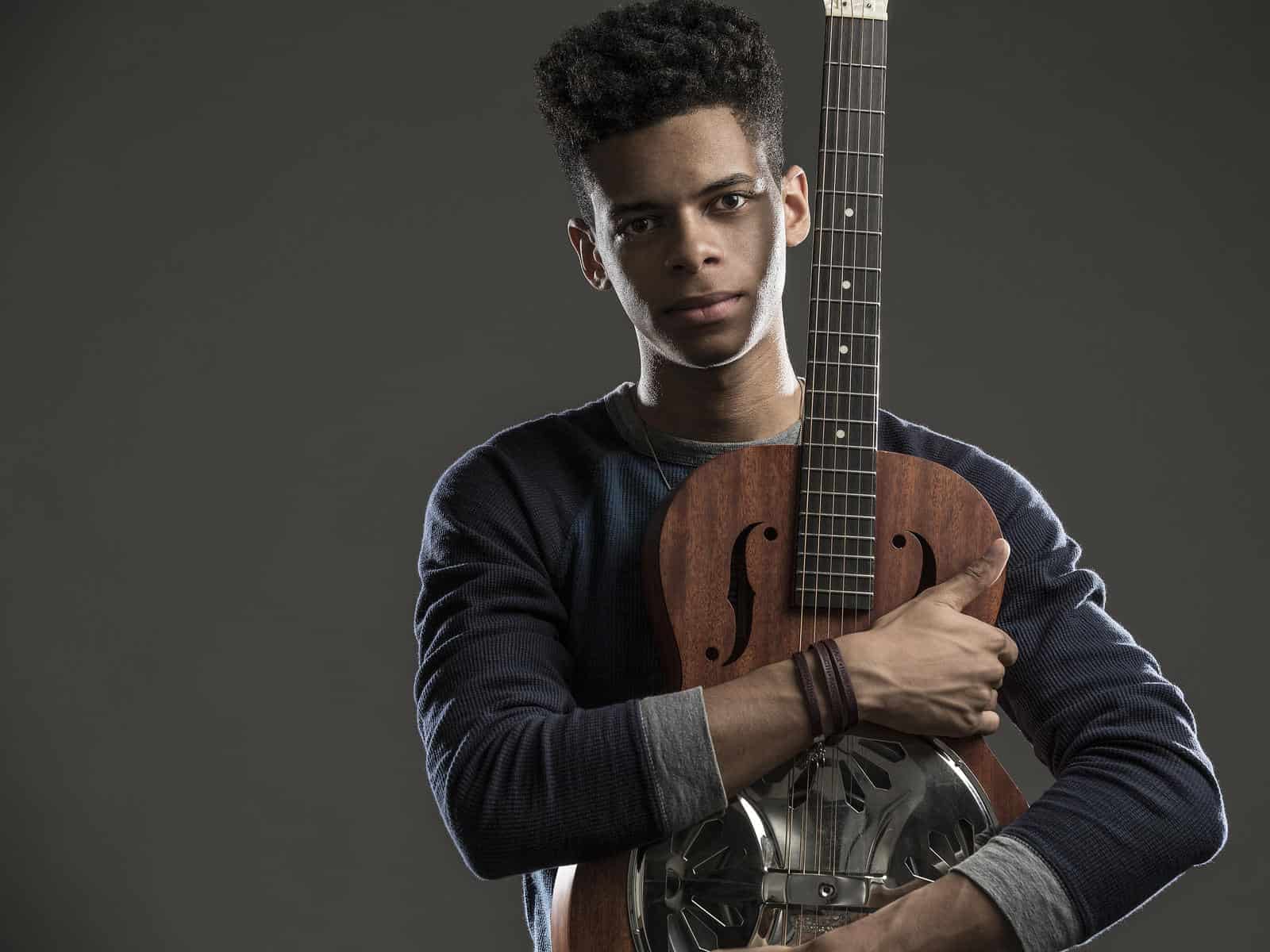 Zach Person is a guitarist, singer, and songwriter from Houston, TX. You may remember him as a contestant on American Idol.

Harry Connick Jr. called one of his performances, “..refreshing to hear” and Jennifer Lopez stated, “..I love your style! You’re super unique..” Person began playing guitar when he was 10 years old and quickly developed a love for blues and rock music. At the age of 13, he played with the local band Project X before going solo.

Click the link to watch a video of Zach Person performing live at Freedom Over Texas.