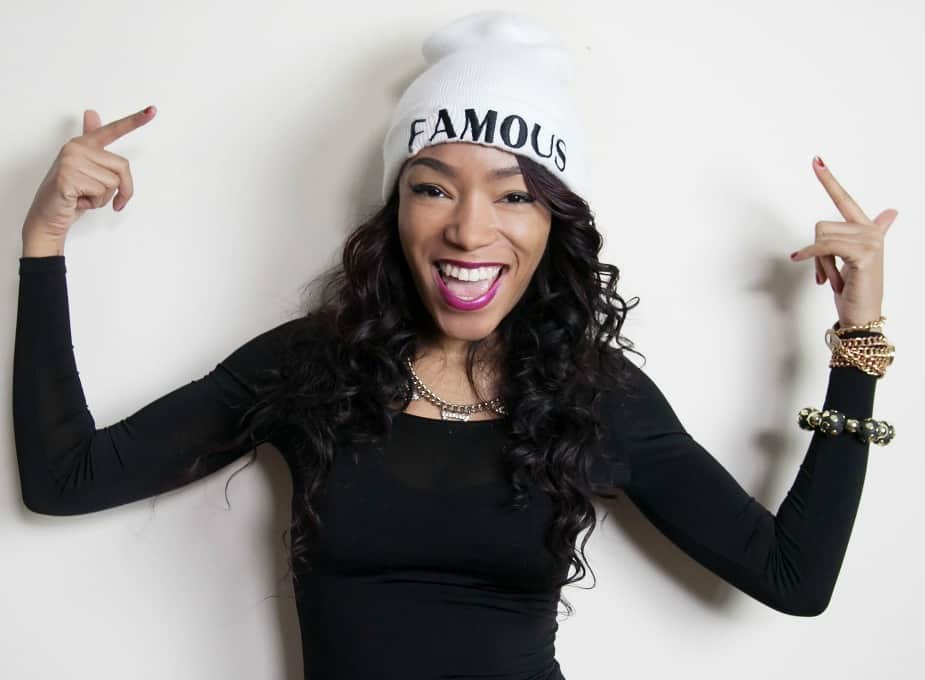 Nubia Emmon is a versatile, Austin-based artist whose music is entrenched in the sounds of the 90s.

“I love the music of that era when R&B was dating Hip Hop,” she said. “My music merges old fashioned R&B with rap music isn’t all hardcore.”

But Emmon isn’t a copycat act. Her music is modern, unique, and filled with genuine emotion. Emmon draws from her past to write songs that listeners can relate to.

“I grew up in a working-class home, experienced the turmoil of my parent’s divorce, relocating, losing friends,” said Emmon. “This is why a lot of my earlier songs are about relationships—they had such an impact on my life during a trying time.”