I lived in Jacksonville, FL in the late nineties. I must admit that it wasn’t my first choice of locations. However, I knew it had to be better than the place I was living in – Brunswick, GA.

To my surprise, Jacksonville turned out to be a nice place to live. There were good restaurants (my favorite was a Caribbean fusion place called Notre Gourmet), cool neighborhoods, and lovely beaches. What I enjoyed most was learning about the region’s rich cultural heritage. From the arrival of the very first European explorers back in the 1500s, people of African descent have had a significant role in the making of Jacksonville.

Today, the region’s African American Heritage Trail provides a wide-ranging look at black Jacksonville’s fascinating past. Here are ten reasons why you should explore the trail.

Learn About the Composers of “America’s Black National Anthem”

“Lift Ev’ry Voice And Sing” was written by Jacksonville native sons James Weldon and John Rosamond Johnson. The song was publicly performed first as a poem as part of a celebration of Abraham Lincoln’s birthday on February 12, 1900, by 500 school children at the segregated Stanton School in Jacksonville, Florida. James Weldon Johnson wrote the words and his brother, John, set it to music in 1905. In 1919, the National Association for the Advancement of Colored People (NAACP) dubbed it “The Negro National Anthem” for its power in voicing the cry for liberation and affirmation for African-American people.

See Where Hank Aaron Got His First Big Break

The Hall-of-Fame right-fielder and home run slugger, Hank Aaron, made a splash with the then-Jacksonville Braves at historic Durkee Field, now known as the J.P. Small Memorial. The stadium also served as the home of the historically black Edward Waters College football team and was the host field of the short-lived Flower Bowl, a New Year’s Day college football bowl game played by two historically black colleges.

Local businessman A.L. Lewis bought this land in the 1930s as a resort destination for black families before desegregation. Lewis, the President of Afro-American Life, ironically named the area American Beach because he and others felt that in the United States beach access should be open to everyone. Florida’s first black millionaires and largest landowners established homes there and encouraged other blacks to build homes and create the small businesses that they often dreamed of owning. Between the late 1930s and the 1950s, tourists traveled for miles to frequent this black-owned oasis.

The Clara White Mission houses an exhibit on the legacy of Eartha White, a tireless humanitarian, dedicated to improving the lives of black residents. In 1904 White and her mother, Clara White, established the Clara White Mission which fed the homeless and hungry in the Jacksonville community. After her mother’s death in 1920, White continued the work of the mission which at one point was Jacksonville’s largest employer of black people. White’s other endeavors included establishing Mercy (tuberculosis) Hospital, the Boy’s Improvement Club (to reduce delinquency), establishing Oakland Park (the first public park in Jacksonville for African Americans), a halfway house for alcoholics in recovery, a program for released prisoners to help re-enter society, a comprehensive maternity program with a home for unwed mothers, an orphanage and an adoption agency, and a child care center.

The Kinsley Plantation was built by slaves in 1798 as the centerpiece of a massive plantation on Fort George Island. It is the oldest plantation house in Florida. A fifth of a mile from the plantation home of Zephaniah Kingsley are the remains of 25 tabby cabins. Arranged in a semicircle, there were 32 cabins originally, 16 on either side of the road. This area represents the slave community, homes of the men, women, and children who lived and worked on Kingsley Plantation more than 150 years ago.

Durkeeville was the center of commerce and culture for the local black community during the ’30s. The LaVilla neighborhood was once known as the “Harlem of the South.”

The Ritz Theatre and Museum, home to Jacksonville’s African American History Museum, was constructed in 1999 on the site of the 1929 Ritz Theater movie house in Jacksonville’s historic African American community of La Villa. During La Villa’s height of activity in the 1920s-1960s, it was known as the “Harlem of the South.” The mission of the Ritz Theatre and Museum is to research, record, and preserve the material and artistic culture of African American life in Northeast Florida and the African Diaspora, and present in an educational or entertaining format the many facets that make up the historical and cultural legacy of this community.

Along with many of Jacksonville’s most prominent early African-American families, the Old City Cemetery houses the graves of dozens of black servicemen, going all the way back to the Civil War.

Located at the Mandarin Museum & Historical Society, the St. Joseph’s Mission Schoolhouse for African-American Children dates back to 1898. Following the conclusion of the Civil War in 1865, new opportunities arose for black children to receive a formal education, yet because of racial prejudice, black and white students could not be taught together. Among those committed to teaching black children in post-war Florida were the Sisters of St. Joseph, members of a Roman Catholic religious order from Le Puy, France, who established their first Mandarin school in 1868.

For more information on these sites and Jacksonville’s other African American historical sites, visit www.jaxheritagetrail.com. 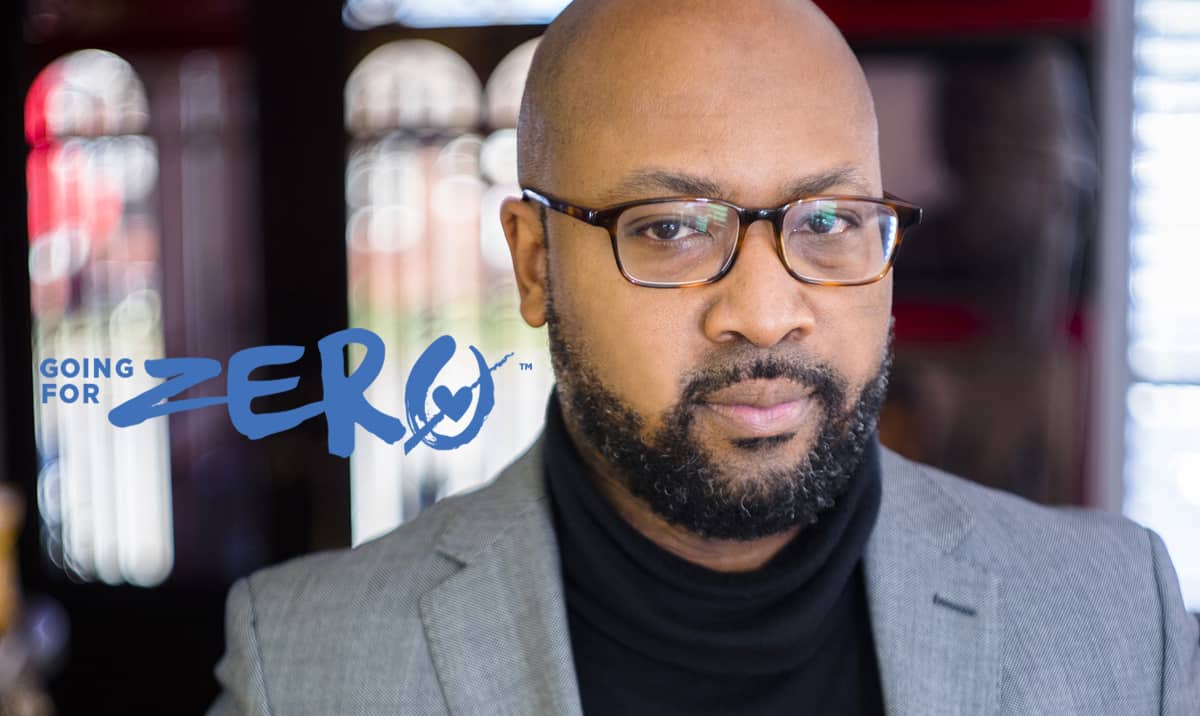