Prince may longer be with us, but his music will always endure.

Purple Reign: The Prince Tribute Show, seamlessly re-creates the blistering performances and raw energy of Prince in his prime. Featuring a tribute to Morris Day and The Time, and Vanity 6, this show is a must-see for Prince fans. 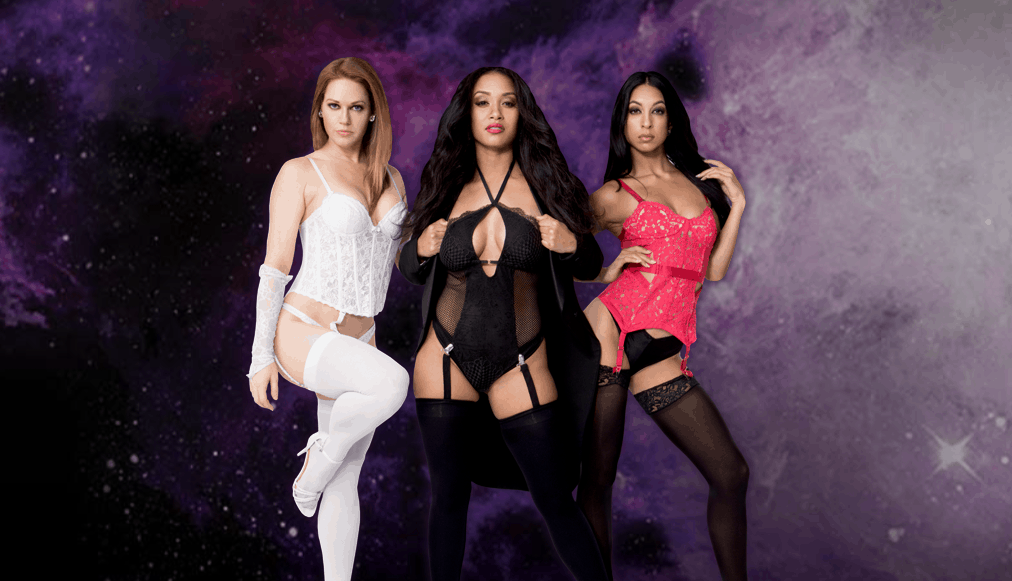 From humble beginnings in small UNLV college clubs to late night T.V., Purple Reign has risen to international acclaim and recognition as the world’s #1 Prince Tribute. 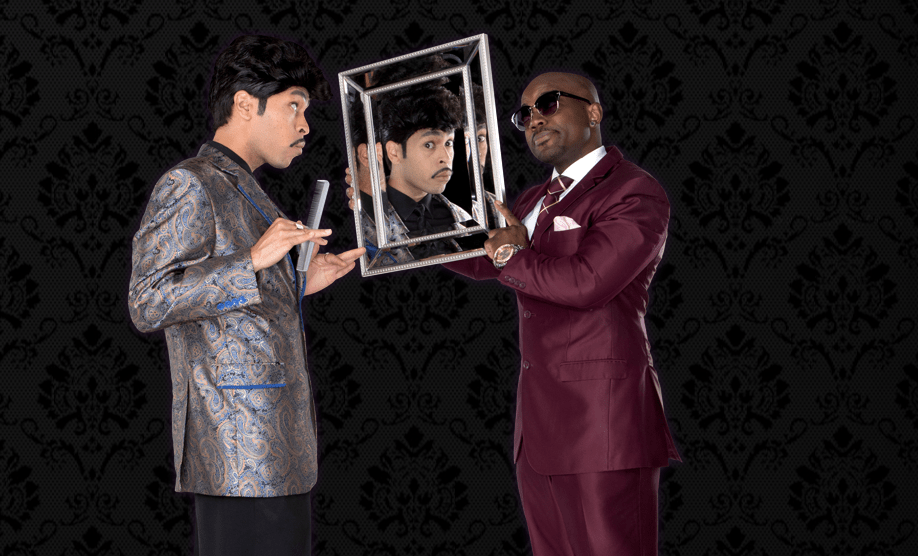 On November 17, 2008, the group became the 1st ever tribute/impersonator act to appear as the musical guest on Late Show with David Letterman.

Purple Reign will run Wednesdays through Saturdays at 9 p.m. Tickets can be purchased at Vegas.com. 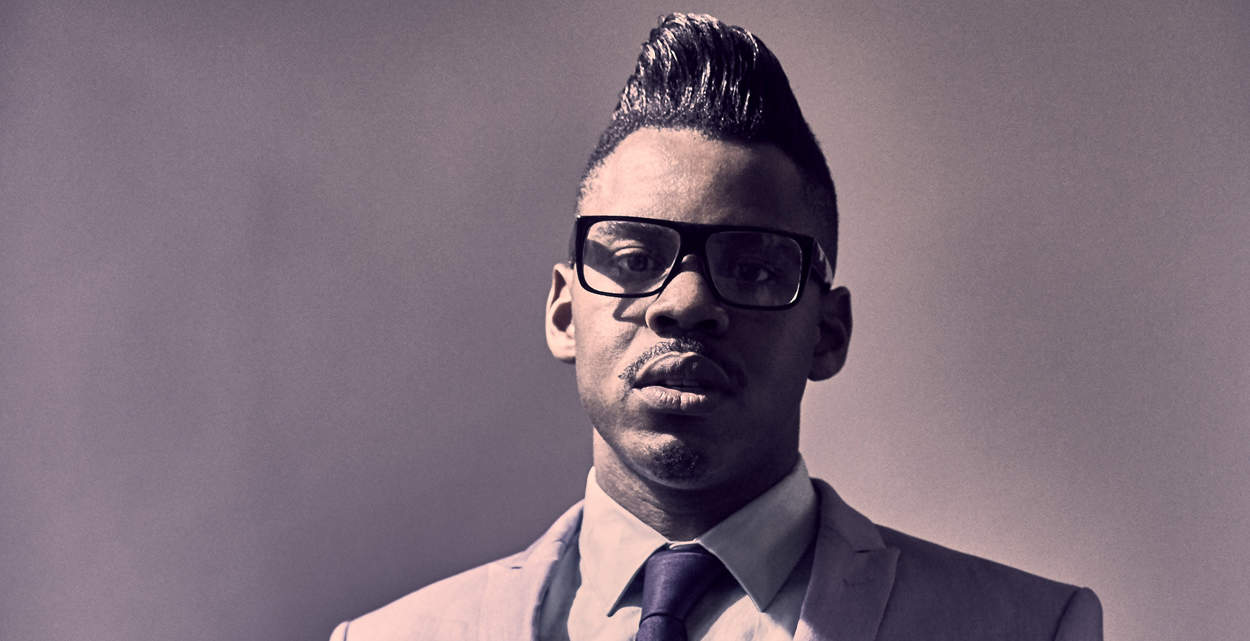