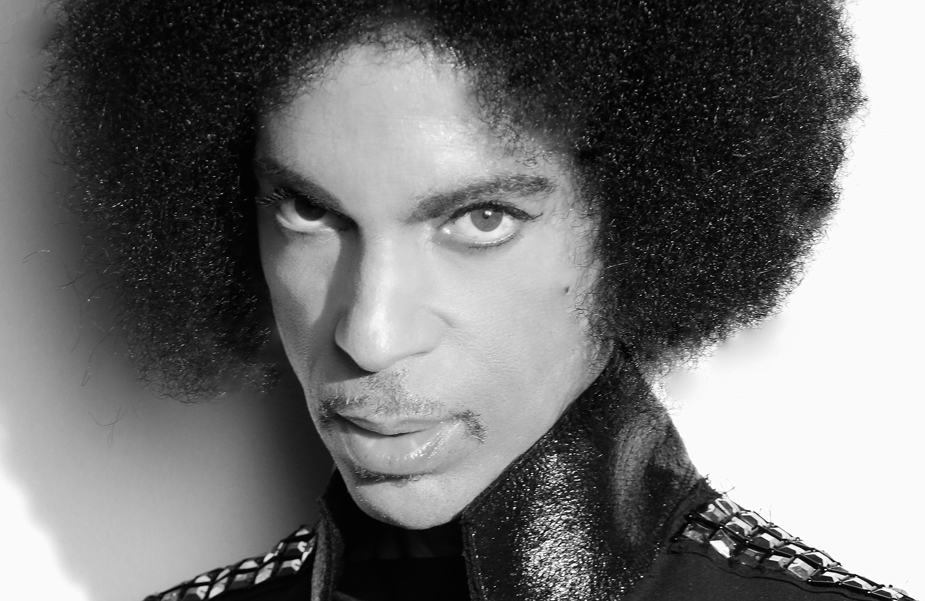 “I was dreaming when I wrote this. Forgive me if it goes astray.”

I remember the first time I listened to a Prince album.

It was the summer of 1982 and the album was Controversy. My 12-year-old mind could barely understand all the things I was hearing, but I knew two things for sure:

In order to listen to the album, I had to sneak the cassette into my cousin’s 1979 Pontiac Trans Am and listen on the car stereo.

I spent countless hours in the Texas heat just listening to Prince’s music.

My favorite songs were “Controversy,” “Do Me Baby,“ and “Let’s Work.” By the end of the summer, that cassette tape was worn out and I had to buy another one.

I simply couldn’t get enough of Prince. I saved my allowance so I could buy his previous releases For You, Prince, and Dirty Mind.

Unfortunately, my mother caught me listening to Dirty Mind one day and forbade me to listen to that filth anymore.

I obliged because I didn’t want her to discover the rest of my Prince stash (which included a scrapbook of Prince photos).

Later that year, Prince released the seminal 1999 album and I was one of the first in line to buy the new release.

I didn’t think Prince could outdo himself, but songs like “Little Red Corvette,” “1999,” “International Lover,” and “D.M.S.R.,” proved that his talent was beyond limits.

Although these Prince albums were awesome, Purple Rain, was perhaps the pinnacle of his recording career.

When I first heard ‘When Doves Cry,” the first single from the album, I was blown away (did you know there’s no bassline in that song?).

As soon as the album was released, I purchased two copies – the vinyl version so I could get the artwork, lyrics sheet, and ability to play the backward recording at the end of “Darling Nikki”; and the cassette version I could listen to it on my Walkman.

And although I wasn’t old enough to see the movie, “Purple Rain,” I managed to sneak into the theater to watch it.

Since then, I’ve seen Purple Rain hundreds of times and I can recite every single line from the movie.

As a committed Prince fan, I’ve also seen Under the Cherry Moon and Grafitti Bridge, but I try to block those from my memory.

But it was Prince’s music that made him special. His unique blend of rock, pop, funk, and R&B was unlike anything else on the radio.

Prince’s influence on music was vast and many successful artists count him as one of their musical idols. Not only was he incredibly talented, but he was also prolific. Prince often released exclusive songs on the B-sides of his singles.

Songs such as “How Come U Don’t Call Me Anymore,” “She’s Always in My Hair,” “17 Days,” “Irresistible Bitch,” “Hello,” and “Another Lonely Christmas” are classics in their own right.

In addition to his own music, Prince wrote and produced hit songs for other artists such as Tevin Campbell (“Shhh”), The Bangles (“Manic Monday”), Joe Cocker (“5 Women”), Sinead O’Connor (“Nothing Compares 2 U”), Sheena Easton (“Sugar Walls”), and many others.

As an outlet for his overflowing creativity, Prince had a large stable of proteges to write and record with – Vanity 6, Apollonia 6, The Time, Madhouse, New Power Generation, Mazarati, The Family, and Shiela E.

Although I’ve been a Prince fan for most of my life, I’ve only attended two Prince concerts. The first was during my junior year in college.

My girlfriend camped out overnight to be among the first in line to purchase tickets. She scored two front-row tickets for us.

The show was amazing. One of his background singers even handed me the microphone so I could sing a verse of “Sexy MF.”

Several years later, I attended the “Musicology Tour.” The highlight of that show was Prince’s acoustic version of “Little Red Corvette.”

With just a guitar and his voice, Prince showed why he was one of the greatest musicians who ever lived.

I got to visit Paisley Park in 2021 and I was in heaven. Spending time in the place where Prince lived, worked, and created was a dream come true.

Rest in Peace, Prince Rogers Nelson. I hope you are dancing underneath the Purple Rain.

What are your favorite Prince albums and Prince memories?