The Hitman’s Bodyguard Movie Review: Samuel L. Jackson and Ryan Reynolds are the Only Reason to Watch

When we first meet Ryan Reynolds character, Michael Bryce, in The Hitman’s Bodyguard, he is living the high life. He’s an AAA-rated bodyguard at the top of his career. He lives in a beautifully designed home, drives a Jag, and is in a relationship with the woman of his dreams.

With one lucky shot by a hitman, Bryce’s life is destroyed.

The rest of the movie shows how badly Bryce has hit rock bottom and what he will do to get his old life back.

Interpol is transporting Kincaid from England to the Hague where he is scheduled to testify against a Belorussian tyrant who has committed heinous crimes against his people. By the way, Bryce’s ex-girlfriend, Amelia Roussel (played by Elodie Yung) is in charge of the mission.

Of course, the mission is compromised and Roussel and Kincaid end up in a safe house where Bryce is summoned to clean up the mess.

The Hitman’s Bodyguard is typical summer movie fare – car chases, explosions, fight scenes. If you go in expecting any serious storytelling or innovative filmmaking techniques you will be sorely disappointed.

The movie relies heavily on flashbacks to fill in the backstory and give the characters depth. However, much of the information could have been addressed through better writing. There are a few points in the movie when the audience should be shocked by a reveal, but these surprises were so obvious that any savvy movie-goer would have known they were coming.

What keeps this movie afloat is the banter between Reynolds and Jackson. Both actors seem to be having fun as they try to one-up each other with witty barbs. Reynolds sharpened his wise-guy persona in Deadpool and does a great job of going toe-to-toe with Jackson whose poetic use of profanity is legendary.

To make Jackson’s character more likable, the filmmakers give him a moral code that he lives by (only kill those who do evil). At one point in the movie, Kincaid asks Bryce, and I’m paraphrasing because the direct quote is more colorful, “Who is the real bad guy? The one who kills evil people or the one who protects them?”

Questions like this one position Kincaid as the wise Negro sage (see The Legend of Bagger Vance, The Shawshank Redemption, etc) who makes Bryce a better person by advising him on life and love.

Speaking of love, I’d be remiss without mentioning Salma Hayek, who gives a good performance as Kincaid’s equally violent wife. Her character provides a few laughs and gives the audience another reason to like Kincaid.

Although this movie is filled with clichés and uninspired filmmaking, it provides a bit of escapism and humor that movie-goers seek as the summer winds down. 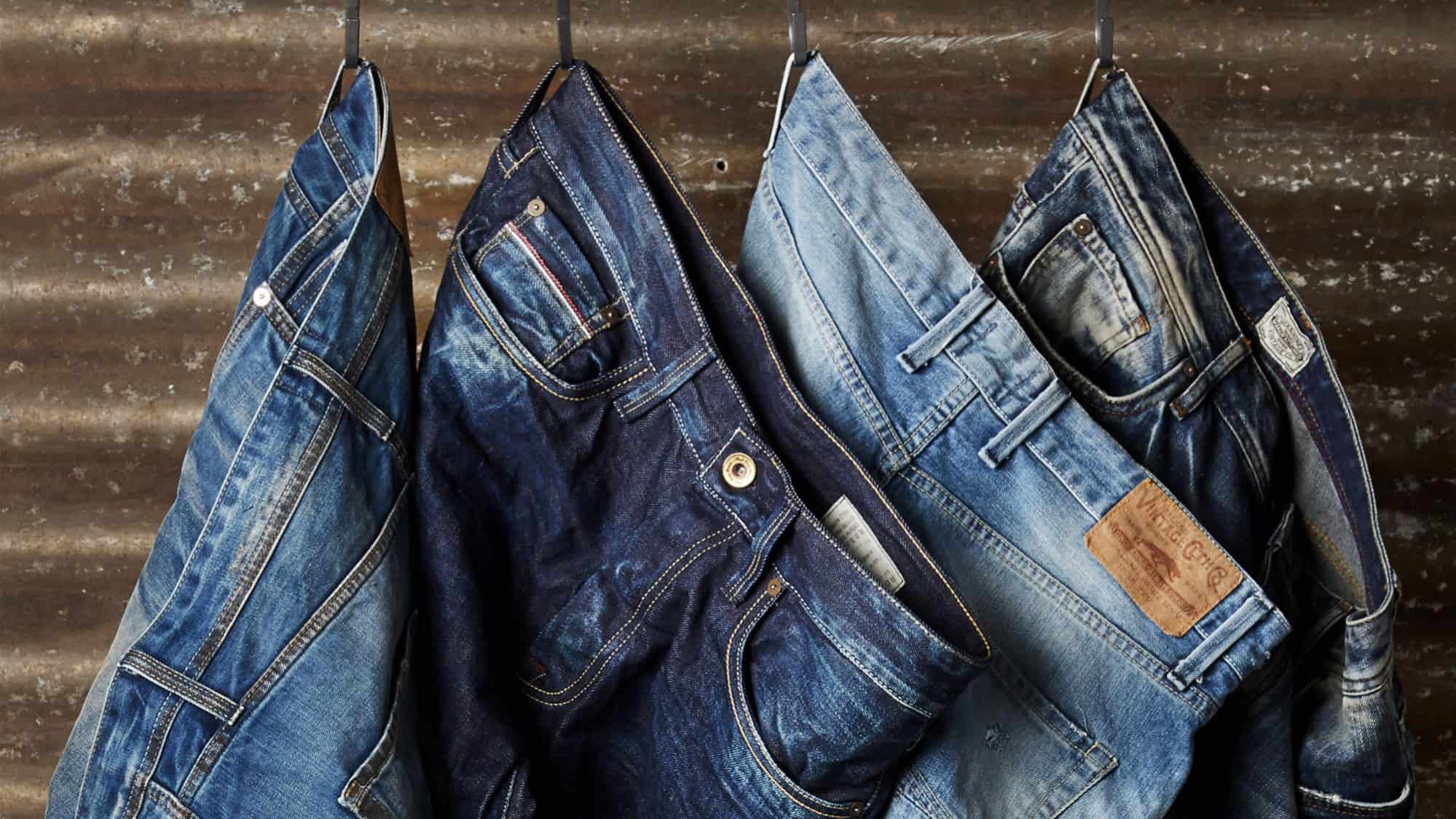