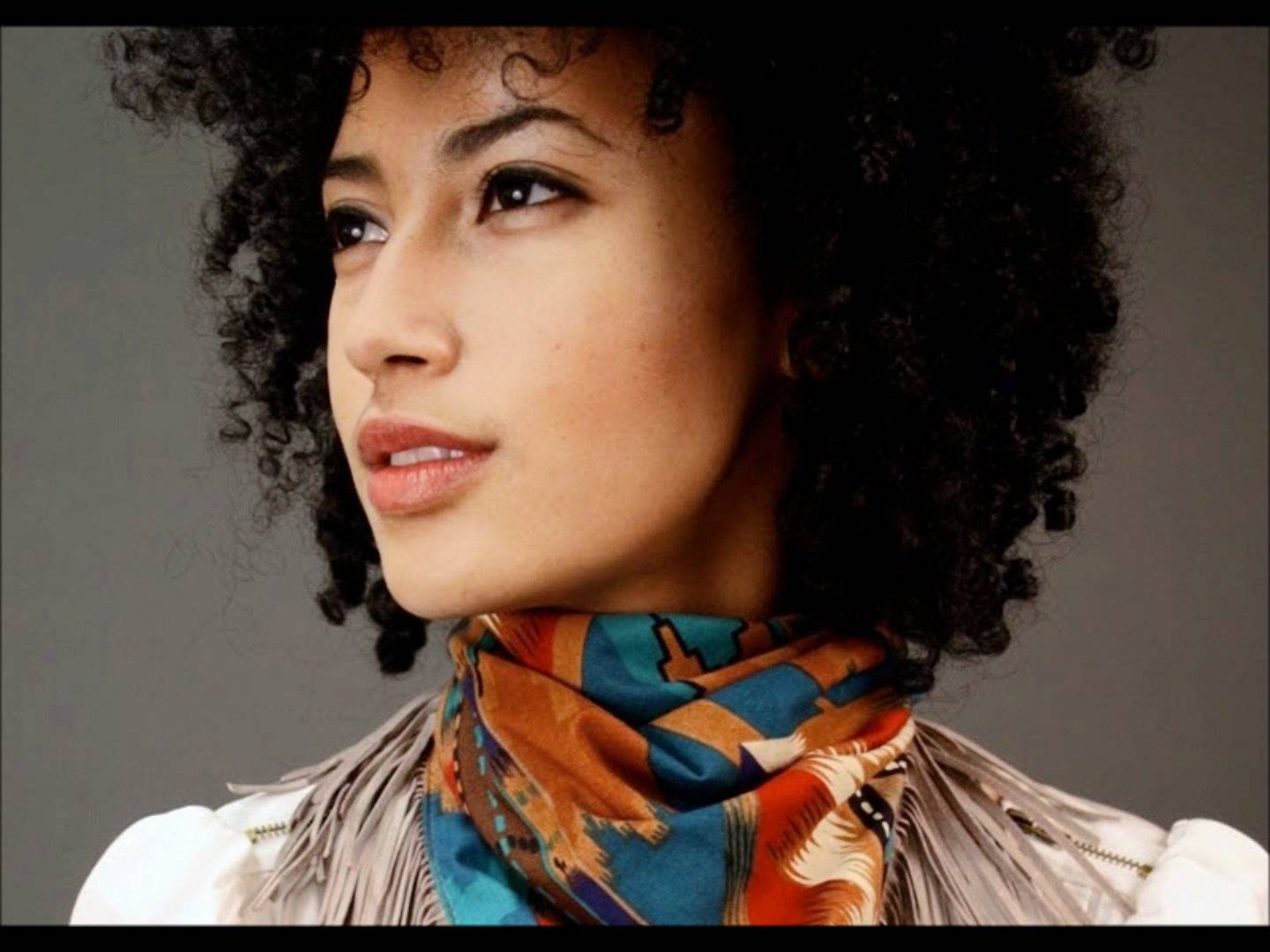 Every so often, an artist comes along who is indefinable — an artist who is truly paving her own way with bits of music, sound, vibes, and words that speak to her on a deeper level. Such an artist isn’t bound by genre and is intent on creating a unique musical expression of herself.

Andy Allo is that artist.

Allo, who hails from Cameroon, Africa, had her first introduction to a musical instrument through her piano-teaching mother who taught her at age seven.

Allo, who is the youngest of five siblings, found her voice, however, by harmonizing with one of her older sisters to songs such as “Sweet Chariot”.

“Growing up in Cameroon, life was very easy and simple,” says Allo. “I was surrounded by music. Every morning there would be records playing, like Dolly Parton and Miriam Makeba; and on road trips, my father and I would listen to Fleetwood Mac.”

Allo joined Prince’s New Power Generation in 2011 as a singer and guitarist and worked with the legend on her album, Superconductor.

“Collaborating with Prince was such a blessing,” Allo said. “He created an environment that was open to any and all ideas. It was really exciting to bring him an acoustic song, which is how most of my songs began, and to see him turn them into these epic masterpieces.”