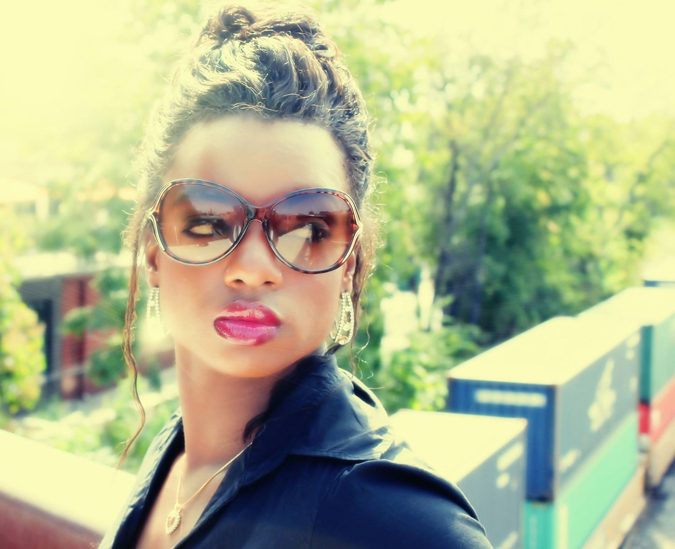 Natassja is an artist whose songs challenge the notion of what contemporary soul music should be. Her urban-influenced and sometimes moody, folk-tinged arias involve more than a moderate degree of genre-bending.

From the folk of Bob Dylan and Joan Baez to the contemporary styling of Sade and Sting, Natassja steeps herself in music that moves her spirit.

Next Artist—–> Unity the Band