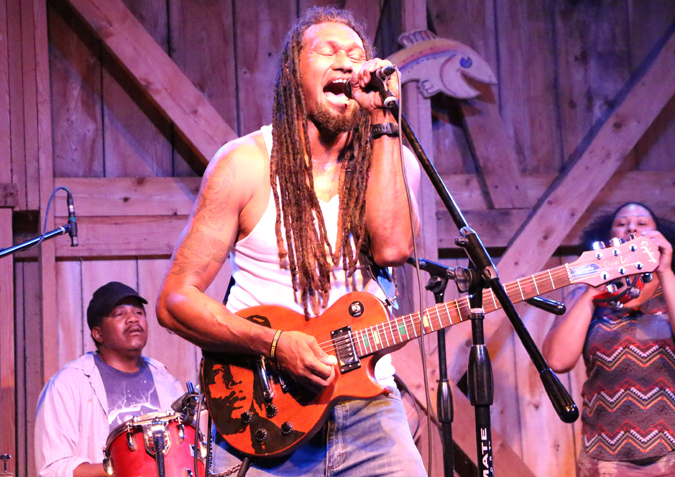 Unity the Band is an award-winning original roots reggae group based in Wisconsin that treats fans to a tasty mix of roots reggae, rock, blues, and funk.

Fronted by Kai “Pita” Katobalavu on lead vocals and rhythm guitar, the band’s talents include the smooth bass lines of Tim Perkins, Ryan Peerenboom’s laid-back guitar riffs and vocals, the cool intensity of Jeremy “Chunk” Schroetter on keyboards, and the steady rhythm of Kelvin Ayres on drums.

Unity’s fan base has grown extensively with the release of their album, Oceania, a collection of diverse original songs written by Katobalavu, centered on his roots as a native-born Fijian.