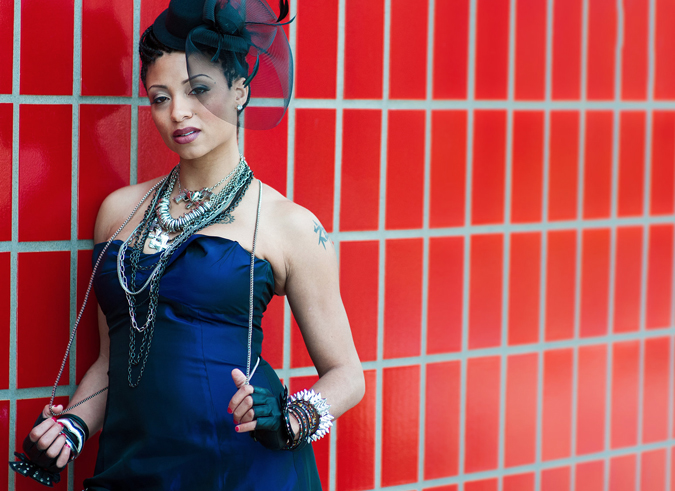 Stuff Tina Turner, Rage Against The Machine, and Alanis Morrisette into an industrial-grade mixer, add a fifth of Hennessey, and a Newport cigarette. Mix well until you hear the hard-rocking Detroit sound of Steffanie Christi’an.

Christi’an’s passion, energy, and phenomenal set of pipes have drawn the attention of artists such as Erykah Badu, Talib Kweli, Taproot, and Thousand Foot Krutch – all of whom she has shared the stage with.

In addition to being a successful solo act, Christi’an is also the lead vocalist for FluxPhonic, a band that blends the styles of Red Hot Chili Peppers, Bob Marley, Stevie Wonder, and Incubus into a funky, gumbo of sound.