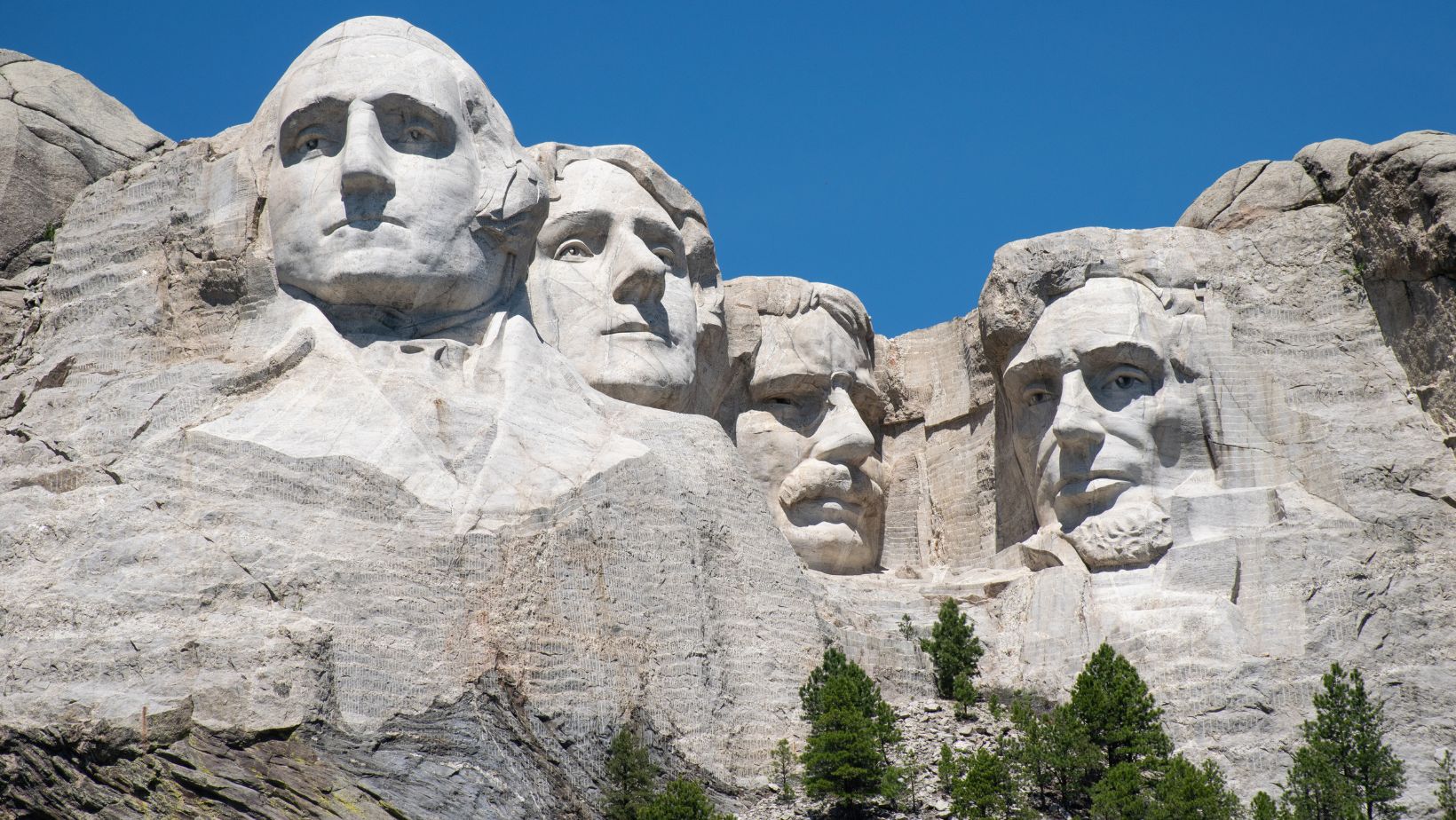 We often talk about the “Mt. Rushmore” of Quarterbacks around the water cooler.

However, we never have parameters, just hyperbole.

That’s why I decided to set some parameters and give you my take on who are the four greatest QBs in NFL history and why.

Statistics count for approximately 40% of the grade

The NFL is a pass-happy league with passing statistics much higher than in the ’80s and ’90s.

Therefore, statistics are going to count significantly in my selection. Specifically, I will take into account passer rating, yards, completions, completion percentage, and passing touchdowns.

Great quarterbacks help a team win, but the reality remains that teams with little to no defense, running game, offensive line, secondary, and pass rush can keep the greatest quarterback from winning at a high level.

The challenges are too much to overcome and the quarterback, fairly or not, often catches the blame.

For the purposes of this article, we’re going to consider other factors to decide on the four best to ever take the snap from center.

Championships count in the conversation for 20% of the grade

Our society wants to see winners, but the quarterback has less to do with that than society would like to believe.

John Elway has played some incredible football, but he couldn’t do enough to stop some lopsided Super Bowl losses. That doesn’t make him any less of a great quarterback.

The theory that a quarterback takes the glory in the wins and the brunt of the defeat in the losses is unreasonable in a game where nearly everyone on the team impacts the game in some way.

Even with that being the case, when you look at the last 20 super bowls played, since 2002, all but three of the winning quarterbacks are sure-fire hall of famers.

This shows the importance of having a quality quarterback to win championships.

The Eye Test is highly important

Yes, the eye test is important.

We have to see the intangibles that may not show up in the stat sheet.

How does a quarterback play under pressure?

Does he have a leadership quality that may not be apparent to the casual fan?

What happens if he changes teams, coaches, or has an injury that limits his mobility?

Is there something about him that makes him special?

Seeing these things with your own eyes matters.

With these ground rules in mind, let’s build my version of the NFL Quarterback Mt. Rushmore.

Whether you like Tom Brady or not, you have to respect his game.

And let’s not forget one of the greatest comebacks in Super Bowl history. With his team down 28-3 at halftime to Atlanta, Brady led his team to a 34-28 victory.

Without a doubt, Brady is the greatest quarterback to ever play.

He’s the only quarterback of the four on this list who is statistically dominant, wins multiple championships, and passes the Eye Test with flying colors.

Peyton Manning is easily the most cerebral quarterback to ever play the position.

He understood defensive schemes better than most defensive players.

Peyton deserves a spot next to Brady on the Mt. Rushmore of QBs.

Were it not for Tom Brady, Drew Brees may be the all-time career leader in every statistical category for a quarterback.

Brees and Manning would essentially be a statistical tie, but I give the slight edge to Manning for winning two Super Bowls.

This is a bittersweet pick.

Montana was probably the most surgical quarterback of his day.

During his 15 seasons, he methodically dissected teams in ways I’m sure they still have nightmares about.

The comeback against the Bengals in the Super Bowl XXIII was the most talked-about drive for years.

However, Montana has something only two other quarterbacks (Tom Brady and Terry Bradshaw) have – at least four Super Bowl wins as a starter.

Montana played in an era where there were typically more balanced offenses, yet he led the league in passing touchdowns twice, passer rating twice, and completion percentage leader 5 times.

Montana will be hard to remove from the Mount Rushmore of Quarterbacks for a long time to come.

My apologies to Brett Favre, Troy Aikman, John Elway, Steve Young, Terry Bradshaw, Dan Marino (who was on this list), and Roger Staubach. Although they are great QBs in their own right, they didn’t make the cut time.

Do you agree with these picks or would you have chosen differently? Share your picks for the best quarterbacks of all-time in the comments.