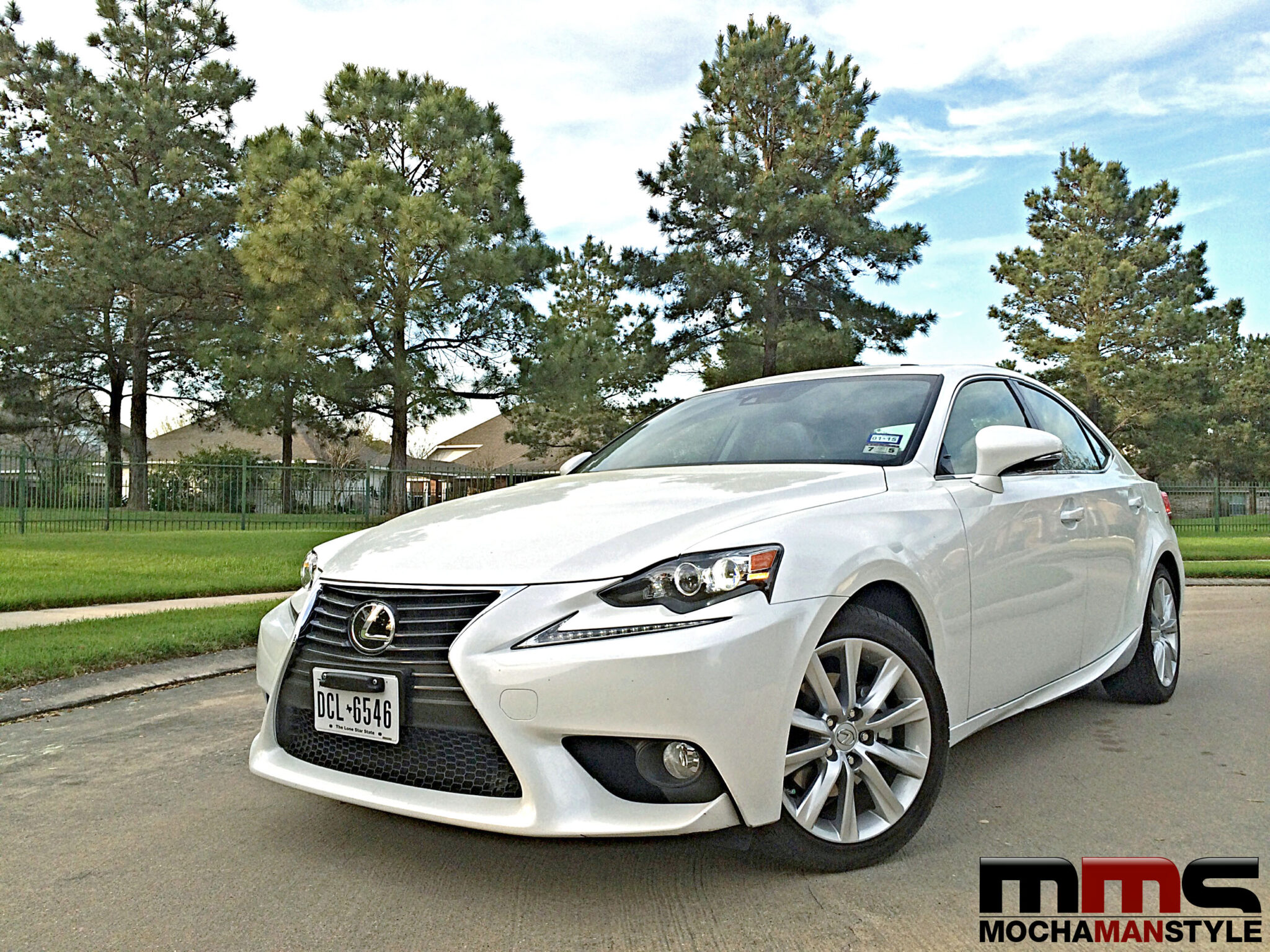 According to a study by automotive research firm Polk, the average American will own between 9 and 13 cars during his or her lifetime. I’m not done living yet and I’ve already owned eight.

Each vehicle occupied a special time in my life and I have unique memories of each one. It’s funny how we can get so emotionally connected to an inanimate object. My connection to my cars was not only created by the the driving experiences, but also by the music I listened to when I owned them.

My first car was a 1991 Pontiac Grand Am. It was originally my mother’s car, but she sold it to me so I could have some transportation during summers when I returned home from college. My favorite band at the time was Red Hot Chili Peppers. I loved their energy and attitude. My girlfriend back home didn’t feel the same way. When I’d crank up “Blood Sugar Sex Magik” in the car, she’d insult my musical tastes and complain the whole time. I quickly realized this relationship wouldn’t last. I’m probably the only guy in history who used “Give it Away” as a breakup song.

When I graduated from college and got my first job, I bought my first new vehicle – a 1996 Jeep Cherokee. I was proud of myself because I negotiated the deal without any assistance from my parents. I skimped on a few of the options so I could invest more money in the sound system. I got a 6-Disc CD player with top-notch speakers. The disc player made it easy to listen to music while I was driving down the highway to my work assignment in Brunswick, GA. During this period, I was into bands such as Pearl Jam and Soundgarden. That disc player allowed me to listen to 600 miles of grunge including my favorite song at the time, “My Wave.”

Over the next few years, I got married (Stevie Wonder’s “Ribbon in the Sky” was our wedding song) and moved back to Houston. My daughter was born in 2001 and my wife wanted to trade in her compact car for a more family-friendly vehicle. She grew up with Volvos and that was the obvious choice for us. It was smart, sensible, reliable, and safe. We purchased a 2000 Volvo S40. Buying this car made me feel like a grown-up.

The best memory that I have in that car was driving home from the hospital after my daughter’s birth. My wife and I were listening to the radio when Stevie Wonder’s “Isn’t She Lovely” came on. We knew that it was no coincidence that Stevie Wonder’s music was becoming the soundtrack of the significant moments in our lives.

A few years later, we were expecting our second child and we needed a bigger vehicle. We decided to get an SUV because I refused to buy a minivan. We settled on a 2003 Mercury Mountaineer. During this period, I was heavily into hip-hop music. My wife, not so much. Although she tolerated the music (probably because I told her about the situation with my former girlfriend), she was never a fan. Things changed when I played Kanye West’s “Jesus Walks.” She was so blown away by the music and the message that she added the song to her workout playlist.

My next vehicle was a company-issued pickup truck – a 2004 Ford F-150. I never saw myself as a truck guy, but I wasn’t about to turn down a free vehicle. Although most people may associate country music with pickup trucks, I mainly listened to hip-hop in mine. That decision was mainly influenced by one of my employees named Ricky. He was a 50-year old, self-proclaimed redneck from Georgia. He spoke with a thick accent and refused to let go of his mullet. One day, while we were driving across the construction site, Ricky slid a CD into the player.

Soon I heard OutKast baring from my speakers. I was confused.

“Hell yeah,” he said. “That’s all I listen to.” Ricky and I became close friends. Over the next few years, we tried to one-up each other by discovering underground hip-hop music before the other. Ricky always won the challenge, but I benefited by learning about new artists and sharing great music with my friend.

About a year later, I changed jobs and had to return the truck. Therefore I needed to purchase another vehicle. One of my coworkers was selling his 2000 Chevy Tahoe for a really low price. Although it wasn’t what I really wanted, I couldn’t pass up the deal.  As I was driving the truck home, I discovered that my coworker had forgotten his Lyle Lovett CD in the player. I played it and immediately fell in love with the music. “That’s Right You’re Not From Texas” became the song that I played for my wife whenever she complained about my home state (she’s from Missouri).

In 2006, my third child was born and I did something I thought I’d never do – I bought a minivan (2006 Toyota Sienna). The van has served my family well over the years. We’ve taken many family road trips in the van and created some great family memories (including listening to the Yo Gabba Gabba soundtrack countless times). My daughter and I have a challenge where we try to identify songs and artists on the radio without using Shazam. Although I usually win, I’m impressed by her musical knowledge. But life with kids can get hectic so my wife and I have chosen the Gnarls Barkley song “Crazy” as our theme song.

I currently own a 2005 BMW 325 and it’s my favorite vehicle so far. I drive the car when I don’t have to haul kids around or when my wife and I want to spend time alone. When we go out, I connect my phone to the car stereo and stream some jazz. The music helps us to relax and enjoy the solitude. Sometimes we may even listen to “Ribbon in the Sky” and pretend were are newlyweds again.

Tell us about the cars you’ve owned and share your playlists with us.

13 thoughts on “Music, Memories, and Automobiles”