Indie Artist Spotlight: Interview with Laura Vall from The Controversy

Laura Vall grew up in Manresa, a small industrial city about an hour away from Barcelona. Like most kids, she spent her days doing homework, playing in the streets with her neighbors, and biking around town. But there was something different about Vall. Unlike most kids, she had a burning desire to make music that was evident at a young age.

“My dad still has videos of me from when I was 5 years old singing the Queen of the Night Aria from Mozart’s opera The Magic Flute, Vall said. “I had no idea what I was saying because the opera is in German, but that wasn’t a problem. I always figured out the words to sing.”

Vall’s dad, realizing his precocious child’s talent, did all he could to nurture the budding singer. In addition to playing the piano for his daughter and exposing her to classical music, he gave her the confidence she needed to overcome a severe stuttering problem.

“As a kid, I wanted to say things faster than my mouth could articulate and it was really frustrating for me,” Vall said. “My dad spent many hours teaching me how to control my speech. I always thank him for taking the time to do so because I probably wouldn’t have a singing career if he hadn’t helped me.”

You will also thank Vall’s dad when you listen to her debut album, Real. The album is a blend of alternative pop and rock music with a touch of electronic elements.

Her sound is a mix of Fiona Apple, Radiohead, PJ Harvey, Zero 7, and Sade and a refreshing change from the overproduced pop that dominates the radio waves.

But the star of the album is Vall’s warm, soulful, hypnotic voice. It will take you on a journey from the streets of L.A. to a serene villa in the Spanish countryside.

Mocha Man Style: When did you know that you wanted to pursue music as a career?

Vall: I think I’ve always known it. Nothing can compare to feelings and emotions that I experience when I sing or create music. When I held non-music related jobs, I felt unhappy – like I wasn’t doing what I was supposed to do. Music is my destiny and I plan to devote my life to it.

MMS: Tell me about your first live solo performance. How has your performing improved since then?

Vall: The first time I got up on a stage, I wanted to run away as fast as I could. Although I was eager to perform, I was really frightened. By the end of the show, I was addicted to the energy of being on stage and the warmth of the audience. Since then, I’ve learned to relax and be more vulnerable on stage.

MMS: Who are some of your musical influences?

MMS: You had an opportunity to work with Stevie Wonder. What did you learn from that experience?

Vall: It was an experience I’ll never forget. Stevie Wonder is one of my idols and to be on stage with him was very exciting. I was amazed by what a great singer, performer, and person Stevie Wonder is and it definitively was an inspiration for my career. I also learned the importance of paying close attention to details to ensure that performances go as planned. I try to apply these lessons to my own performances and recordings.

MMS: Have you found the transition from background singer to headliner to be difficult?

Being the lead singer is fun, exciting, and puts you in the spotlight. Because of that, there is a lot of pressure and responsibility involved. If you make a mistake, everyone knows and you have to deal with the repercussions.

Being a background vocalist is also fun and exciting and there’s less responsibility involved since you are not the front person. However, this role is challenging because you are asked to sing all kinds of notes in different registers and textures and you have to know how to do it all if you don’t want to lose your job.

MMS: Tell me about your upcoming album, Real.

Vall: Real, will be released in July. Making this album has taken two years and it’s been a lot of hard work to make it happen. There’s no record label, corporation, or agency behind it and it’s been done with no budget at all. The people who participated in his album’s creation did it because they believed in the project and wanted to help. I’m really fortunate to have found an amazing team of professionals to help make my dream come true.

MMS: You just made a video for the title track. How was that process and what is the video’s concept?

Val: Like everything else, this video was completely DIY. Thomas Hjorth, my guitar player, producer, and co-writer, is also an amazing photographer and filmmaker. He filmed, produced, directed, and is currently editing this video. We filmed in the desert and in our drummer’s house.

The concept behind the video is really the complexity of the mind and how we face our fears. How we handle our most primitive human instincts and emotions has always fascinated me (I studied 2 years of Psychology at the University of Barcelona).

The song, Real, talks about the relationship between our temptations and the fears tied to them. We tried to translate those concepts into the filming. I promise that this video won’t leave you indifferent.

MMS: How do you come up with ideas for songs?

Val: Normally the ideas come to me. When there’s something I need to get off of my chest I do it by writing a song. It’s like therapy for me. I write from feelings and emotions and the rest just falls into place.

MMS Tell me the story behind your song Little Star.

Val: I wrote Little Star in memory of my best friend from childhood who had a terminal illness and passed away two years ago. She was one of those people who always shined and was full of energy. Even when she was very sick, she still had a smile on her face and amazing inner strength. She taught me to be strong and fight. I needed to express all the emotions I was going through when I learned she passed away so I wrote Little Star for her.

MMS: Do you plan to record any songs in Spanish or add any flamenco to your music?

Val: I’m actually including a Spanish song in the album. It’s called Nana and it was written in 1914 by the Spanish composer Manuel de Falla. Although the original song is an instrumental classical song, I’ve heard it sang many times and I’ve actually sung it myself when I was the cantaora (flamenco singer) of the Guitar Orchestra of Barcelona.

I enjoyed singing it very much and it was the audience’s favorite. I wanted to include a little something from my country on this album so I decided to rearrange Nana in a Flamenco style with a vocal arrangement. For legal aspects though, the song will only be available as a download for the United States.

MMS: Describe the L.A. music scene. Where do you fit in? Do you collaborate with other local artists?

Val: There’s a huge music scene in L.A. There are concerts almost 24/7 all over town and it’s a hard and competitive city. Because of that, it’s really difficult to build a following and stand out. I’m currently targeting the alternative music and the singer/songwriter scene and I’m collaborating with as many local artists as I can.

I love to team up for shows, do writing and recording sessions and learn from other artists that have something to say. I believe that, nowadays, independent artists need to team up and help each other. That way the careers move forward and one nurtures another.

MMS: How do you connect with audiences during live performances?

Vall: I try to give it all in every show. I found out that when people see an artist being 100% honest and expressing him or herself without fear of being judged, they feel that energy and get engaged. There is magic in the air when you achieve that moment of connection.

Lately, I’ve been playing keyboards at my shows. Communicating with the band and the audience through an instrument has allowed me to develop totally different relationships with the songs.

MMS: What are your musical aspirations? 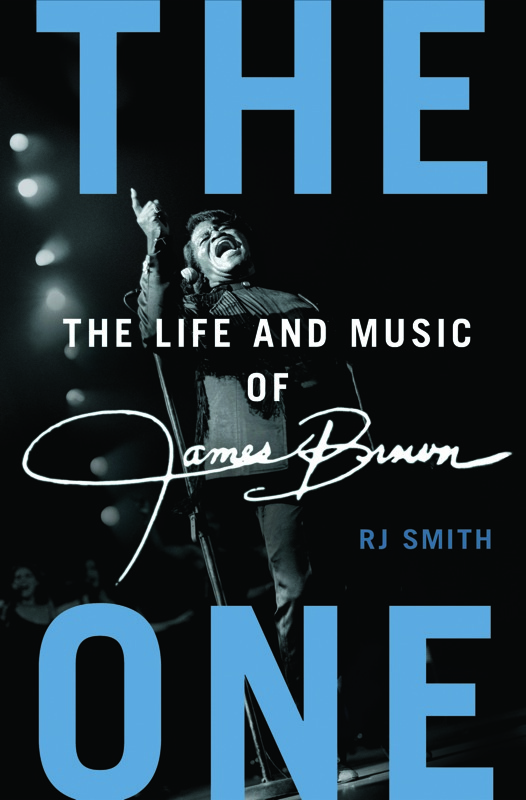 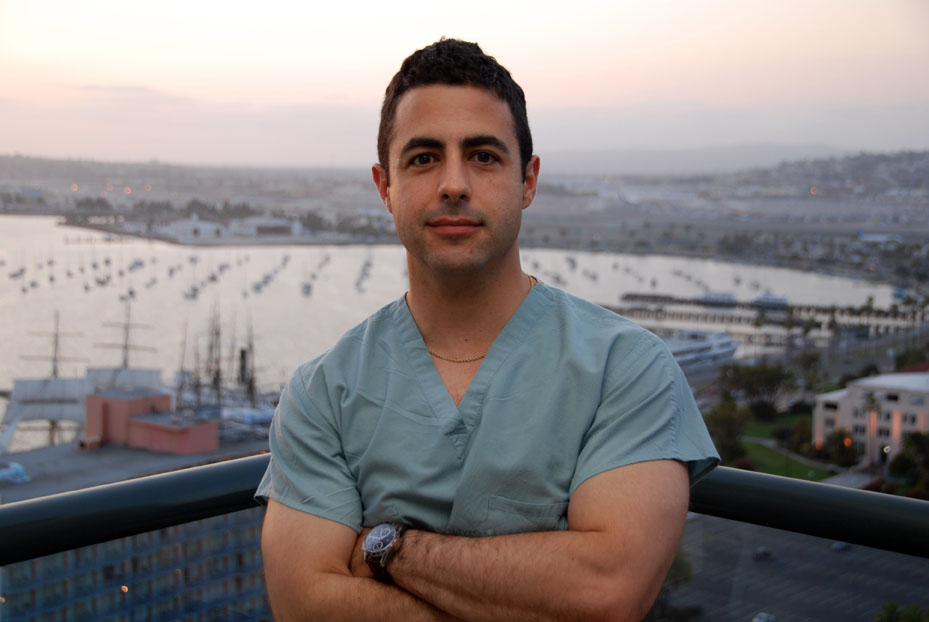