Famed music photographer Glen Craig is a legend among musicians.

Although many people have seen his iconic images, Craig’s work will gain a broader audience as part of an exhibit at the Morrison Hotel Gallery. 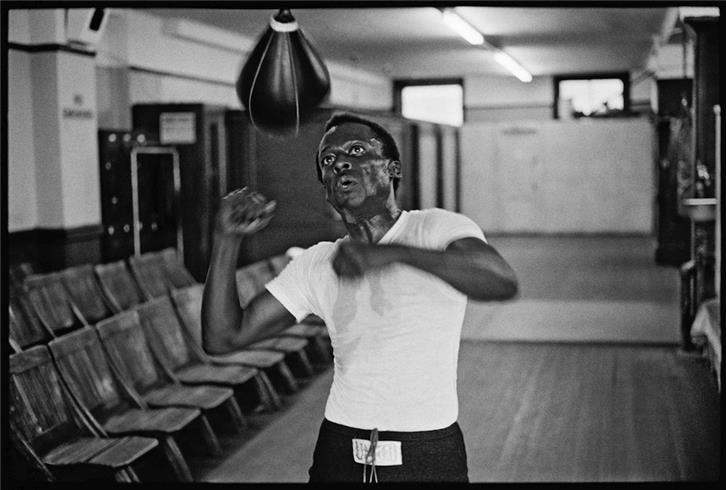 “Morrison Hotel Gallery is honored to be working with Glen Craig,” said Aaron Zych, Soho gallery and sales director. “His work shows mutual respect and understanding between the subject and photographer, which is often hard to come by. We look forward to seeing and showing more of his work as we dig deeper into Glen’s archive.”

Glen Craig was propelled into the world of music photography in 1965 because of a chance encounter with B.B. King.

Craig’s striking image of the blues guitarist became a front cover of Cashbox magazine and led to several other high-profile photography assignments.

“I speak the language of design and play off colors and understand what makes a photograph both beautiful and useful,” Craig said.

Davis’s record company tapped Craig to shoot photos that would cross Davis into a more mainstream music audience. The two developed a trusting relationship that allowed the photographer to photograph Davis at home, at the gym, and in the studio.

These intimate photos capture the depth and complexity of the often-mysterious jazz pioneer. 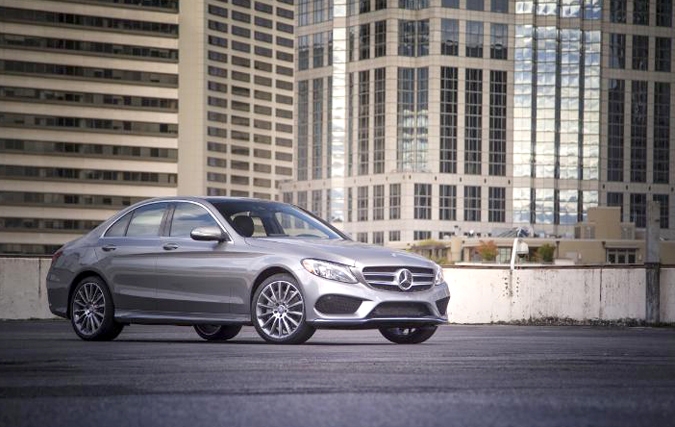 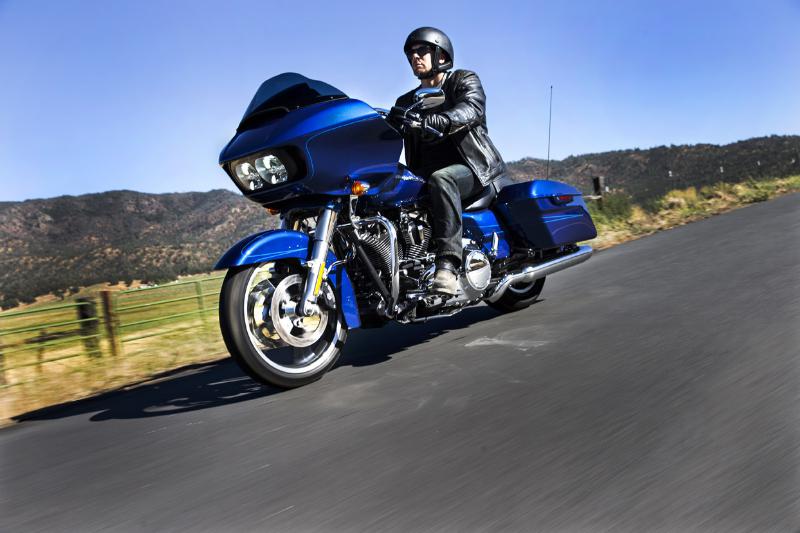