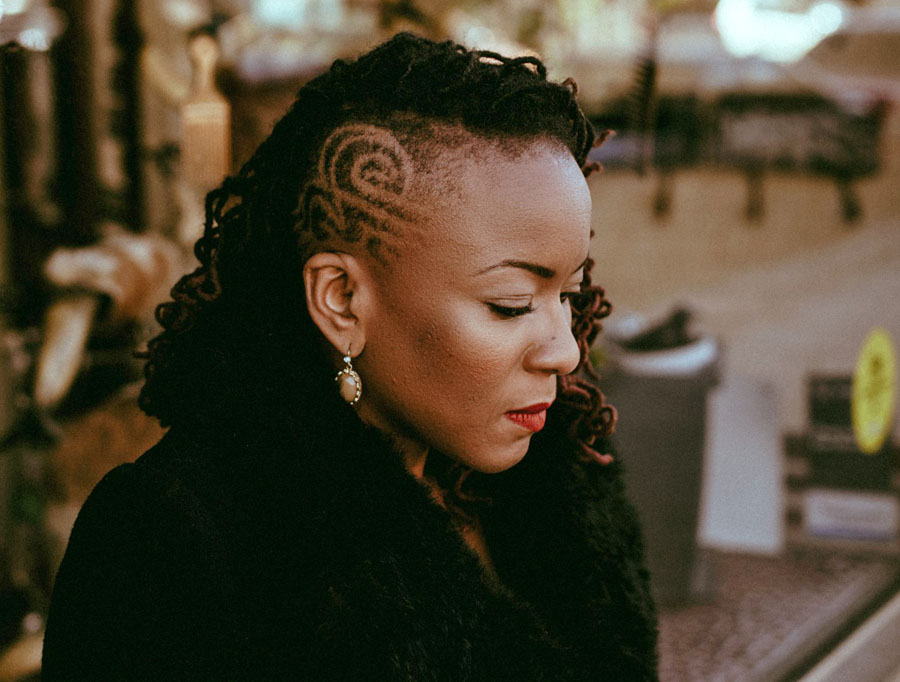 Tanika Charles made a name for herself singing back-up for Bedouin Soundclash, Zaki Ibrahim, and Isis (Thunderheist).

Her big break came when her song, “Silly Happy Wild,” from her 2010 EP What! What? What!?, reached number one on Canadian Radio. The song stayed at the top of the chart for four weeks. That exposure led to Charles’ opening for international acts such as Nneka, Mayer Hawthorne, Macy Gray and Johnny Reid.

In the midst of these remarkable accomplishments, Charles continues to do what she loves most – performing solo shows that cultivate and connect with a growing fan base.