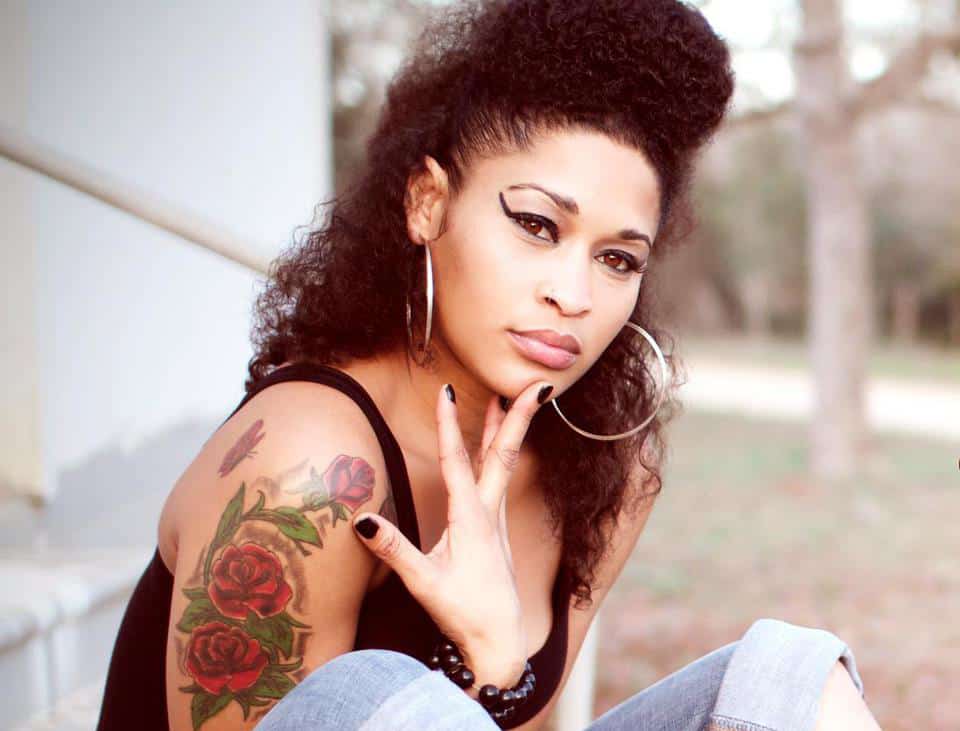 Let’s state the obvious: LaTasha Lee is an incredible singer.

You feel the power of her voice deep down in your soul. What’s not so obvious is Lee’s uncanny knack for effortlessly harnessing all of that power into a soothing sound that envelopes you like a warm blanket.

A big admirer of Etta James, Aretha Franklin, and Sam Cooke, Lee honors these great singers by creating music that captures the essence of genuine, heartful soul music and delivering it with a modern twist.

Lee’s career has taken many interesting twists and turns. In 2012, she made it to the top 50 on X-Factor.

Her self-titled album led to major performances at the Austin City Limits Festival and SXSW in 2013.  Additionally, Lee and her band, The Black Ties have drawn large crowds at their live shows across the US.

In 2016, Lee made an appearance on the ABC television series “American Crime,” released her latest single, “I Regret It,” and is planning an international tour. Do yourself a favor and buy a ticket to see her amazing live show when she comes to your town.