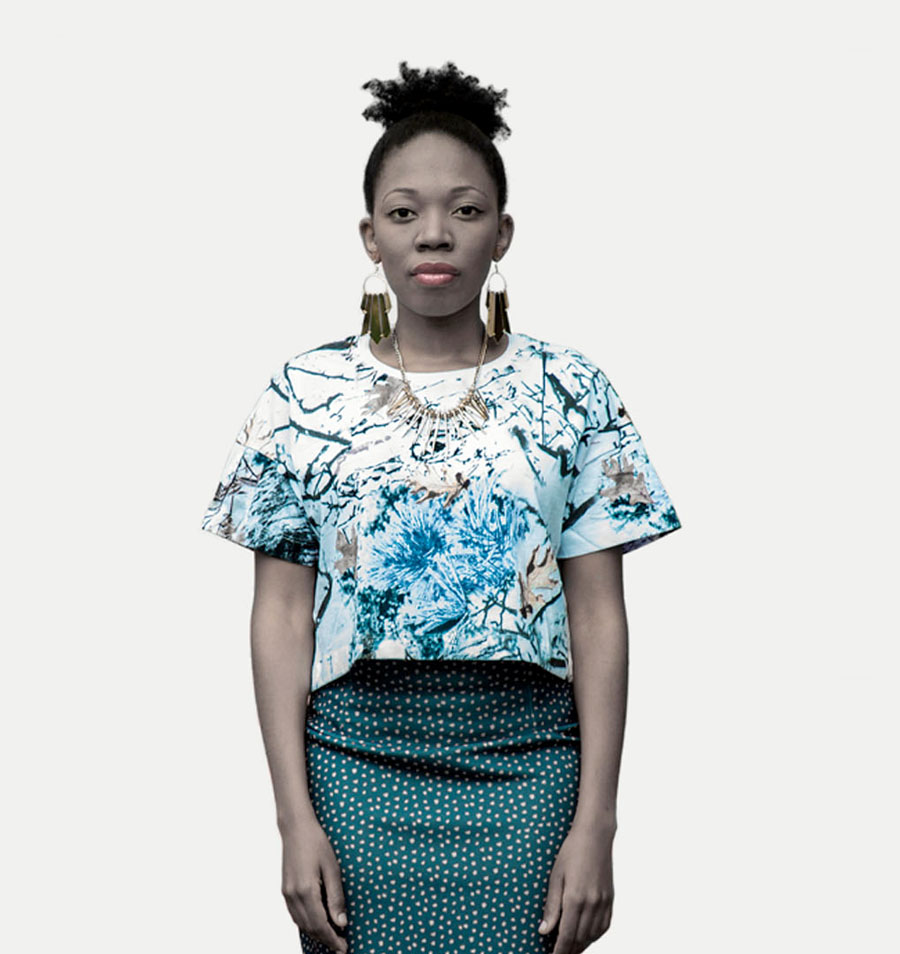 Kileza is an Indie-Pop singer/songwriter who calls the world her home. Born and raised in South Africa she’s lived and performed in Argentina, Canada, and is now based in Berlin, Germany. Her music reflects the influences of her travels.

“I would describe my sound as psychedelic R&B,” Kileza said. “It is a blend of experimental electro, soul, and hip hop – a weathered bag of the stories I’ve collected along the way.”

Marketwire had this to say about the talented artist:

The music of this former South African Idol echoes the likes of Marvin Gaye, Lauryn Hill and John Mayer. Take one listen to her music and you’ll soon understand why her songs transcend genre definitions and age barriers; she speaks straight to the human soul.

Kileza’s EP Berlin Winter is a beautiful collection of heartfelt songs that covers a wide range of emotions.

“I just wanted to make music that was similar to what I was listening to at the time; melancholic yet calming; the perfect solution for a cold, grey and stagnant winter,” Kileza said. “I was influenced by classical piano, and through osmosis, by Berlin’s electro scene; these songs are about growing up, re-incarnation, love lost, and the pain found in re-inventing one’s identity in a foreign land.”