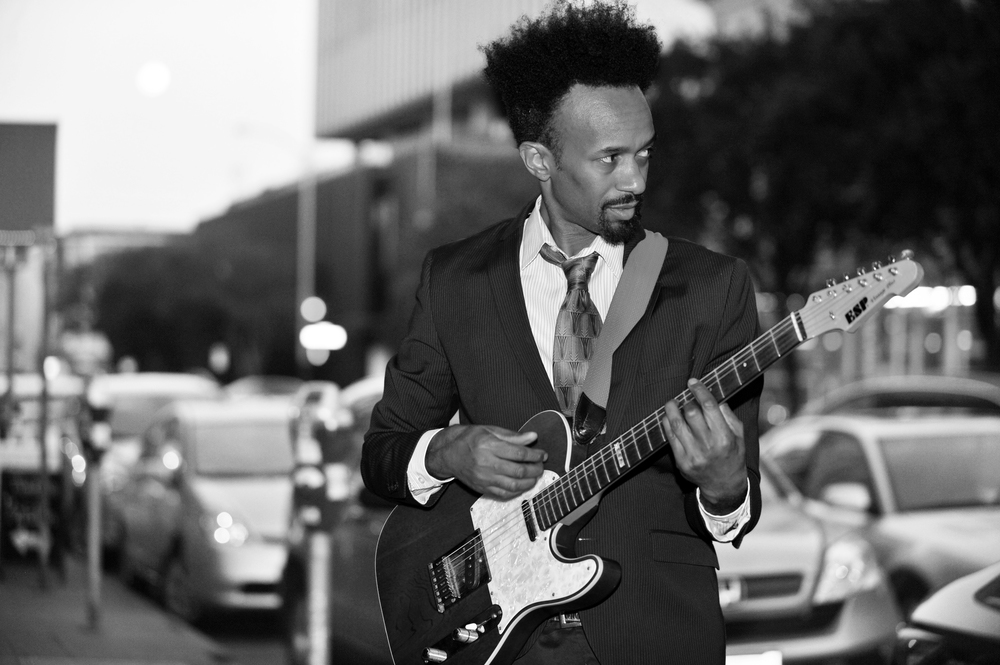 Fantastic Negrito was raised in an orthodox Muslim household. His father was a Somali-Caribbean immigrant who mostly played traditional African music. When he was 12 years old, his family moved from Massachusetts to Oakland where he was hit with an intense culture shock. Oakland in the 1980s was a million miles from Fantastic Negrito’s conservative childhood. He went from Arab chants to Funkadelic in one day, living in the heart of one of the wildest, most infamous, most vibrant black communities in the nation.

While in Oakland, Fantastic Negrito immersed himself in music. By the time he was 20, he had taught himself to play every instrument he could get his hands on.

Although Fantastic Negrito loved music, he couldn’t resist the lure of the streets. It took a near-death encounter with masked gunmen to make him change his behavior. After that experience, he packed his bags and headed to LA. Armed with a demo on cassette, he sought a new life and a career in music.

Unfortunately, things didn’t work out as planned. During his time in L.A., Fantastic Negrito experienced disappointment and tragedy. He lost his creative spirit after a failed record deal with Interscope and was involved in a near-fatal car accident that put him in a coma.

Things may have seemed grim for Fantastic Negrito, but he was determined regain control of his life. In 2008, he moved back to Oakland and worked on healing himself physically and emotionally. His son’s birth helped him to renew his creative spirit.

Motivated by new life, Fantastic Negrito turned to the original DNA of all American music, the Blues, and started writing songs born from his long, hard life.

When you listen to Fantastic Negrito’s music, you’re invited to hear the story of life after destruction. Your dream can die. You probably will give up. But from there, you can start everything over.