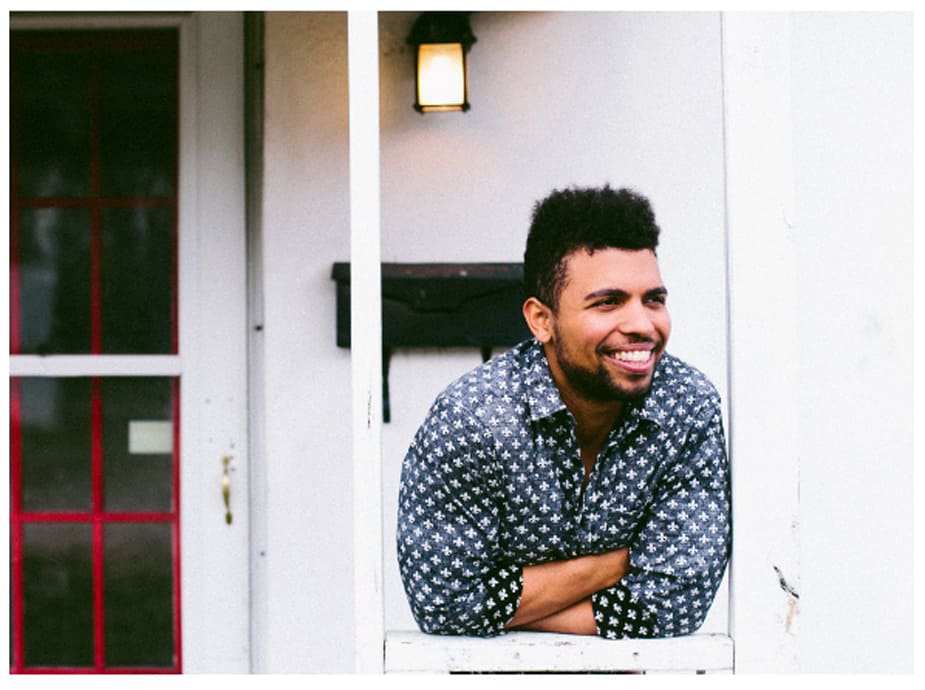 Devon Gilfillian was born in a small town outside of Philadelphia. His father, also a singer and musician, immersed him in the sounds of Stevie Wonder, Ray Charles, and Otis Redding. But Gilfillian’s life changed when he picked up a guitar at the age of 14.

“Diving into Jimi Hendrix and Allman Brothers records is how I really learned how to play guitar, and the blues,” Gilfillian said.

In 2013, Gilfillian moved to Nashville and became the lead singer and guitarist of the Delta blues cover band Black Cat Crossing.

Although he enjoyed playing with the band, he quickly realized that covering other artists’ songs was not enough. He started writing songs and eventually had enough material to release his self-titled EP, which pays homage to his blues, rock, and soul roots.