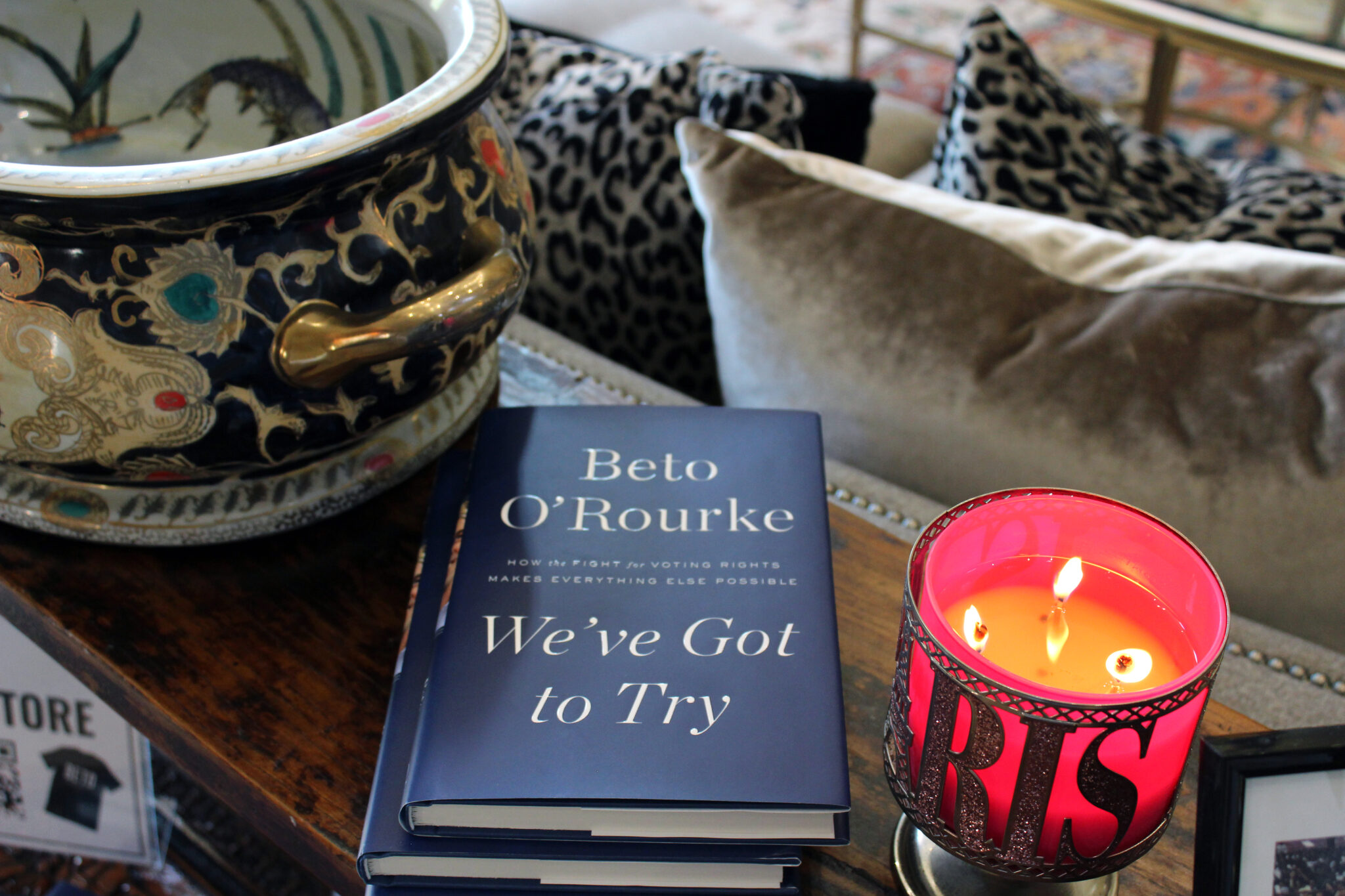 Legendary saxophonist Kyle Turner provided entertainment for the dozens of donors and supporters in attendance.

“I feel pretty lucky to be alive at this moment and have the chance to fight for the things we care most about.”

“For an attack on Democracy, I think the best solution is more Democracy.”

Beto O’Rourke delivered a 12-minute speech that covered his legislative priorities as well as his projected path to victory.