Prior to his senior year of high school, Dallas Mavericks point guard Dennis Smith Jr tore his ACL, causing him to miss the entire season. This devastating knee injury was a nightmare that threatened Smith’s dream of making it to the elite collegiate level and then on to the NBA.

“When I had got hurt, I was pretty sour about it,” Smith said.

But he refused to let his dream die. After surgery, Smith began his road to recovery. He spent many hours training and in rehabilitation. His hard work paid off. In January 2016, Smith enrolled at North Carolina State University, and on November 21, 2016, Smith recorded a career-high 24 points to go along with 8 assists.

Smith attended NC State for one season and earned second-team all-conference honors in the Atlantic Coast Conference (ACC) as a freshman as well as ACC Freshman of the Year.

On June 22, 2017, Smith was selected with the ninth overall pick in the 2017 NBA draft by the Dallas Mavericks. In his debut with the Mavericks, Smith scored 16 points and made 10 assists. On December 29, 2017, he recorded his first career triple-double with 21 points, 10 rebounds, and 10 assists in a 128–120 win over the New Orleans Pelicans. At 20 years, 34 days, Smith became the third-youngest player in NBA history to have a triple-double, behind Lonzo Ball and LeBron James.

In this video, part of Under Armour’s series, “Will Finds A Way,” Smith shares his struggles, triumphs, and how his family motivated him to press through the hard times. 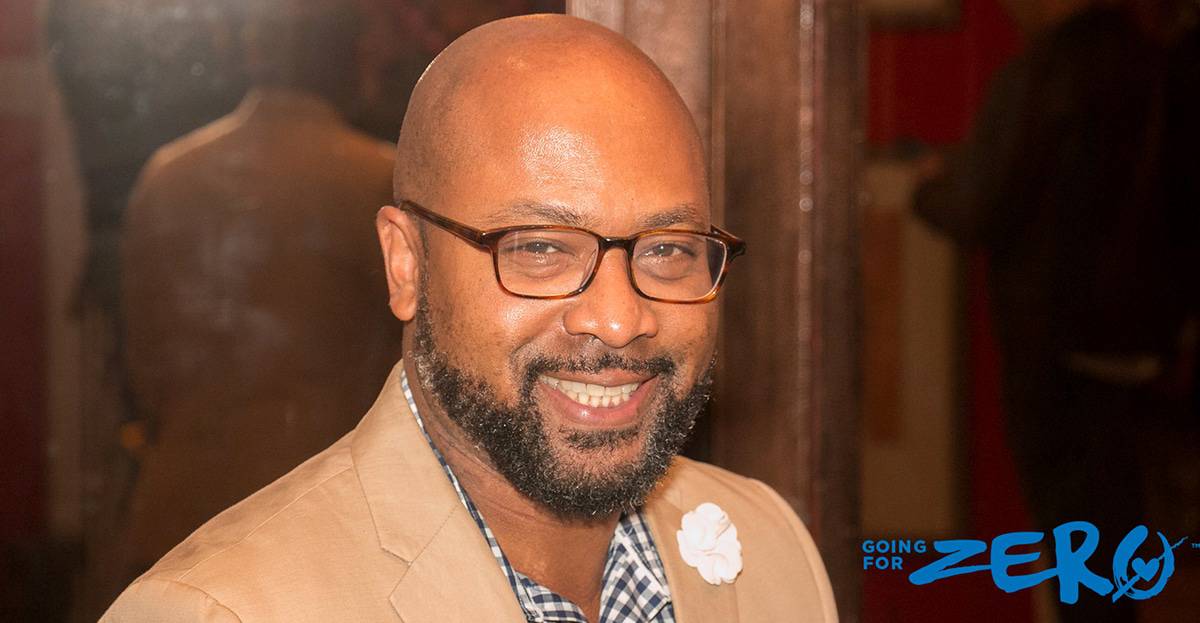