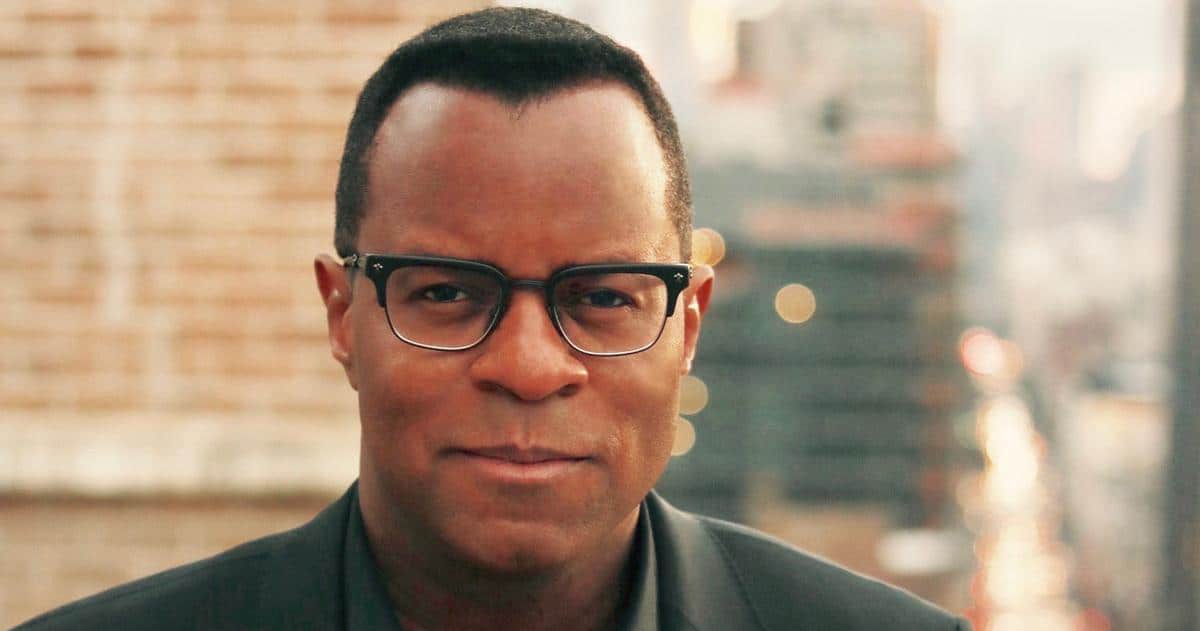 A remake of Vietnam’s highest-grossing horror film of all time, The Housemaid, has been greenlit by CJ Entertainment, and Geoffrey Fletcher will write the adapted screenplay. The original film, released in 2016, explored racial and social themes through the genre of horror. The remake will stay true to this concept, taking place in the deep South during the Reconstruction Era.

“When Tim Bui showed me The Housemaid that he shot in Vietnam, it had all the elements of a transcendent horror film: a thrilling story, a mind-blowing twist, and most importantly, a deeper layer of allegory and metaphor that felt so relevant in today’s socio-political climate,” Producer Dan Handfield said. “I knew it would require a special writer for the US adaptation, and I had been wanting to work with Geoffrey Fletcher for years. He was the only writer we approached and he responded immediately.”

With the success of Get Out, CJ Entertainment felt as if the time was right to remake this thriller.

“One of the main reasons why horror films are performing so well is the polished writing and elevated level of storytelling,” said Francis Chung, VP of Global Co-Productions and Head of U.S. Production at ‎CJ Entertainment. “Knowing the bar has been set so much higher in this category, we recognize the necessity of allowing an extremely gifted writer like Geoffrey Fletcher to take the reins to craft a compelling new version of the story. We’re beyond excited to put the story in Geoffrey’s hands.”

Derek Nguyen, the writer of the original film, was also pleased to collaborate with Fletcher because they are both familiar with the themes of oppression and resistance.

“When writing the original script for The Housemaid, I became aware of the many parallels between the lives of Vietnamese indentured servants during the French colonial period and African American slaves in the American South,” Nguyen said. “It’s an honor to have a celebrated screenwriter such as Geoffrey Fletcher shed light on the horrors of brutal injustice in a new version that will not only entertain but provoke thought.”