Bounce’s Leading Ladies Takeover kicks off at 9:00 p.m. with Baby Boy, starring Henson in her big-screen debut. Jennifer Lopez, as a U.S. Marshall, in Out of Sight follows at 11:30 p.m. The trilogy concludes with Grier’s classic film from 1975, Sheba, Baby at 2:00 a.m.

Grier blazed a trail for actresses. Her films Foxy Brown, Coffy, Sheba, Baby, and Friday Foster showed Hollywood that women could open and carry movies as the lead characters. She also starred in Jackie Brown written and directed by Quentin Tarantino and co-starring Samuel L. Jackson, Robert DeNiro, and Michael Keaton. Grier received rave reviews and a Golden Globe nomination for Best Actress for her performance. She later starred in the TV series The L Word and Smallville with guest appearances on numerous other hit shows.

In addition to the lineup on Bounce, Grier can be seen in new and exclusive pieces on streaming service, Brown Sugar (available on Apple TV, Roku, Amazon Channels, Amazon Fire TV, Amazon Kindle, Android, and Apple smartphones and tablets). 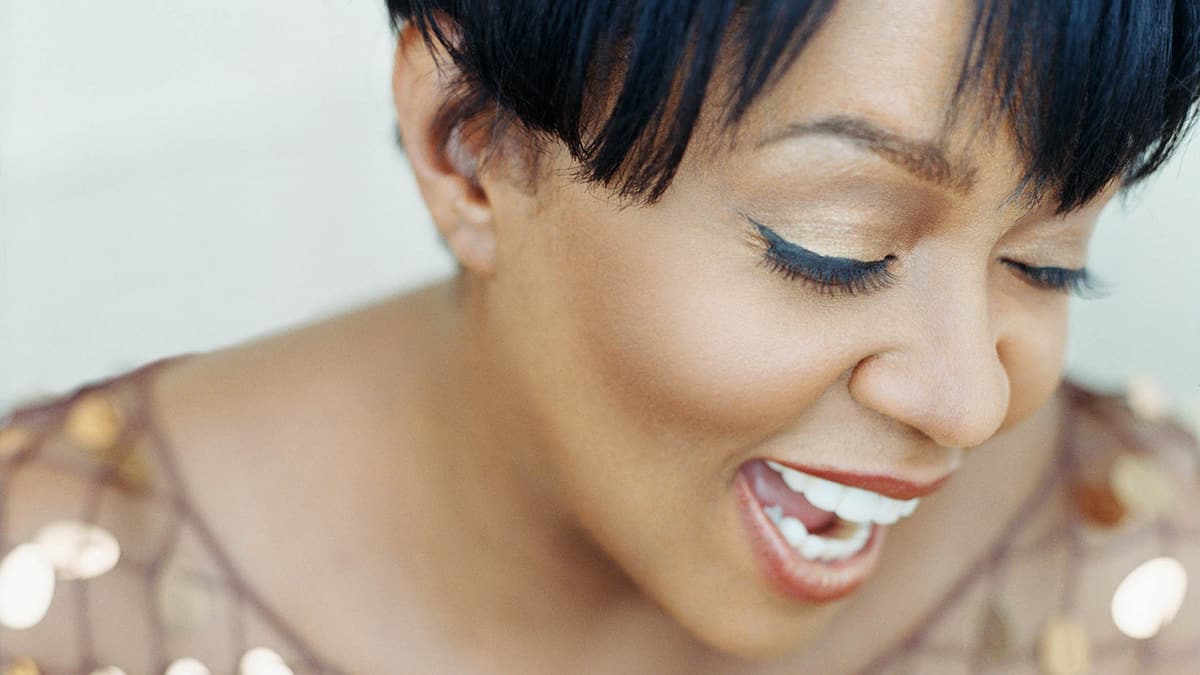