As a member of the Grammy Award-winning, multi-platinum rap duo, Outkast, André 3000 Benjamin has had a huge impact on hip-hop culture. Not only did he influence the music, but he also influenced the fashion and style. 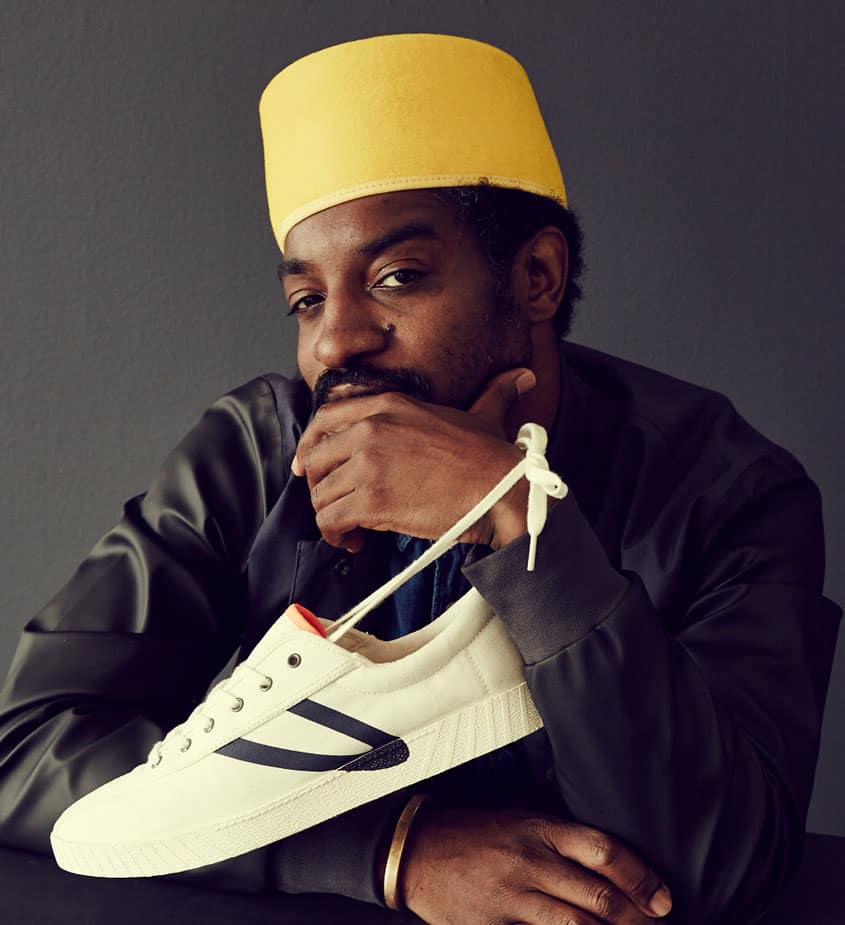 When you think of a modern-day fashion icon, André 3000 immediately comes to mind. His unique and quirky style has graced the pages of GQ, Esquire, and several other men’s fashion magazines.

Like André 3000, Tretorn has also played an important part in hip-hop culture. Several of hip-hop’s founding fathers sported sneakers from the Swedish brand and helped Tretorn establish itself among urban youth.

It is only logical that the two would come together to create a new line of sneakers. The highly anticipated collection was inspired by André’s personal connection to the shoe as he was growing up in Atlanta.

“Directly from my sketchbook and into the magic hands at Tretorn, we have created the ‘I Andre Benjamin will not draw in class’ capsule collection,” said Benjamin.

The basis for the new designs is Tretorn’s classic Nylite sneaker. The shoe has been infused with Benjamin’s playful spirit and design sensibility.

“Growing up, we’d all put our personal stamp onto the blank canvas of the Nylite,” said Benjamin. “This collaboration felt like fun because it brought me back to that place of personalizing these original designs.”

For the Tretorn collaboration, Benjamin has created original sketches that are being integrated into the capsule’s branding – from his ant logo on the box, to sketches on the tissue paper inside. The “I André Benjamin will not draw in class” capsule collection features 10 unique designs including updates to classic Tretorn styles, inspired by Tretorn’s prep heritage and Andre’s classroom daydream sketches.

Retailing from $120 to $150, the NYLITEXAB and NYLITEHIXAB2 come in a variety of colorways. 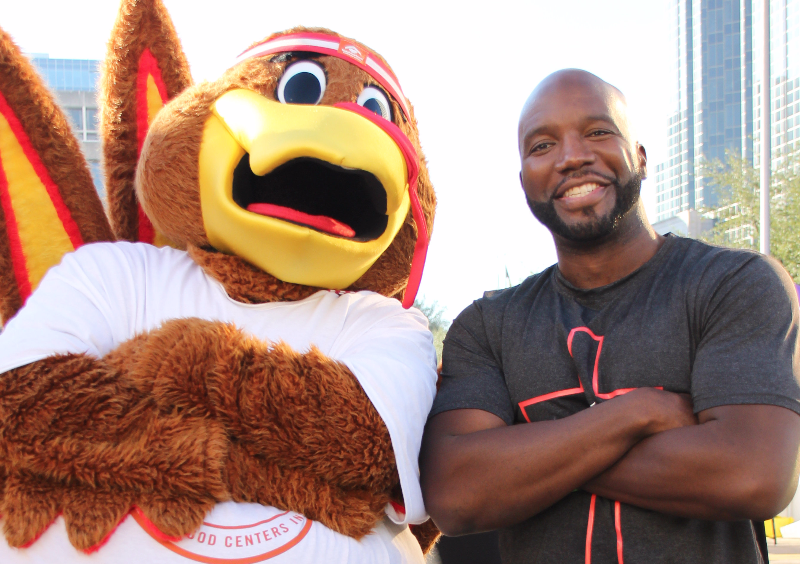 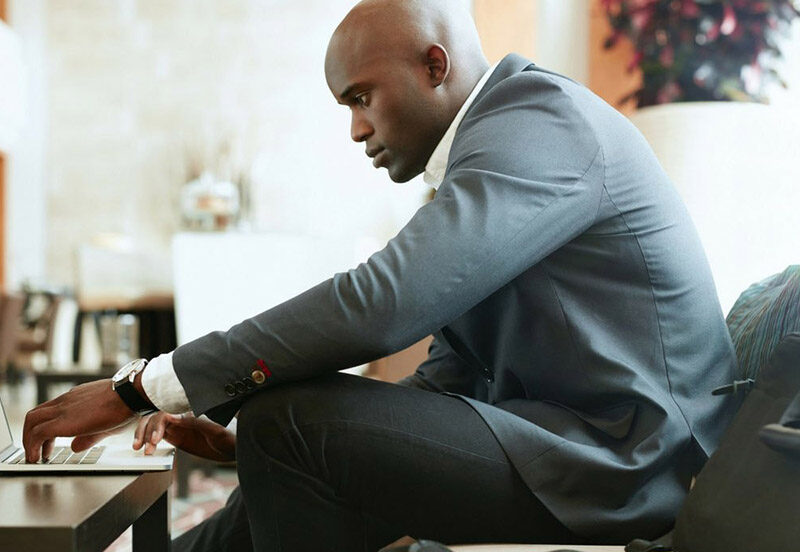 In the 90s, I was a college student at Howard University in Washington, DC. This was a…
Read More

While you are probably spending the majority of your time indoors, it is important to extend your wardrobe…
Read More

For much of my life, I bought cheap sunglasses. If they were good enough for ZZ Top, they…
Read More
0shares