In director Justin Tipping’s feature debut film KICKS, 15-year-old Brandon longs for a pair of the freshest sneakers that money can buy; assuming that merely having them on his feet will help him escape the reality of being poor, neglected by the opposite sex, and picked on by everyone.

After acquiring the coveted shoes, he quickly draws unwanted attention when they are snatched by a local hood, Flaco. To keep others from preying on him, Brandon goes on a mission to retrieve his stolen sneakers and restore his manhood.

KICKS is a complex movie that delivers an entertaining and sobering look at the realities of inner-city life, the concept of manhood, and the fetishization of sneaker culture. Visually and thematically rich, with an amazing soundtrack of both hip-hop classics and Bay Area favorites, KICKS creates an authentic and original portrait of a young man drowning in the expectations of machismo.

Watch the trailer below.

KICKS is scheduled for release in theaters on September 9, 2016. 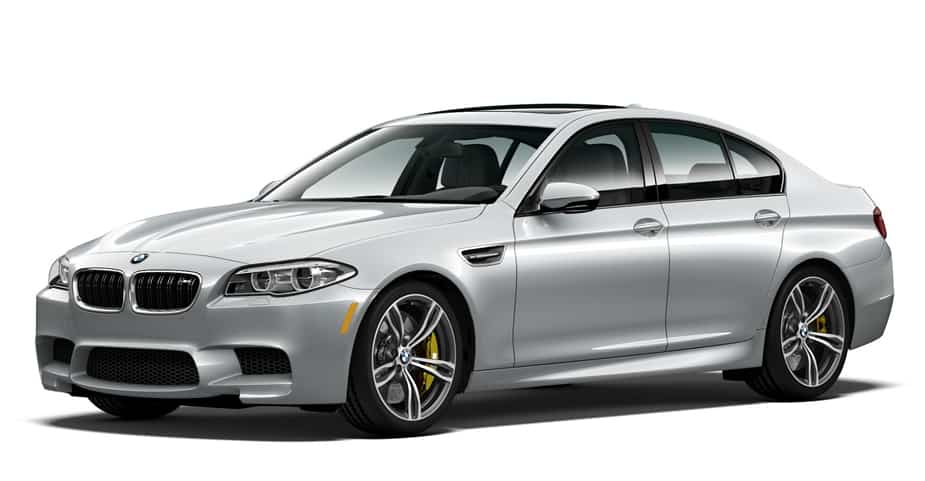 Howard Hewett has been performing since he was a youngster. In late 1978, he joined the highly successful…
Read More