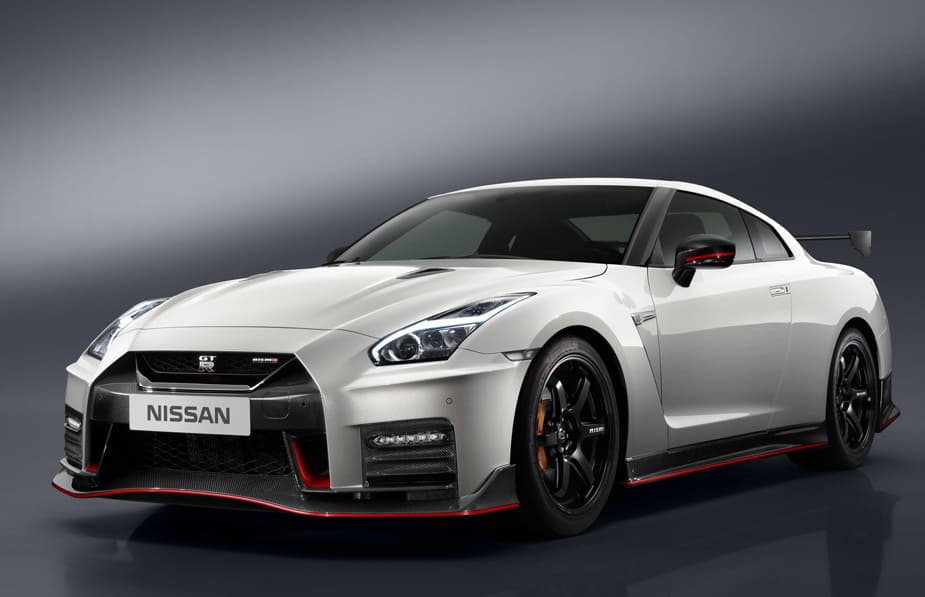 cars86 nissan2
A couple of years ago, I attended one of those fantasy driving programs where participants get to drive the supercar of their dreams. I chose...

A couple of years ago, I attended one of those fantasy driving programs where participants get to drive the supercar of their dreams. I chose a McClaren because they are rare in my part of the country. Other guys lined up for the Ferraris and Lamborghinis. But the longest line was for the Nissan GT-R. I was surprised that the Nissan was getting more attention than the Italian brands, so I decided to get behind the wheel to see what all of the hype was about. That proved the be an excellent decision. The GT-R lived up to the hype. In fact, it was one of the most exhilarating driving experiences of my life.

A new and improved version of the car that WOWED me on a racetrack in Austin, TX made its debut at the world-famous Nürburgring race course. The new 2017 Nissan GT-R NISMO takes everything about the standard GT-R to the next level. “It is the result of our relentless pursuit of ultimate driving pleasure,” said Hiroshi Tamura, the Chief Product Specialist of the GT-R NISMO and the standard GT-R.

The performance of the all-wheel-drive 2017 Nissan GT-R has been upgraded thanks to a stiffened body structure, added downforce, and the power of the twin-turbocharged 3.8-litre V6, which produces a remarkable 441kW (600PS). Dubbed the “VR38DETT,” the GT-R NISMO’s engine is the result of the expertise that Nissan gained from participating in motorsports events around the globe. Mated to a 6-speed dual-clutch gearbox, it features a pair of high-flow, large diameter turbochargers used in GT3 competition. Like the standard model, the GT-R NISMO’s front end features a freshened face that’s highlighted by a new bumper. And to help cool the car’s high-output engine, the dark chrome V-motion grille has been enlarged to collect more air, without diminishing the car’s aerodynamic performance. A new significantly reinforced hood avoids deformation at extremely high speeds, allowing it to keep its aerodynamic shape at all times. But unlike the standard model, the front bumpers of the GT-R NISMO are made of carbon fiber, crafted with TAKUMI-like precision where layers of carbon fiber sheets are carefully overlapped to achieve the ideal amount of stiffness. The design of the Nissan GT-R NISMO isn’t only about increased performance. The car also has a premium feel inside and out. The interior features a redesigned dashboard, steering wheel, and center armrest are covered with high-quality Alcantara leather. The center dash layout has been improved and simplified via integrated navigation and audio controls (reducing the number of switches from 27 in the previous model to only 11) and an enlarged 8-inch touch panel monitor. Unique to the GT-R NISMO are the leather-appointed Recaro carbon bucket seats with red Alcantara inserts. The 2017 Nissan GT-R NISMO will also be available in five different exterior colors.