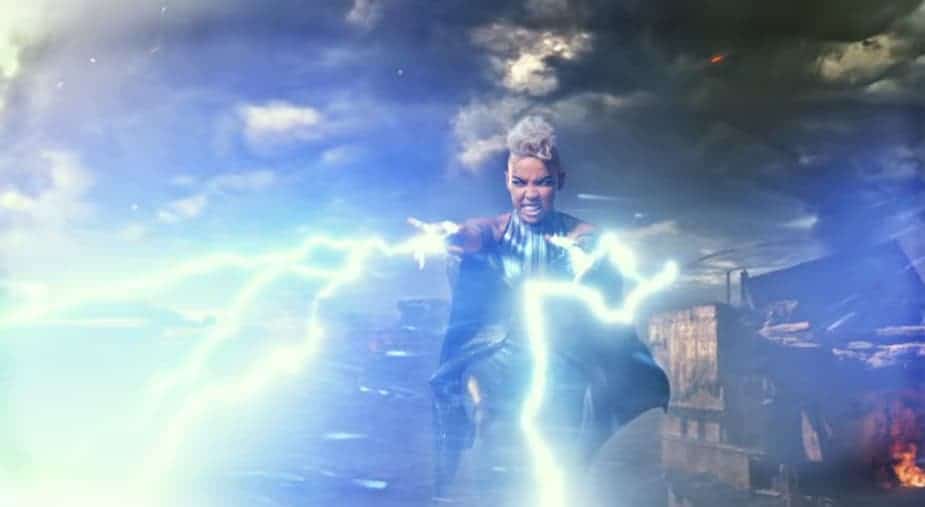 Storm, one of the most prominent X-Men characters, shows off her ability to control the weather in the new X-Men: Apocalypse trailer. The daughter of a tribal princess from Kenya, but raised in Harlem and Cairo, Storm possesses natural leadership skills and some of the most formidable powers on the team. Storm has led the X-Men from time to time and has been a member of the Avengers and the Fantastic Four. She was also married to Black Panther, King of the African nation of Wakanda. Storm has appeared in five X-Men movies. In this installment, she is played by Alexandra Shipp.

Watch this trailer to see Storm in action as the X-men battle Apocalypse, the first and most powerful mutant from Marvel’s X-Men universe.