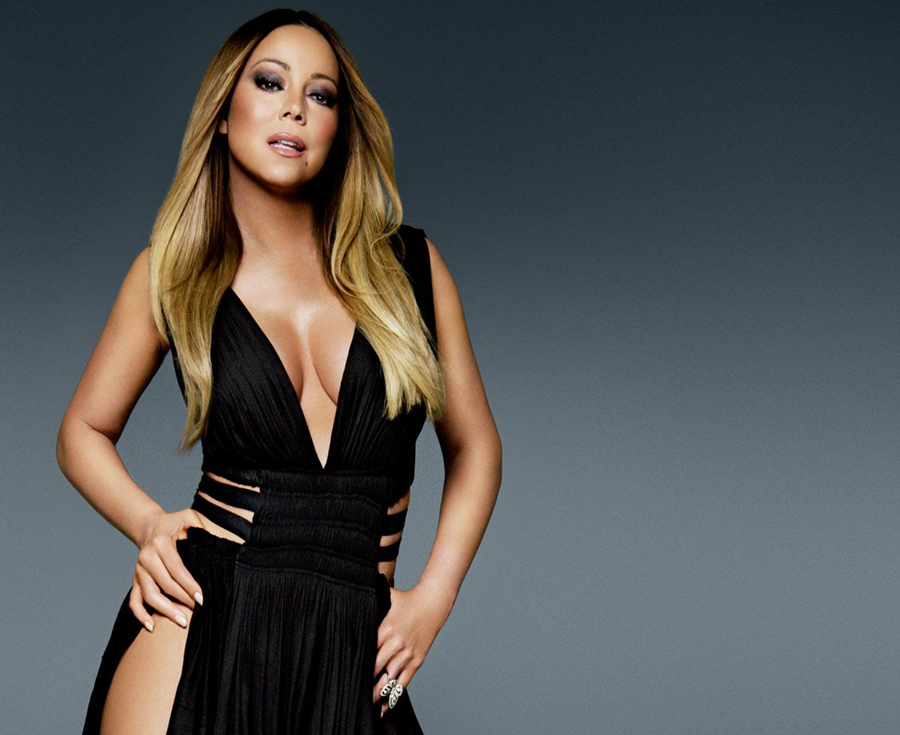 As news of Mariah Carey’s engagement to billionaire James Packer makes its rounds online, the award-winning singer would rather shift the focus back to her music.

The global superstar has announced plans to return to Las Vegas for her hit headlining residency “MARIAH #1 TO INFINITY” at The Colosseum at Caesars Palace.

Since its debut in May 2015, “MARIAH #1 TO INFINITY” has been met with praise by fans and critics alike, being hailed a “smash hit” and a “must-see” show in Las Vegas.

Designed exclusively for The Colosseum, the breathtaking production features 18 of Mariah’s timeless and beloved Number One Hits performed in chronological order taking fans on a spectacular journey through her life and career in an unforgettable evening.

“Vision of Love,” “Hero,” “Fantasy,” “We Belong Together” and “Touch My Body,” to name a few, are among Mariah’s 18 songs to reach #1 on the Billboard Hot 100 No. 1 singles (17 self-penned), a feat that has not been achieved by any other solo artist in music history.