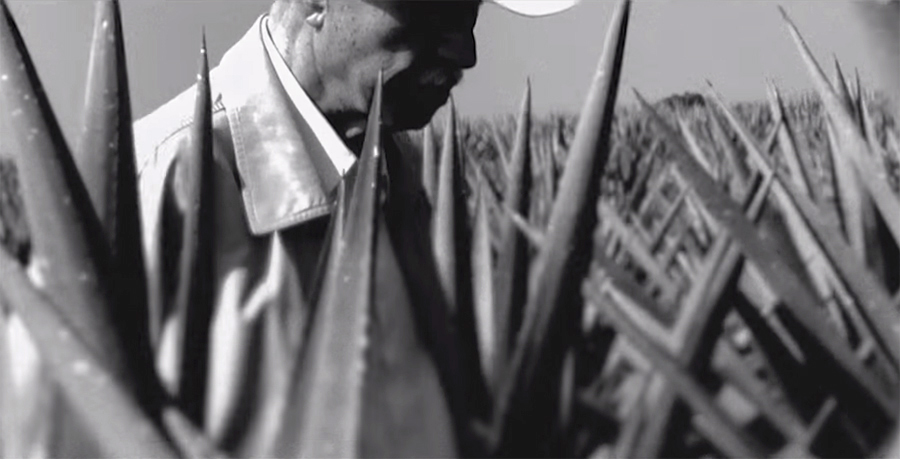 I worked with my friends at Tequila Don Julio to write this post.

Many people may be familiar with Don Julio Tequila, but few people know the story of the man who created Mexico’s original luxury tequila brand. Born in the “Los Altos” Highlands Region of Mexico in Atotonilco el Alto, Julio Gonzalez grew up poor, but he never allowed his circumstances to dictate his future.

After learning the ancient methods of making mezcal wines in the underground ovens as a young man, Gonzalez decided to open his own distillery. Although he didn’t have the funds to make his dream come true, he knew where to get them. Gonzalez told a rich man about his plans.

“You must be crazy,” said the man. “How are you going to get the money to do that?”

Without missing a beat, Gonzalez replied, “You are going to lend it to me.”

Because the man trusted Gonzalez and could see his passion, he gave the young entrepreneur the money and the legend of Don Julio was born.

Don Julio’s story resonates with me because I was a poor, young man with a dream to make a difference in the world. I may not have built a tequila empire like Don Julio, but I believe that I have accomplished a modicum of success by living according to Don Julio’s words:

“Work hard with honesty. Never judge anyone. That is all. And with that, people will trust you.”

This philosophy has been a guiding principle in my life and fuel for my passion.

Work Hard and With Honesty

I grew up in a household with a single mother. Watching her take care of my sister and me every day taught me the importance of hard work and honesty. Even though she didn’t have a car, my mother never missed a day of work. After work, she came home, cooked dinner, and went to night classes at the community college. Because of her hard work, I was able to be the first person in my family to graduate from college. Her example motivates me to work harder than I did the day before.

My mother also taught me to avoid judging people.

“Don’t ever judge anyone,” she would say, “Because you have no idea what they’ve been through or what they’re going through.”

I must admit that I didn’t always take her advice. I’d judge people by the way they looked, or behaved, or where they were from. I’d even say things like, “I’d never act like that person.” The funny thing about life is that you often find yourself doing things you never thought you would do. As a result, I found myself on the other side of the judgment. It’s not a good feeling. But I’m glad that I experienced it because now I truly understand what my mother was trying to teach me.

People Will Trust You

In a previous career, I worked in construction. I was 29 years old when I was promoted to project manager, the youngest in the history of the company (the average age for first time PMs was 42). I knew that I would have to work hard to earn the trust of my staff.

From day one, I showed them that I was willing to work harder than anyone on the job site. I treated everyone with dignity and respect. I spent time with each employee listening to their concerns and learning about their lives. I never tried to exert authority. Instead, I let my employees know that my first duty was to serve them and create a workplace that would be conducive to their achieving their personal and career goals.

It took about a year to fully earn their trust, but I succeeded by being open, honest, and compassionate. Trust is never easy to earn, but once you do, it is a valuable gift that should be treasured.

Don Julio knew this and used that knowledge to create a culture that helped his company and employees to thrive.

Watch the video below, which was released in honor of Dia De Los Muertos, and be inspired by Don Julio’s commitment, confidence, and passion.