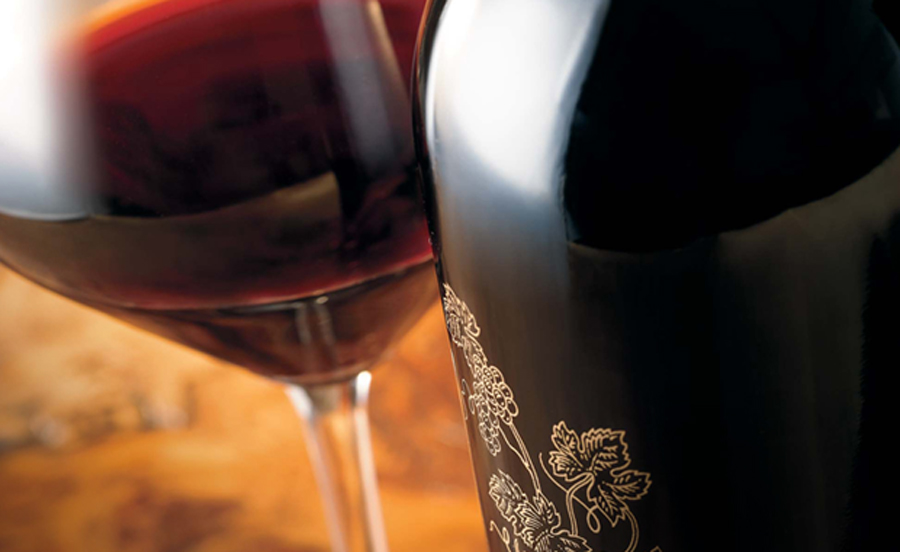 Have you ever wanted to make wine? I’m not talking about that fermented grape juice you have stored in mason jars in the basement. I’m talking about the good stuff. The kind of wine that comes from award-winning Washington winery, Columbia Crest.

I know what you’re thinking – “I’m not a professional winemaker and what’s wrong with the stuff in my basement? ”

I’m not going to dignify the second part of that question with an answer. Let’s just say that man has evolved beyond mason jar “wine.” In response to the first part of the question, you have nothing to worry about. While an appreciation and curiosity for wine are required, detailed knowledge of the winemaking world is not.

As part of Columbia Crest’s Crowdsourced Cabernet program, the winery will add a 2015 vintage (the 2014 vintage is peacefully aging in barrels) and award the title of E.C.O., “Executive Crowdsourcing Officer,” to one wine lover. The E.C.O will serve as an ambassador for the online crowdsourcing community, travel to Columbia Crest Winery in Paterson, WA, and work alongside Columbia Crest head winemaker Juan Muñoz Oca to help create the 2015 vintage.

“The response from year one of the Crowdsourced Cabernet program was so positive we wanted to continue with year two and another vintage,” Muñoz Oca said. “The E.C.O. contest takes the virtual experience and makes it a reality for someone who is a wine-lover, doesn’t mind getting their hands dirty, and who really wants to discover the process of winemaking.”

In addition to this amazing opportunity to learn from a master winemaker, Columbia Crest is also giving fans a chance to select the bottle label design for the 2014 vintage.

In partnership with award-winning designer Jon Contino, Columbia Crest is asking the Crowdsourced Cabernet community to vote for one of three wine label designs created exclusively by Jon Contino Studio.

“A wine label is much more than a beautiful piece of paper glued to a bottle,” Contino said. “The label represents the heart of the brand. I’m honored to be part of such a unique process and to be able to capture the essence of the Crowdsourced Cabernet community in my designs.”

To learn more about the E.C.O contest and bottle label designs, visit CrowdSourcedCabernet.com