The top NBA players do two things well – score baskets and make money. NBA players are among the wealthiest athletes in professional sports.

Wealth-X, a global authority on wealth intelligence, researched the bank accounts, assets, investments, endorsements, and contracts of the NBA’s active players to find out who was the richest.

Los Angeles Lakers shooting guard Kobe Bryant emerged at the top of the list with a $290 million personal fortune. The five-time NBA champion and 17-time All-Star is currently the league’s highest-paid player with a salary of $23.5 million for the 2014-15 season.

Next on the list is Cleveland Cavaliers star forward LeBron James with an estimated net worth of $280 million. “King” James – a two-time NBA champion and four-time league MVP ­­– was the highest earner among professional basketball players in 2014, raking in $70 million in salary and endorsements.

All of the players on the list are over 30, having amassed their fortunes over the course of their basketball careers. The oldest individual on the list, 38-year-old Kevin Garnett of the Minnesota Timberwolves, is the NBA’s third-richest player with an estimated net worth of $240 million.

Besides being extremely wealthy, these five players have one more thing in common – each has won an NBA Championship. 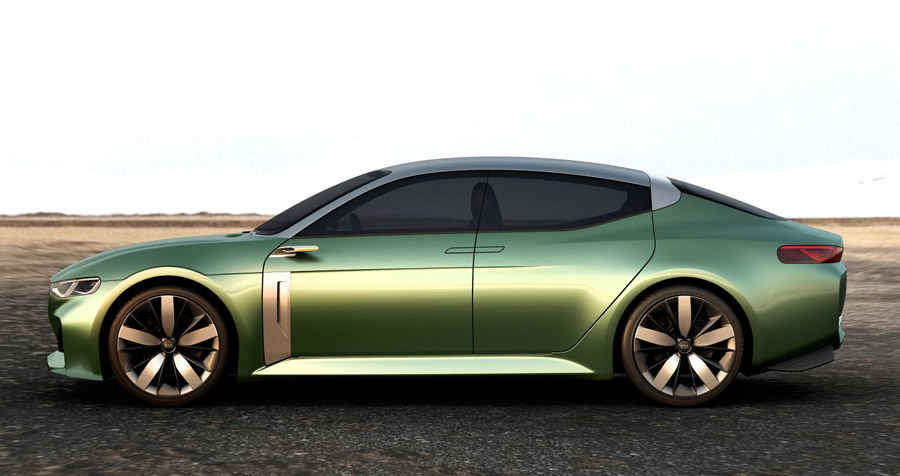