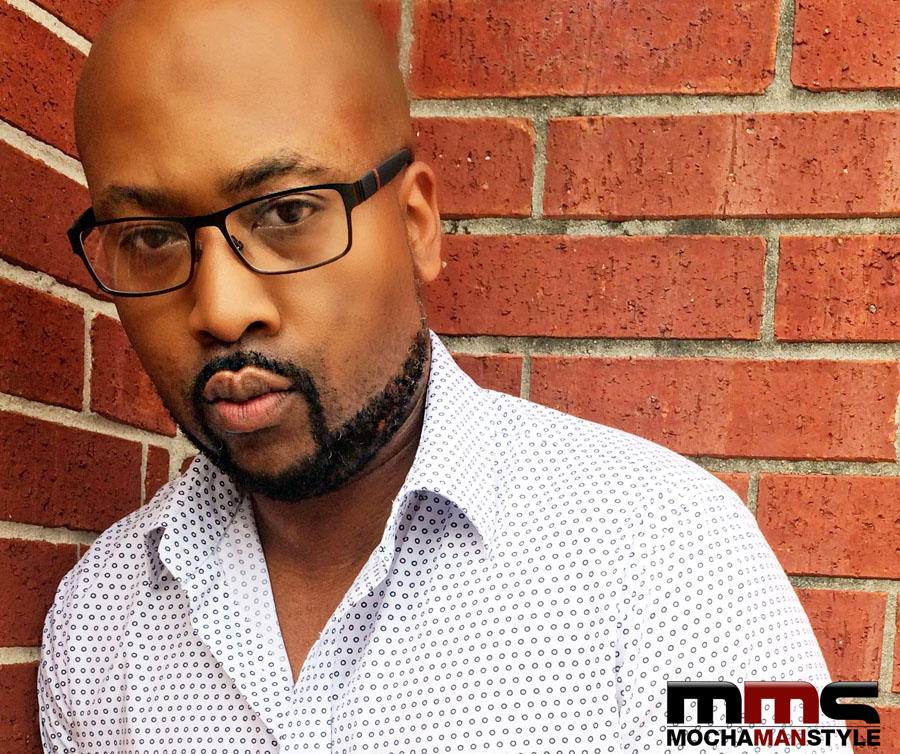 Not only did he elevate the game of basketball, but he also made bald heads cool.

Yes, I know that there were many bald guys before MJ, but Mike’s shaved head gave many men the confidence to show off their scalps.

I started shaving my head in the mid-nineties.

Although I tried to hold on to my hair as long as I could, I realized that I’d have to do something about my receding hairline before I started looking like George Jefferson.

The first time I shaved my head, my wife told me how much she loved it and I knew I had made the right choice.

The only problem that I had was maintaining the look.

A friend of mine recommended the HeadBlade. He said that it gave him the best bald shave he’d ever had.

With that type of endorsement, I had to give it a try.

The original HeadBlade was designed by Todd Greene in 1997.

To fix this problem, Greene created the Headblade, a shaver with an ergonomic handle and a single function – to make head-shaving easy.

It is obvious that Greene liked cars because the Headblade looks like a tricked-out Hot Wheels car (it’s about the same size as one too).

Although the Headblade is well-designed, it isn’t as intuitive as I would have liked it to be.

Learning how to shave with The Headblade takes practice and a bit of trial and error.

To make the learning curve easier, Headblade has produced a series of How-to videos.

After watching a few of the videos, I became more adept at using the product.

What I liked about the Headblade is that it allows me to feel my head while I’m shaving.

I can run my fingers alongside the device to make sure that I don’t miss any spots.

What makes the Headblade stand out is its shaving cartridge.

The blades are sharp, solid, and fully compatible with blades made by bigger manufacturers.

The Headblade’s suspension system helps it to glide effortlessly across your head for a comfortable, smooth, shave.

In fact, it gave me a cleaner shave in one pass than I usually get several passes with other shavers.

If you want a bald head that would Michael Jordan envious, you should try the Headblade.

It will quickly become your grooming MVP.