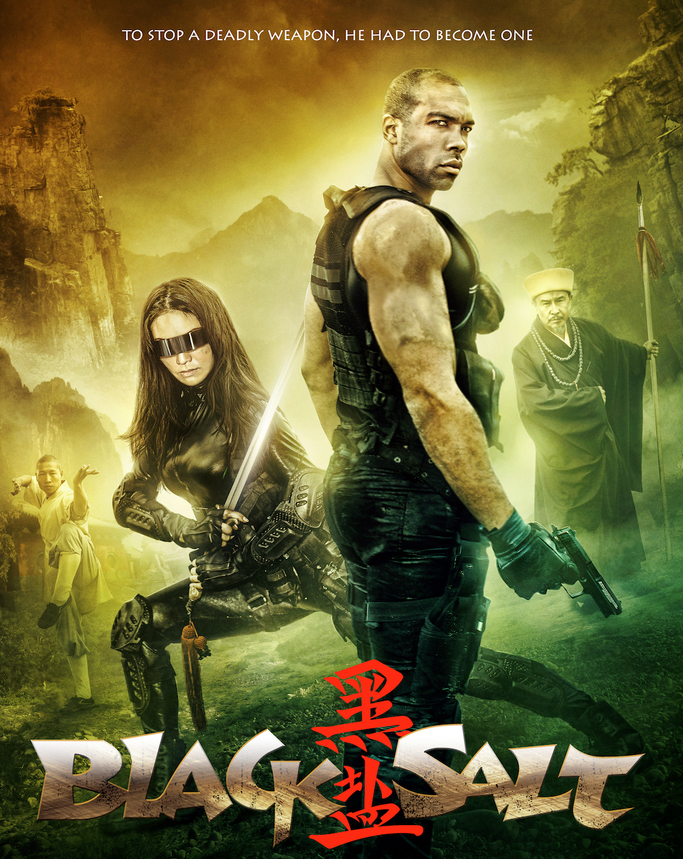 There’s a new superhero in town and his name is Samuel Tharpe. To stop a deadly weapon, Interpol agent Samuel Tharpe had to become one.

Kinyumba Mutakabbir will bring Tharpe to life on the big screen in the action thriller Black Salt, a live-action film based on the critically acclaimed comic book that merges the worlds of espionage, political intrigue, and martial arts.

“I got tired of seeing African American males portrayed as gangsters and dope dealers on film,” said Ratcliff. “I came up with Black Salt because I wanted to create a hero. The message was to treat a man by his good deeds and not by the origin of his skin.”

Black Salt was directed by Ben Ramsey who also directed Love and a Bullet, Blood and Bone, and has written The Big Hit, Dragonball: Evolution, and Luke Cage for Marvel Comics.

Watch the trailer below.