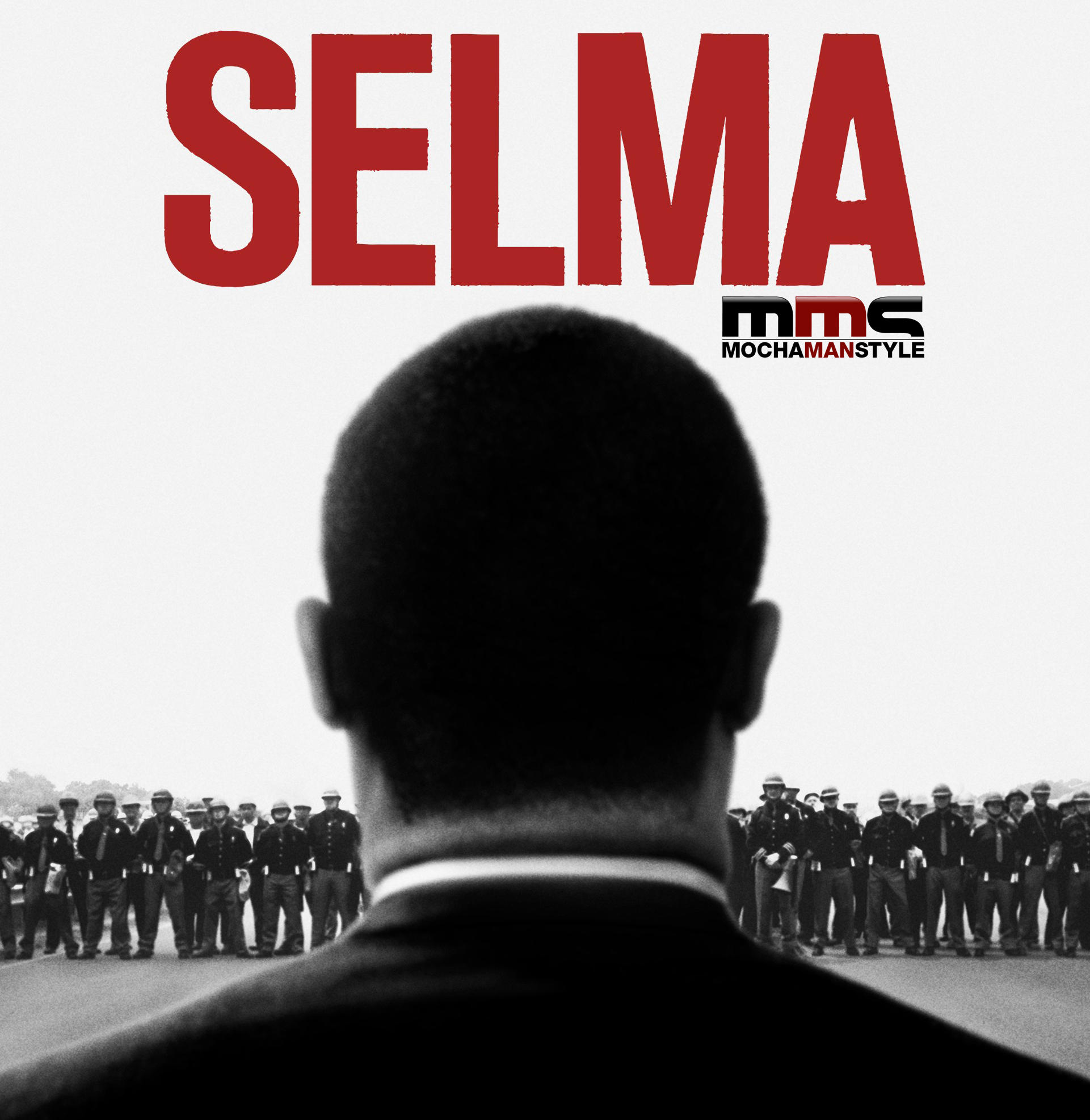 In spring of 1965, a series of dramatic events changed the course of America and the modern concept of civil rights forever — as courageous marchers, led by Dr. Martin Luther King Jr., attempted three times to carry out a peaceful procession from Selma, Alabama to Montgomery, Alabama on a quest for the basic human right to vote. The shocking confrontations, the triumphant final march and the passage of the 1965 Voting Rights Act that followed are now an indelible part of history. But the vitally

Ava DuVernay’s Selma, brings the power of all that went into creating that hard-won moment of long-awaited justice to cinema with an uncompromising immediacy. The film chronicles a string of astonishing historical details, large and small — including the intense, adversarial relationship between Dr. King and President Lyndon Johnson, the troubling involvement of the FBI, and the unbreakable spirit of ordinary men and women who sacrificed and united around voting rights. But what emerged from these stark details is a vivid tapestry of an American turning point in the making and the stirring journey of a man finding his way through doubts and daunting obstacles towards not just leadership but the togetherness required to make real change in the world.

On Tuesday, January 6th, Mocha Man Style will host an advanced screening of Selma in Houston, TX at 7:00PM at Studio Movie Grill City Centre and I have 200 tickets (each ticket admits 2) to offer to Mocha Man Style readers.

To secure your passes visit http://www.gofobo.com/Mocha200 and use Code: Mocha200