Top Five Rappers of All Time

In Chris Rock’s new movie, Top Five, he and Tracey Morgan have a debate about the top five rappers of all time (watch this clip to see their pick). The writers at Mocha Man Style decided to weigh in on the debate and chose out top five.

1. Rakim – He elevated hip-hop by writing lyrically complex songs and delivering them with an unrivaled flow.

2. KRS-One – He was able to change the game by telling hardcore stories about street life that incorporated history, culture, and politics.

3. Guru (from Gangstarr)- He was the master of internal rhyme. Listen to MCs who followed him (especially Eminem) and you can hear how much Guru influenced their writing and rapping styles.

4. Big Daddy Kane – His smooth flow is unparalleled, but songs such as Raw, show that he can go hard on the MIC.

6th Man – LL Cool J. – He has been in the rap game for three decades. Along the way, he laid waste to MCs who tried to battle him (Kool Moe Dee, Ice T, MC Hammer, Cannibus)

1. Jay Z – Reasons: Impact [past and present], rhyme skills, adaptability, visibility, relevancy – pick one – or pick all of them – makes no difference. He’s a businessman who happens to use rap as tool in his arsenal against the world that tried to marginalize him from the day he was born. He’s grown far beyond the confines of rap music into a global inspiration and model of what’s possible on this Earth. Even today, we’re never sure exactly where Sean Carter’s name will pop up next, we simply know that it will.

2. Eminem – Eminem is an MC. He ability to communicate his tragedies, hunger, and pain in ways simply no other rapper has been able to do is unprecedented. He can freestyle purposeful complex rhyme schemes as easily as he draws breath. From the perspective of crafting rhymes, there is simply no one is Marshall Mathers’ league.

3. Tupac – His impact is not just in his impeccable storytelling, but more importantly in his impact on every hip hop voice to come after him. If there were a godfather of rap, it would undoubtedly be Tupac Shakur.

4. Nas – Nas has stayed true to his voice. He has had a vision of his words from his classic Illmatic through today. He is a wordsmith’s wordsmith as few others can manipulate the English language quite as masterfully as he can. His longevity is a testament to his legacy.

5. Andre 3000 – The more introspective half of Outkast is only number 5 because of his lack of sheer volume. Each lyric of his is undeniable. His words are art on paper. His perspective is clear, simple, but layered with relativity and meaning. And he does it effortlessly as he ages gracefully on the mic.

1. Biggie – Not only did he have the illest flow ever, but he was also from my hood in Brooklyn.

2. Nas – Illmatic was one of the best albums ever. Period. It remains timely and relevant.

3. Mos Def – His lyrics were always thoughtful and poignant. He is also a skilled freestyler.

4. Black Thought (from The Roots) – His complex storytelling and laid-back flow makes him one of the finest MCs to hold a microphone.

5. Slick Rick – He was the best storyteller in the history of rap.

6th man: Kool G Rap – Whoever thinks that the West Coast invented gangsta rap, never listened to Kool G Rap. He was reporting the news from the streets long before Ice T and NWA

1. Eminem – No rapper to date has come close to his fiery flow (see the recent Rap God and raw and gritty content). He is controversial and that’s part of his appeal because you know he is talking about all of the dirty corners of his life. His lyricism attacks your eardrums and makes you move like a force of nature.

2. Jay-Z – He could have very well been #1 on this list and deservedly so. A true rags to riches hustler wears his power and influence on his sleeve. HOV’s lyrics and everyman wordplay makes it clear that he’s living the dream without sounding too flashy or pretentious. Only one with Jigga’s stroke could single-handedly kill a popular musical trend with a single (Death of Autotune).

3. Tupac – From his roots with Digital Underground, you could tell that Tupac was a rare talent. There was a versatility in his verbal stylings ranging from the soul stirring “Dear Mama” to the rip’em apart “Hit ‘Em Up”. His lyrics were also prophetic. He seemed to have an awareness that he would die a violent death several of his songs alluded to that. His influence in the ‘90s until his death can’t be denied.

4. Rakim – Rakim’s use of multisyllabic rhyme schemes began an evolution away from single syllable rhyming at the end of a sentence. “A pen a paper. A stereo, a tape of me and Eric B, and a nice big plate of fish, which is my favorite dish. but without no money, it’s still a wish” is still one of the most iconic rhymes of the decade.

5. Snoop Dogg – I remember the soundtrack to the movie, “Deep Cover” and the title track. Dr. Dre was dropping that funky gansta beat as usual. Then I heard that sing-song rap style for the first time, “‘Cause it’s 1-8-7 on a undercover cop.” To this day, Snoop’s style hasn’t been imitated effectively. Something about Snoop is part gangsta/part pimp/part vampire and 100% weed head.

The bench – Public Enemy, KRS-One, and Ice Cube – could easily have been in the top 5.

1. Rakim – Onne of my favorite lyricist to ever do it.

2. Tupac – His cult following is undeniable.

3. Biggie – Although his career was cut short in his prime, just about all of his work is considered classic.

5. Jay-Z – He transformed hip-hop and made it acceptable for the mainstream culture. He picked up where Biggie left off.

Honorable mention to Eminem and Ice Cube. Game changers and ground breaking artists in their own right.

Let the debate continue. Share your top five rappers of all time in the comments below. 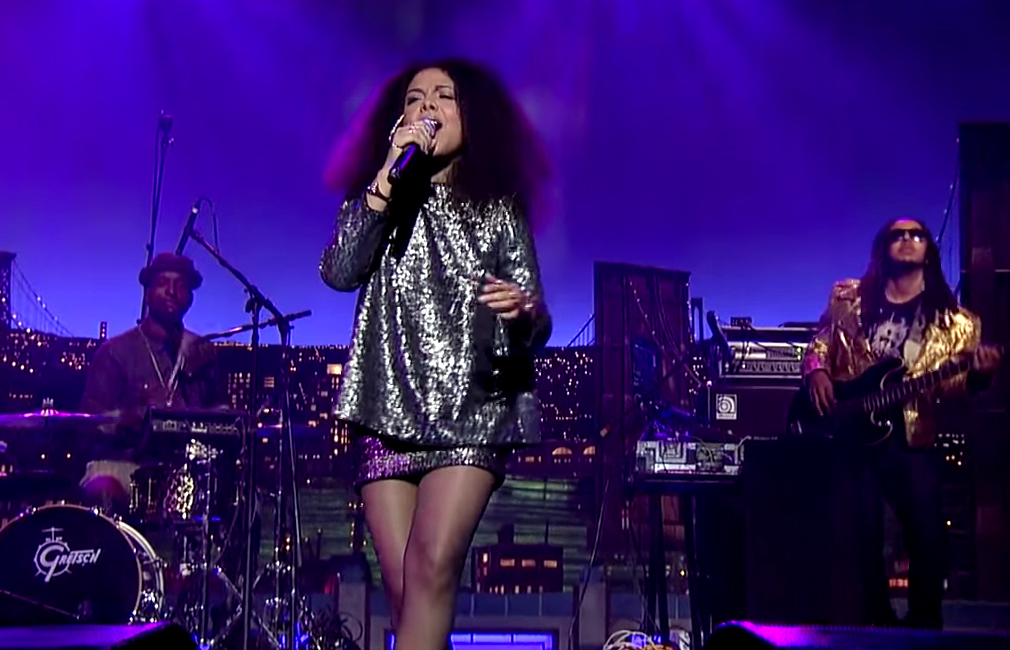 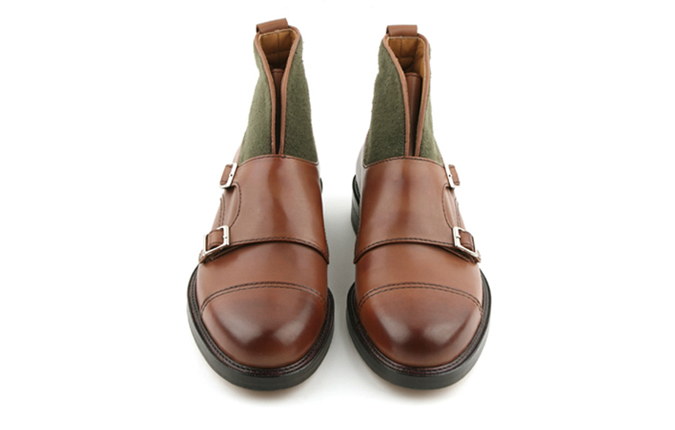