I’m always looking for the latest in portable Bluetooth speakers.  It is fascinating that these mini devices have the ability to deliver quality sound in such a compact package.

There are some that live up to the hype and others that don’t quite make the mark. I was curious to see where the Monster Superstar speaker would fall within this spectrum.

The Superstar is slim and compact. It can easily be tossed into a backpack or slipped into a pocket in case an impromptu party jumps off.

The ability to move my music to the backyard when I’m grilling or to the neighborhood cigar bar where I like to hang out is perhaps my favorite feature.

Aesthetically, the Monster Superstar is appealing and comes in several different colors. I happen to have the grey model with a soft and grippy silicone sleeve that covers the speaker.

The speaker is made of plastic and weighs a mere seven ounces. However, it does not feel too lightweight or poorly-constructed.

The Monster Superstar can be positioned to stand on its side or to lay flat. To get the most bass out of the speaker, I positioned it on its side and against a flat surface.

The speaker has basic controls on the device such as volume up and down, a Bluetooth button for pairing, and the power on/off button.

There are no controls for pause or playback which should be standard on devices like this.

The Monster Superstar also doubles as a speakerphone. I asked one of my teenagers to call me so that I could test this feature. I had to remind him what a phone call was considering that it is the least used feature on his iPhone.

The sound quality of the call was clear and crisp. I would have no issues using the Monster Superstar during an important conference call if the need called for it.

The biggest test of the Monster Superstar’s performance came when I paired it with my phone to listen to how it would handle heavy bass.

The first song I played was Zapp’s “More Bounce To The Ounce” with its thumping bass guitar. Next, I put on a Jay-Z/Rick Ross track with some booming bass.

I must admit that I was a little disappointed. The Superstar failed to handle the bass, especially at high volumes.

The good news is that the Monster Superstar gets plenty loud. If you are hanging out with a small gathering of friends, you shouldn’t have any trouble with the output. The sound quality is more than decent at the mid-level and the bass is present.

However, at higher levels, the sound quality gets tinny and a little strained on some tracks. On Mark Ronson’s “Uptown Funk,” for example, the vocals and horns were clear as a bell, but the bass seemed muted.

Overall, the Monster Superstar is a compact device that fits well in the mini-Bluetooth speaker category. The sound quality is good at the low- to mid-level, but becomes strained on some tracks at the upper range.

The compact size makes it easy to move and have your music on the go. At $99.99, it’s not a bad choice for casual use around the house or for the speakerphone option. 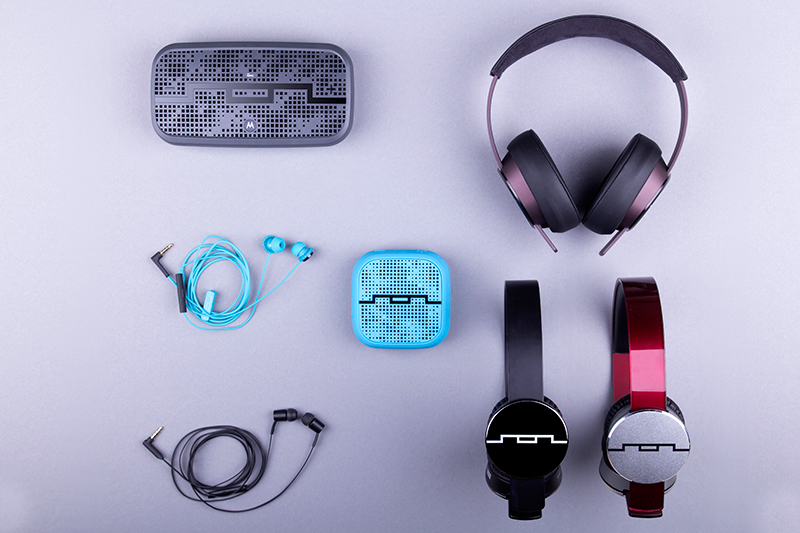