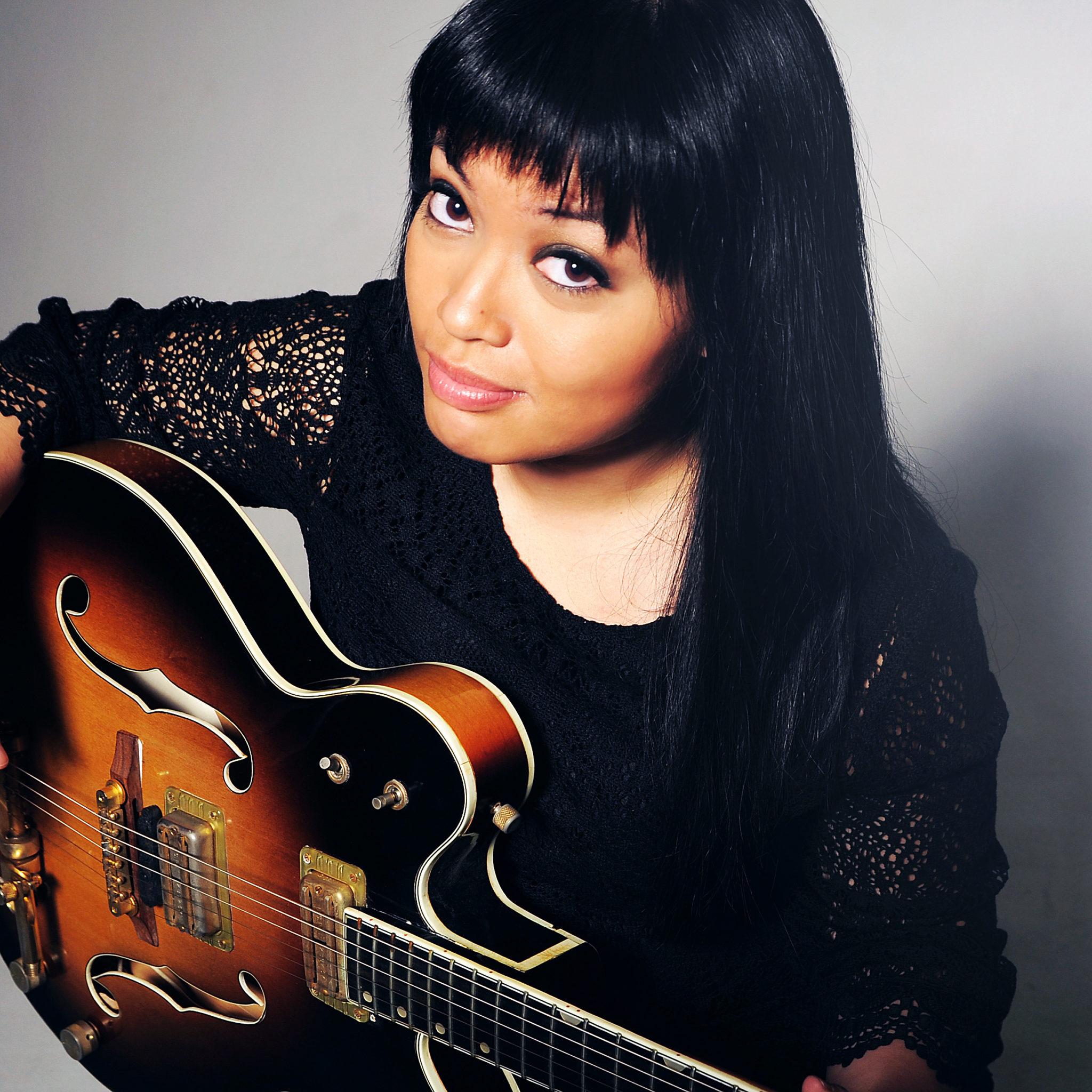 Singer/songwriter, Melissa Polinar has been steadily acquiring new fans since she started posting YouTube videos in 2008.

These videos which feature Polinar’s gorgeous voice, stellar musicianship, and intriguing songwriting have racked up millions of hits.

Although her early postings were cover songs, Polinar has garnered the most acclaim from her original work.

While you may hear traces of Polinar’s influences – Tracy Chapman, Adele, Stevie Nicks – this album is totally original, versatile, and filled with fresh, authentic acoustic soul.