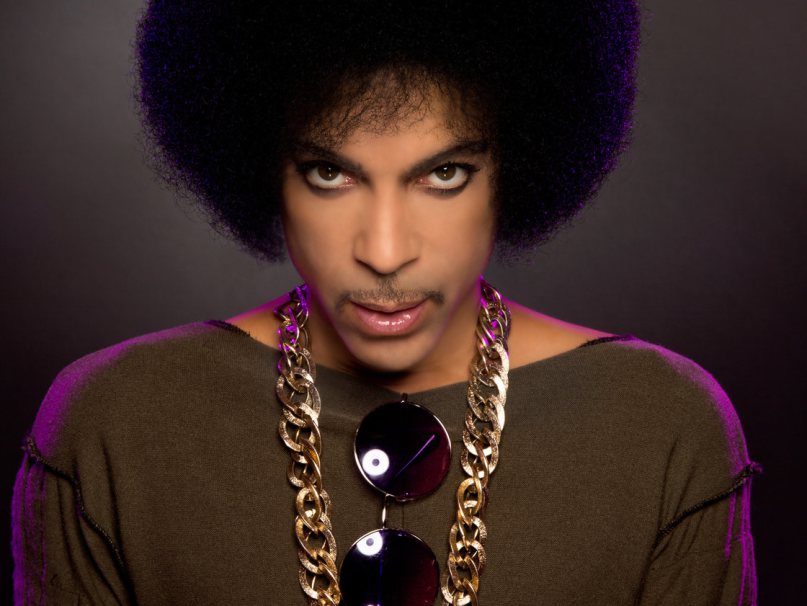 Prince has always had a love/hate relationship with the Internet – mostly hate. He never liked people posting his music and videos online and he aggressively went after anyone who did. If you ever saw a Prince video online, you knew you only had a couple of days to watch it before it was taken down.

Lately, Prince has shown his fans a little online love by releasing new music on various platforms. Earlier this year, he released a new single, “The Breakdown,” 24 hours after announcing his return to Warner Brothers.

Now fans can stream the full albums on Spotify. Both albums are fresh, bold and filled with the creative, expressive music we’ve come to expect from Prince.

PLECTRUMELECTRUM showcases his band and has several GIRL POWER anthems.