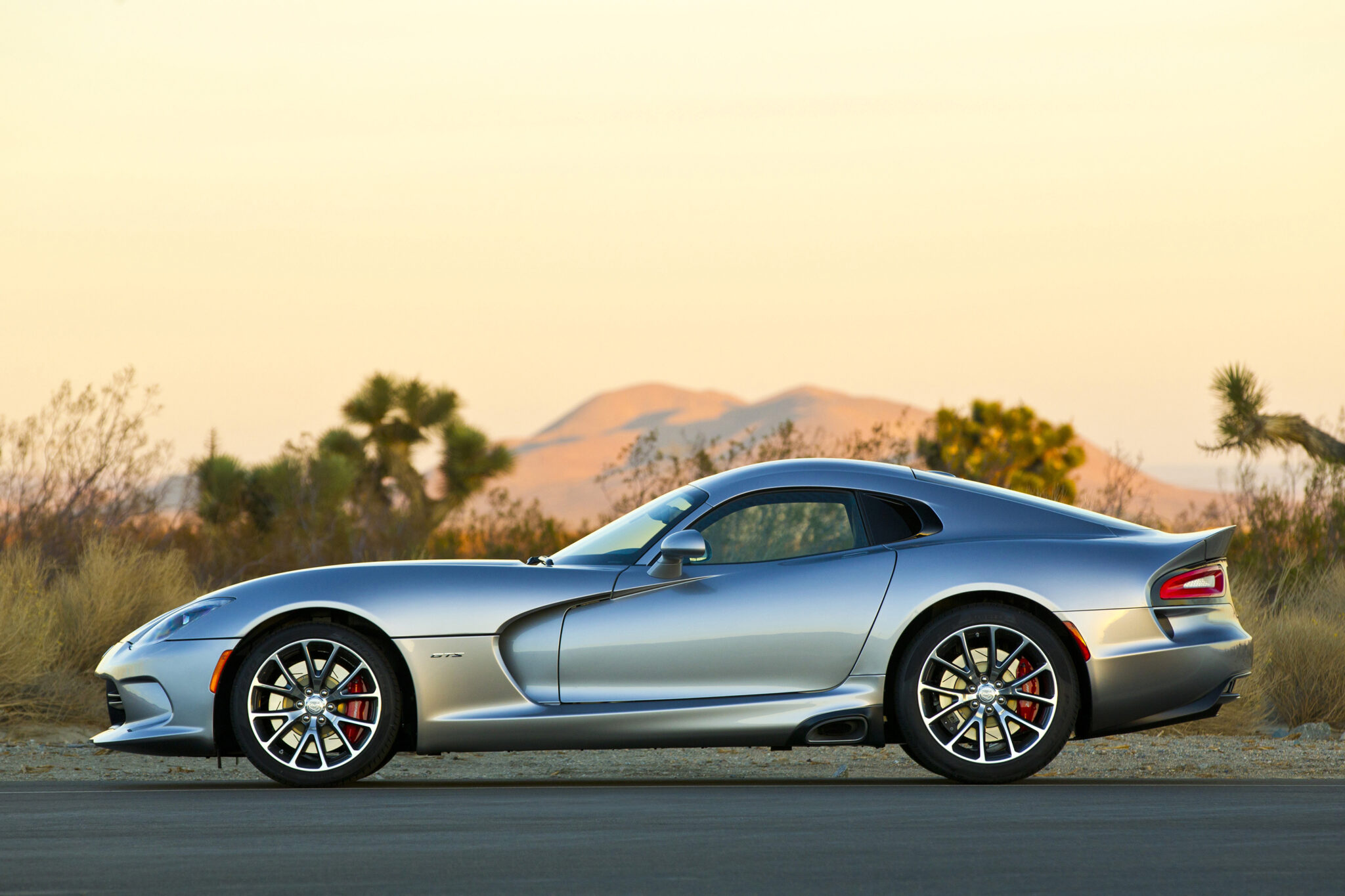 When I first saw the original Dodge Viper, I immediately added it to my wish list that already included exotics such as Ferraris, Lamborghinis, and Bugattis.

The Viper was initially conceived in late 1988 at Chrysler’s Advanced Design Studios and appeared as a concept at the North American International Auto Show in 1989. Public reaction was so enthusiastic that Chrysler decided to develop it as a standard production vehicle. In November 1991, the car was released to reviewers with first retail shipments beginning in January 1992. It’s been a cult favorite ever since.

Over the years, there has been talk of the manufacturer’s ending the Viper’s production. Dodge recently put all that talk to rest by announcing plans for a new 2015 edition of the Detroit-built supercar.

Reaching back into its 100-year history, Dodge is using the formula that successfully launched the original 1992 Dodge Viper, but with even more power, refinement and craftsmanship. For 2015, the hand-built American exotic now delivers an increased 645 horsepower, gets up to 20 miles per gallon, and is offered at a new starting MSRP of $84,995.

“The Gen 1 Viper had 400 horsepower. It didn’t have air conditioning, anti-lock brakes, traction control or stability control. It didn’t even have real windows. It was the purest, rawest and most visceral American performance car of its time,” said Tim Kuniskis, President and CEO — Dodge and SRT Brands. “The Gen 5 Viper maintains the purity of the original car, with its seductive design, perfect weight balance, and all-aluminum V10 with an additional 245 horsepower. But the rawness has been tamed with state-of-the-art five-mode ESC, two-mode suspension, ABS, traction control, launch control and a lightweight structure comprised of carbon fiber, magnesium, and aluminum. Despite the Gen 5’s massive leap forward in technology and performance, we’re pulling its starting price back to the equivalent of the original Gen 1 car.”

For the 2015 model year, Dodge is also introducing a number of product enhancements, new packages, and new colors, including:

Production of 2015 model year Vipers will begin at the Conner Avenue Assembly Plant in Detroit in the second half of the fourth quarter of 2014. Vipers will start arriving in dealerships in the first quarter of 2015.