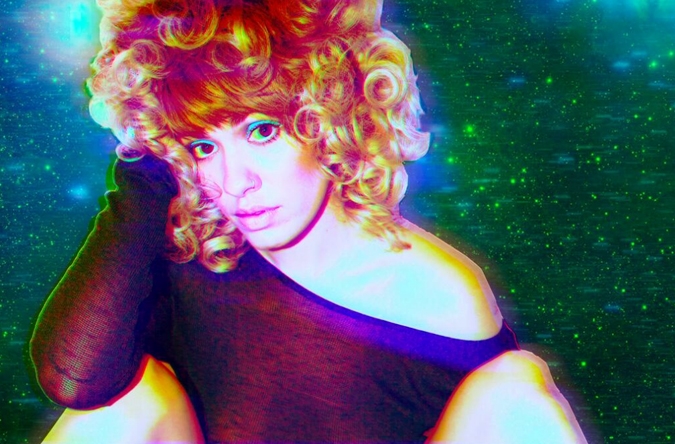 Born and raised in San Francisco, Stella Santana took after her father, legendary musician Carlos Santana, in her natural ability and keen ear for music.

While piano was her instrument of choice, Stella inevitably gravitated toward the guitar.

Destined for a career in the music industry, she often visited her father in the studio and on tour and was surrounded by some of the most incredible musical talents of our time.

After graduating from Pepperdine University Santana moved to New York to pursue her passion. In August 2014, Stella released her debut single “The Reason.” An EP will follow later this year.