Life Cycles of Inequity: A Series on Black Men

Daily news site, Colorlines, has released the first installment of its new “Life Cycles of Inequity: A Series on Black Men.” The monthly series will use short films, investigative journalism, and infographics to explore how injustice shapes the lives of black men.

In this clip, eight young men talk about how they navigate around implicit bias in their lives. 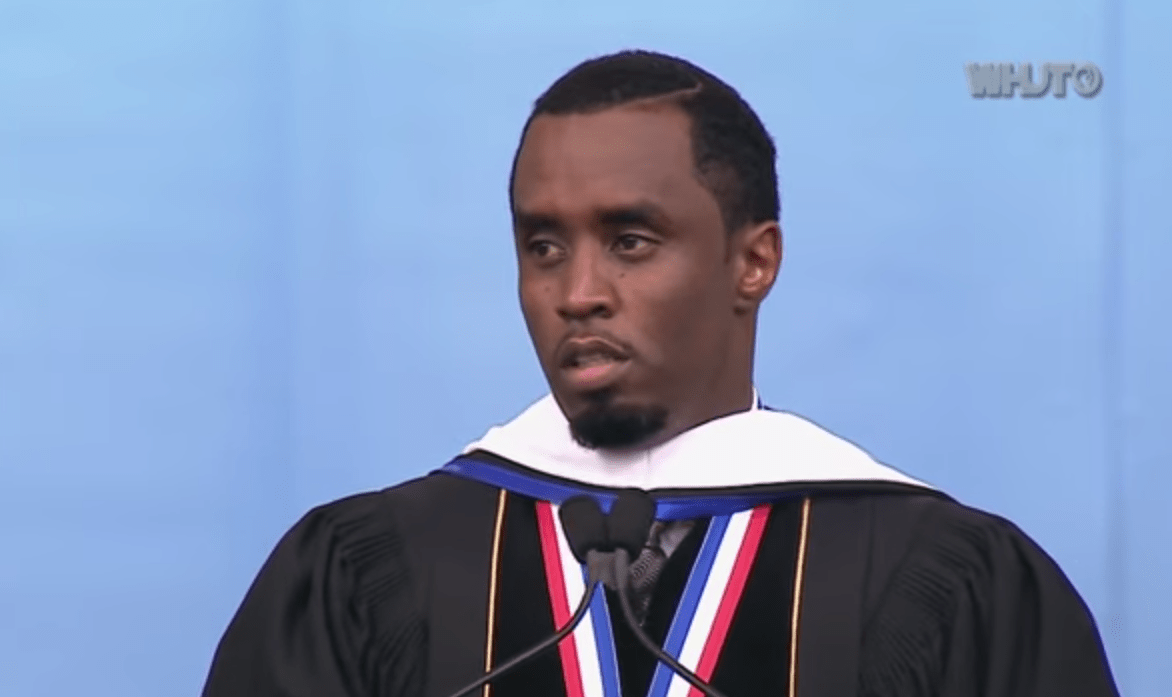 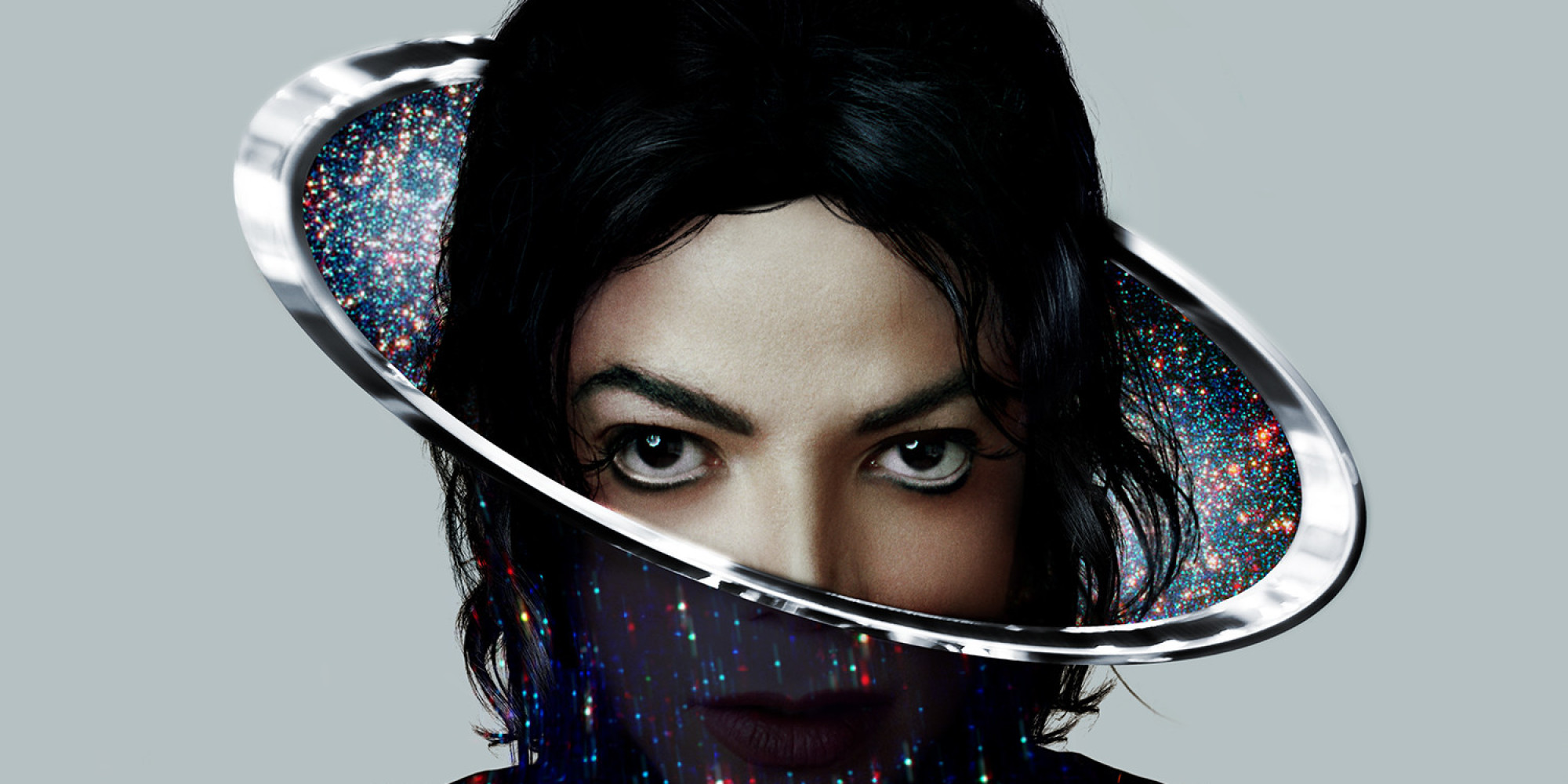 Panhandlers are a common sight in cities across America. In Houston, I encounter homeless people on a daily…
Read More

The Good, The Bad, And The Ugly is a monthly conversation with Mocha Man Style publisher, Frederick J. Goodall;…
Read More