One Sunday afternoon, I was channel surfing and all that was on television was golf, bad movies, and infomercials. Just as I was about to give up on TV, something caught my attention. It was a group of guys chasing another guy who was carrying a strange looking ball. They were all wearing tiny shorts, but they didn’t seem like the types of guys who would take kindly to your mocking their shorts.

Within a few seconds, one of the fellas caught up with the guy with the ball and knocked the tar out of him. It was weirdly strange and exciting at the same time. This was full contact, “rock ‘em sock ‘em,” in your face football…yet it wasn’t. It was rugby.

That little taste made me want to learn more. Now I attend local matches whenever I can and I’ve watched countless hours of footage on YouTube (rugby is difficult to find on television in the United States unless you pay for it). You should be watching rugby too. Here are five reasons why:

It is hard-hitting excitement

Rugby players are tough guys who enjoy the sport’s hardcore elements. No pads. No helmets. The tackles are hard-hitting and painful, and the gameplay is fast and furious. After watching a match, you will be hooked.

The fan base is fanatical

Similar to fútbol fans, rugby fans live up to the meaning of “fanatics.” Don’t be surprised to see grown men decked out in unitards resembling their country’s flag at a rugby game. There is nothing that gets the juices flowing more than playing for national pride.

There is a Team USA

That’s the good news. The bad news is that the USA Eagles are not yet at the competitive level of the top teams in rugby (ranked 18th of 102 by the International Rugby Board). We usually get creamed by elite competition. Nevertheless, it’s still great to root for the good ole red, white and blue. Besides, they are getting better and the team is still fun to watch.

It is a true TEAM sport

Individualism doesn’t play well in rugby. Everyone relies on his teammates to move the ball up the field for a score. The team flows as a single unit with every player is prepared to receive the ball and score. The same guys switch back and forth between offense and defense, so teamwork and communication are crucial.

Although rugby is similar to football, it is clearly its own sport. Purists may argue my last point, but it was close enough to football to stop this Texas boy in his tracks and make him a fan. Give rugby a chance and you’ll become a fan also.

P.J. is a writer, father, and husband who shares his thoughts at Dear Mister Man.
Previous Article 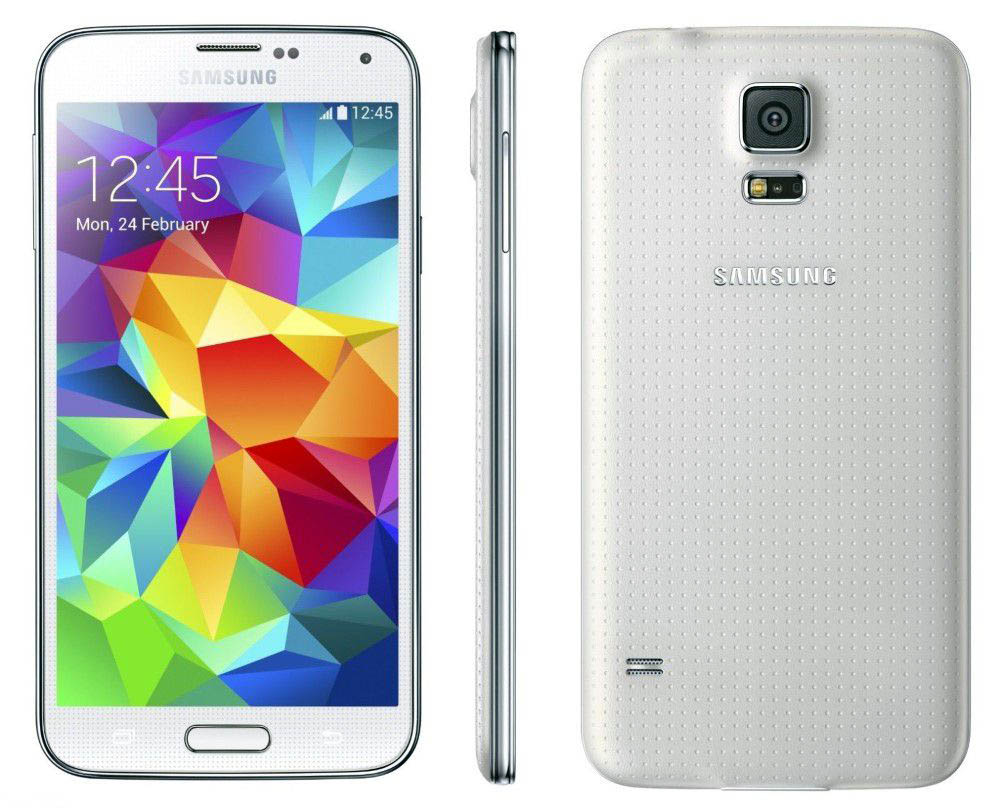 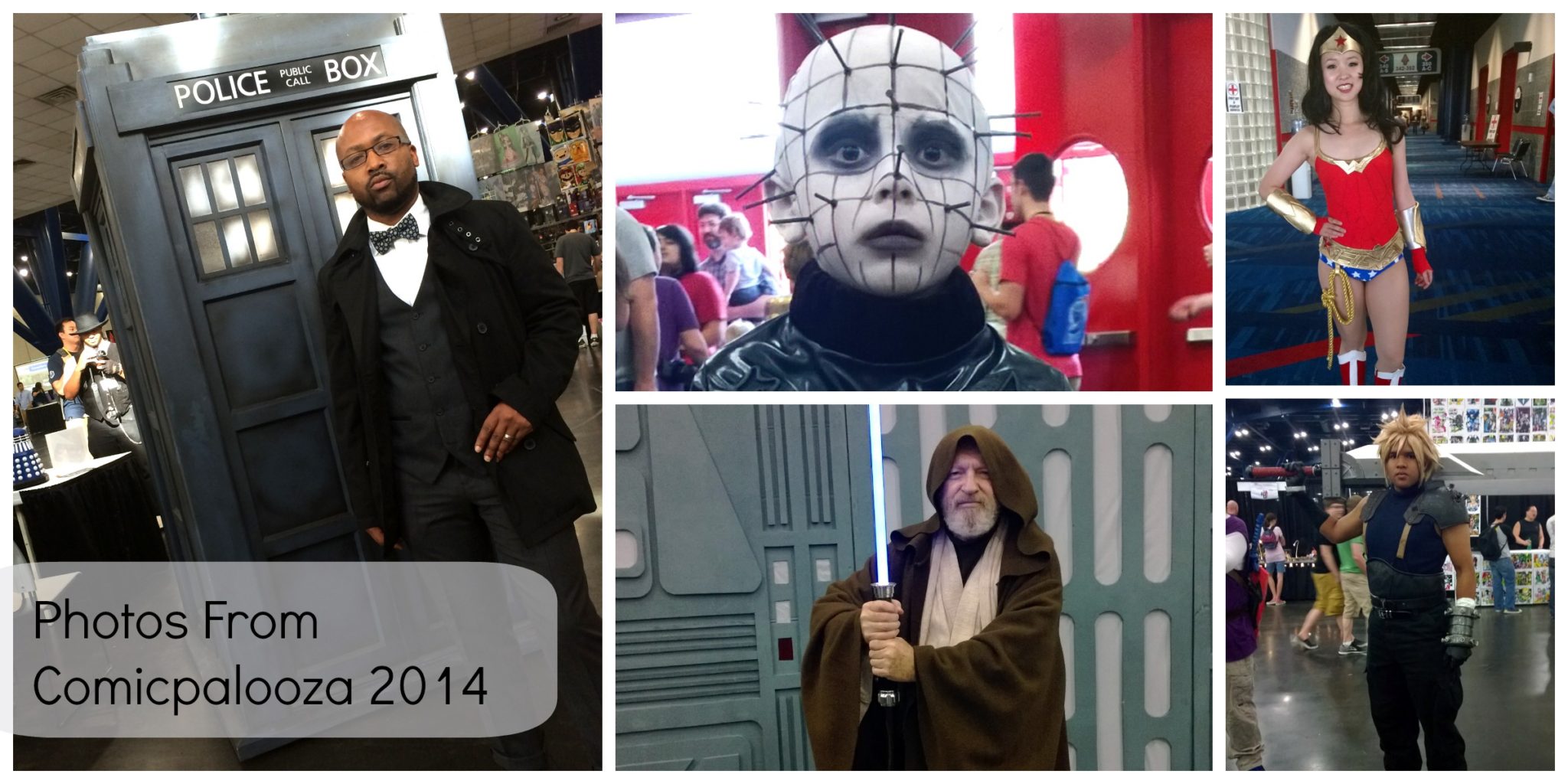