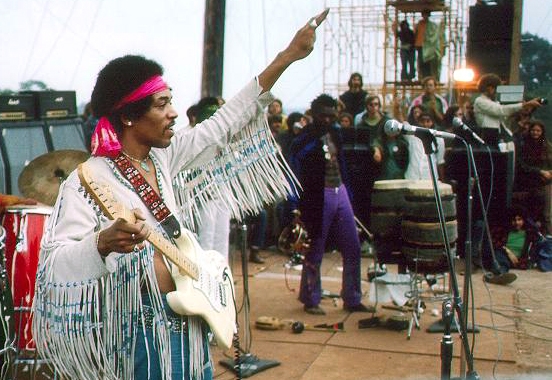 Coachella has kicked off the summer music festival season and we’re looking forward to this year’s festival line-ups. Over the years, music fans have witnessed some iconic performances at music festivals such as Woodstock, Live Aid, and The Newport Jazz Festival. To celebrate the heritage of music festivals, The Rock and Roll Hall of Fame and Museum has unveiled the Top 10 music festival performances of all-time. The fan-curated Top 10 festival moments will be presented in a video montage at the entrance of the museum’s featured exhibit Common Ground: The Music Festival Experience. Check out these Top 10 performances:

Queen | Live Aid (1985) – Freddy Mercury sang his heart out at one of the greatest live concerts ever staged.

U2 | Live Aid (1985) – The performance that propelled the band to global stardom.

What are your favorite music festival performances of all time? Share the in the comments section.