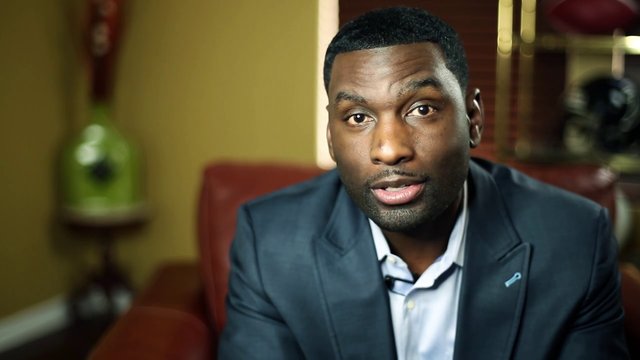 I met Freddie Scott II a few years ago at an All-Pro Dad event. I was impressed by his poise, wisdom, and dedication to excellence in all aspects of life.

Scott spent a few years in the NFL as a wide receiver for the Indianapolis Colts and Atlanta Falcons.

After his career ended, he had to figure out what to do with the rest of his life.

Instead of trying to relive the glory days, Scott reinvented himself and founded Unlock the Champion (now Legacy Builders LLC), a non-profit organization dedicated to helping families leave a legacy.

In addition, Scott serves as a Transition Coach for the NFL and assists other players personally and professionally as they transition to life off the playing field.

In the following video, Scott talks about his own transition from the NFL and what he learned during the process.