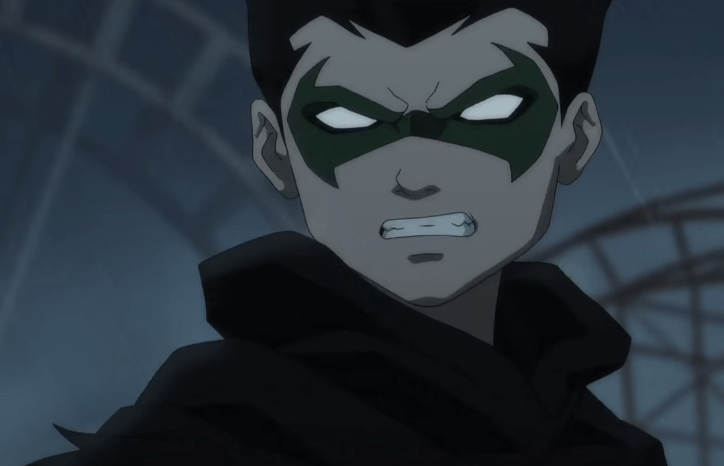 Synopsis: Hidden atop a secret mountain stronghold lies the League of Shadows and its fearless leader, Ra’s al Ghul. Together with his equally dangerous daughter Talia, he oversees a trained army of assassins with plans for global domination. But an uprising from within the league now threatens to shift the balance of power and sends Talia and her young son, Damian, fleeing to Gotham City.

With assassins on their trail, Talia seeks the protection of Batman, who, unbeknownst to him, is the boy’s father. With his son in tow, Batman wages war against the villain Deathstroke and the League of Shadows, all while teaching his headstrong boy that one can’t fight crime by becoming a criminal. With help from Gotham’s finest, including Commissioner Gordon and Nightwing, Batman will soon discover that his son and most trusted ally are one and the same.