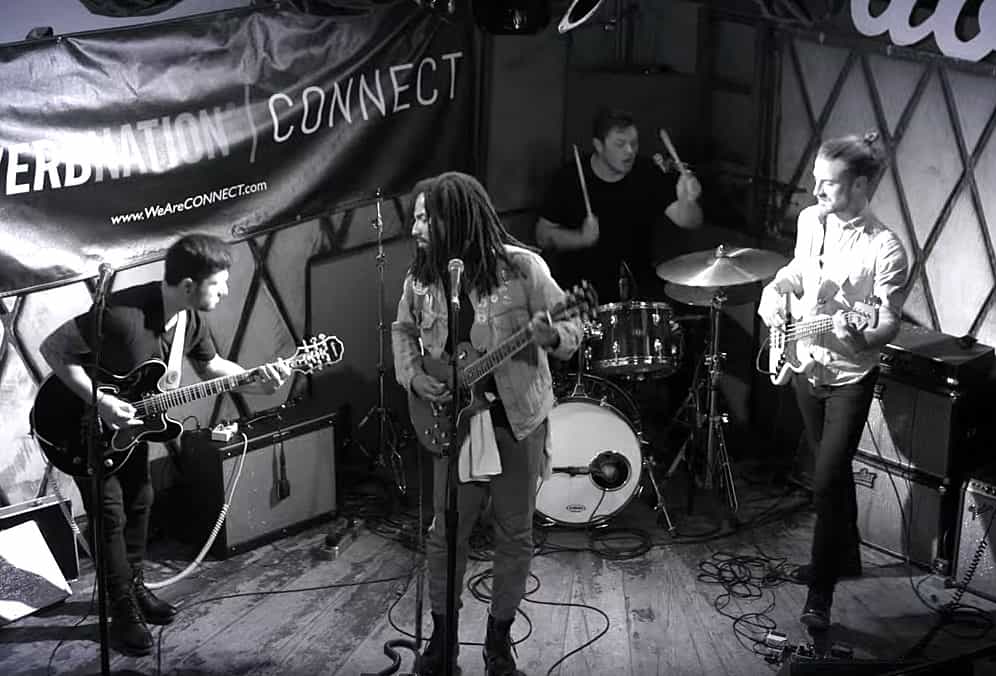 Thaddeus Anna Greene is a Rock & Roll quartet from Cleveland, OH. This powerhouse band formed in 2010 and has been generating buzz ever since.