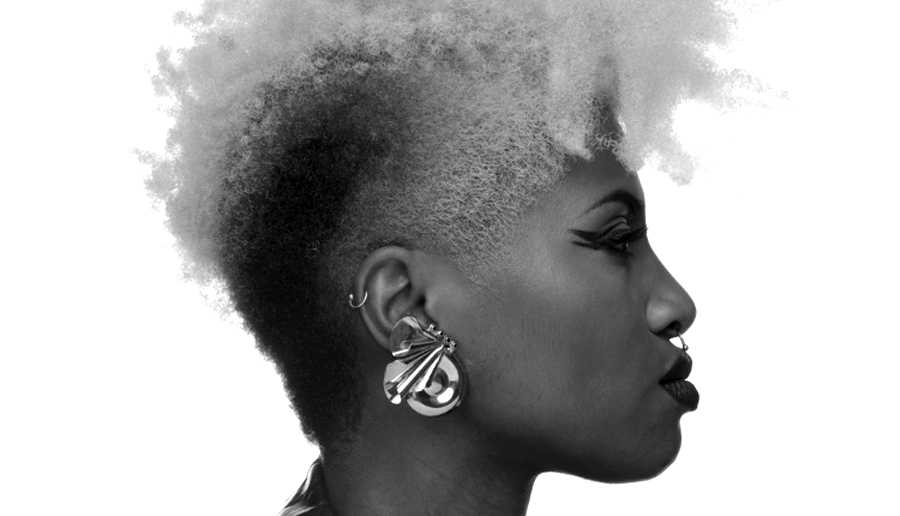 Boasting striking good looks, sartorial splendor, and a flamboyant image Saidah Baba Talibah marches to the beat of her own drummer.

“I growl. I purr. I go to pretty places, harder places, and naked places in my music,” Saidah said.

In 2011, riding the critical acclaim of her debut album (S)cream, a seamless blend of rock, blues, and soul, Saidah won Toronto’s inaugural Soundclash Music Award. In addition, she was handpicked as one of the “best new Canadian acts” to showcase at Music Matters in Singapore and has performed in major music festivals such as Afro-Punk. Saidah’s digital single “Revolution” was also featured in the 2012 Chevrolet Volt commercial.

Her latest transformation is SATE, an even harder-rocking evolution of her persona. She describes SATE as a musical entity that is out to satisfy and empower a nation. Armed with ferocious soulful wails, relentless guitars, and a dirty low end, SATE delivers greasy grooves to satisfy earholes.